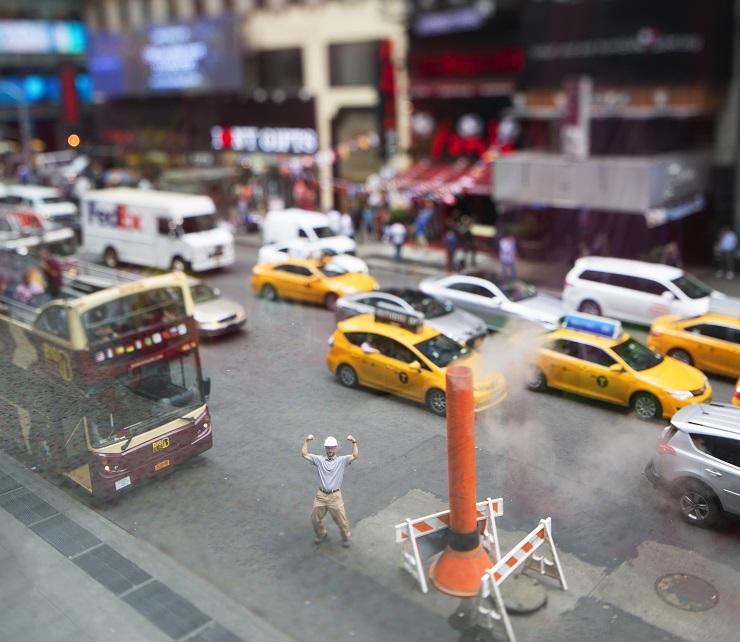 The Building of Gulliver’s Gate Is Coming Along Nicely

The Building of Gulliver’s Gate Is Coming Along Nicely 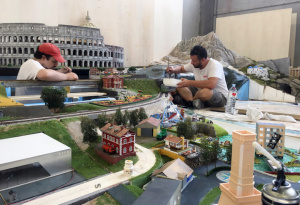 Gulliver’s Gate, a nearly 50,000-square-foot miniature world scheduled to open in April in the old New York Times building on West 44th St. near Times Square. Employing cutting-edge 3D printing technology to control thousands of objects such as tiny cars, trains, boats, and planes. It uses software designed for toy car systems, as well as the DMX lighting used in theaters to control the LEDs in the miniature buildings. “We’re using every trick in the book, from old-school handwork to laser cutting to CNC milling to 3D printing,” said John Kuntzsch, the owner of Brooklyn Model Works. 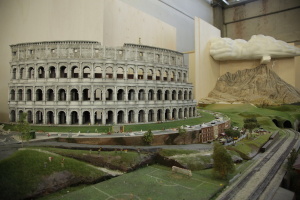 Eiran Gazit, the chief executive of the project, spent 14 years in the Israeli military, retired as a major. His second act was to build a 14-acre miniature version of Israel back in 1994 at 1:25 scale. It opened in 2003 near Latrun, in the Ayalon Valley of Israel. The model is not an exact replica of the world, just the highlights. 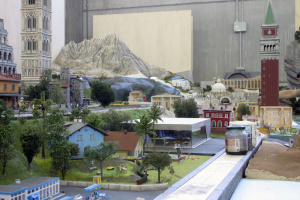 Scenes from China, Latin America, the planet Mars and, of course, New York City will come to life. Macy’s Thanksgiving Day Parade balloons traveling along Park Avenue, rather than down Broadway. “We’ve taken a lot of geographical license in building this thing because to miniaturize the real geography of Manhattan would be just crazy,” explains Kuntzsch. 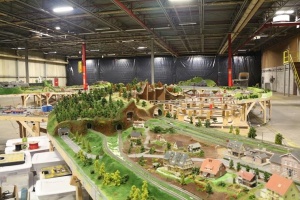 Matthew Coté, the chief technology officer of the $40 million project had this to say; “This is a once-in-a-lifetime opportunity. I think it’s pretty fair to say almost no one in the world has my job,” he said. Coté spent five years working as a mechanical engineer at Lockheed Martin, where he designed a component associated with Hellfire missiles used on Longbow Apache attack helicopters. Coté, coordinates with model makers in Italy, Russia, China, Israel and Argentina. 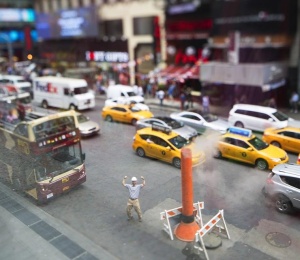 The trains at the Hudson Rail Yards and the planes run on DCC, or digital command. Cars in the rest of the exhibition use a system developed by the Danish company GamesOnTrack, which uses a miniature indoor GPS system. A working replica of the Panama Canal and a  Niagara Falls use five projectors suspended from the ceiling to create the impression of water falling but the only actual H2O involved is a little mist.

The company is projecting more than a million visitors a year and is looking for advertising on the buses, billboards and all things Times Square. 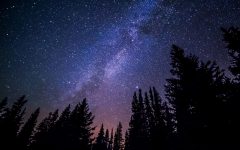 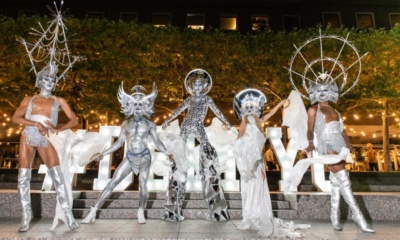 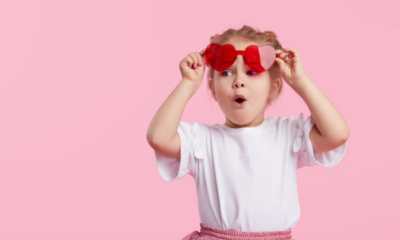