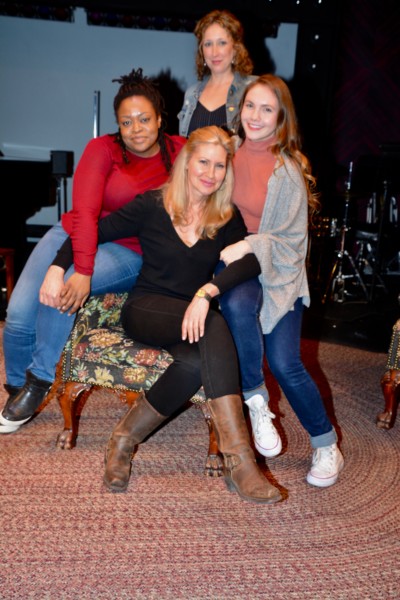 The Cast and Crew of Unexpected Joy Meet The Press

The Cast and Crew of Unexpected Joy Meet The Press

The York Theatre Company cast of the new musical Unexpected Joy, met the press. T2C’s Genevieve Rafter Keddy was there. 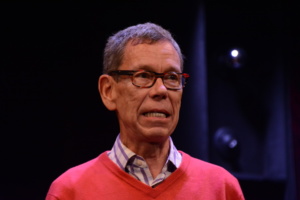 and music by Janet Hood (Elegies for Angels, Punks, and Raging Queens with Bill Russell). 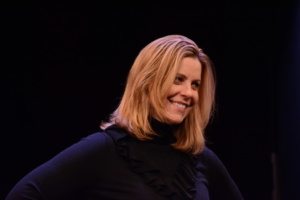 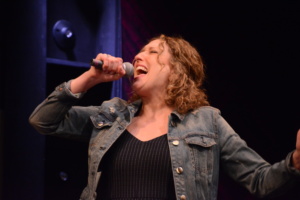 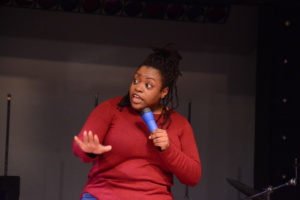 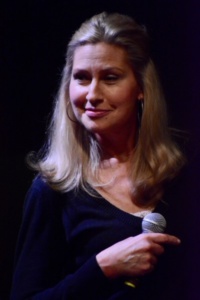 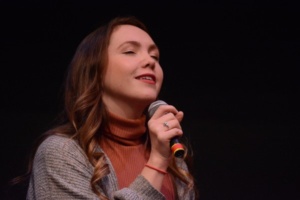 Performances begin Tuesday, April 24, 2018 for a limited engagement through Sunday afternoon, May 20, 2018 at The York Theatre Company at Saint Peter’s (entrance on East 54th Street, just east of Lexington Avenue). Opening Night is Thursday evening, May 3, 2018 at 7:00 p.m. 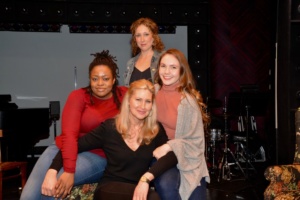 Unexpected Joy is the story of three generations of female singers, long-held family tensions, and a week together where change is in the air. In modern day Cape Cod, Joy, a baby boomer and proud hippie, is holding a memorial concert for the other half of her popular musical duo, Jump & Joy. When her tightly-wound conservative daughter and her sweet rebellious granddaughter arrive from Oklahoma, the sparks fly as one family seeks to find the common ground in their different values, dreams and goals. Unexpected Joy is a heartfelt and hilarious story that weaves folk-rock, pop, and blues in uniting a family that hasn’t experienced true joy together for decades. 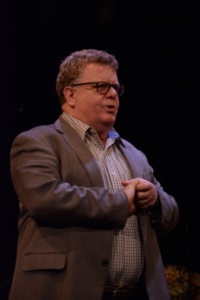 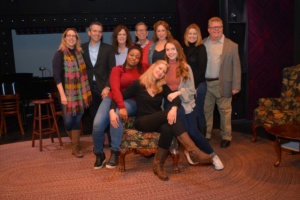 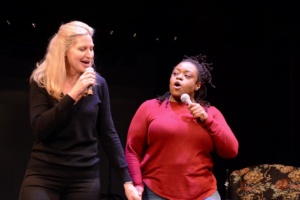 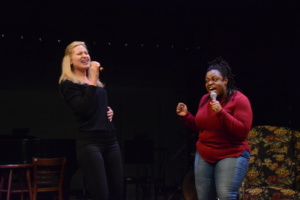 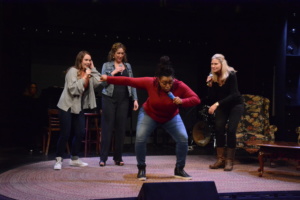 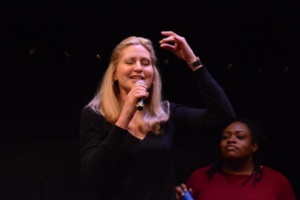 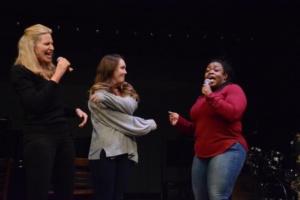 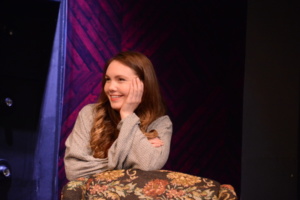 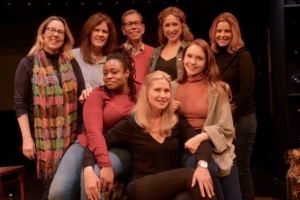 Suzanna BowlingJanuary 24, 2023
Read More
Scroll for more
Tap
Miss You Like Hell, A New Musical That Fills My Negative Space with Tears and Joy
Dutch Masters: Relationships Reoriented Based on Revelations and Weed, Not Painters