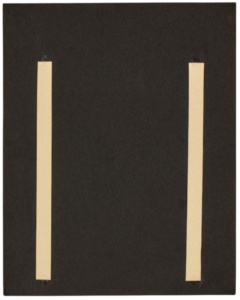 Sotheby’s offered The Collection of Edward Albee in a dedicated auction September 26th in New York. The full proceeds of the sale benefits The Edward F. Albee Foundation, which provides residencies for writers and visual artists in Montauk, Long Island. Albee a long time art collector had museum quality work. 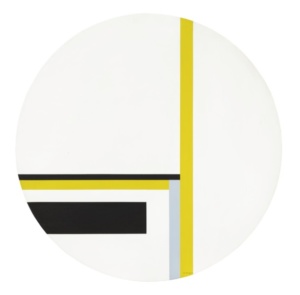 For many, the Sotheby’s auction offered a new window into Edward Albee’s life and creative mind. Sourced from artists, friends and galleries over several decades, the majority of the 100+ works on offer adorned the walls of Albee’s Tribeca loft, which he rehung often to explore new artistic connections. In keeping with his constant experimentation as a playwright, the collection focuses on the birth and evolution of Abstraction in 20th century art, and a highly-personal intellectual pursuit of the ephemeral and the elusive – from a stunning figural work by Milton Avery, to a whimsical relief by Jean Arp, a Bauhaus work by Wassily Kandinsky, and a group of geometric abstractions by John McLaughlin. 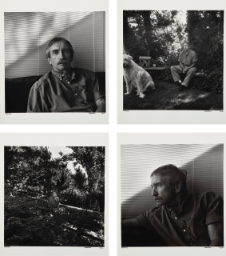 Academy Award-winner Mercedes Ruehl reflects on her time working with the celebrated playwright. 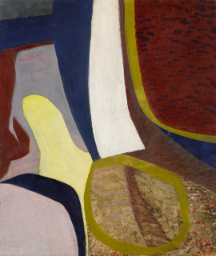 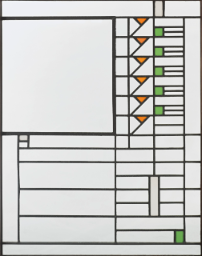 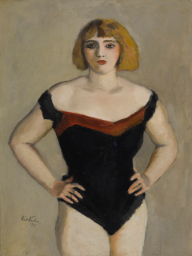 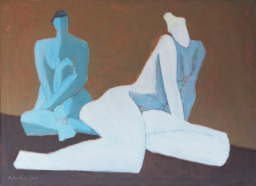 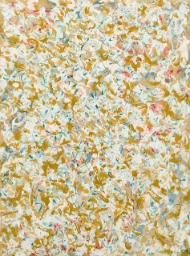 Countdown to Christmas Our Holiday Gift Guide Day 22: Give The Gift of Blowing Glass

Countdown to Christmas Our Holiday Gift Guide Day 13: If You Think It You Can Create It 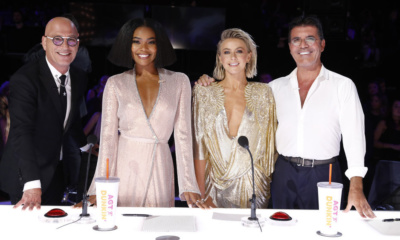 Breeders: An Eye for an Eye, and a Toe to Be Licked. That’s Parenthood.
Could Mike Tolkin Give de Blassio a Run? The Pets Think He Can.