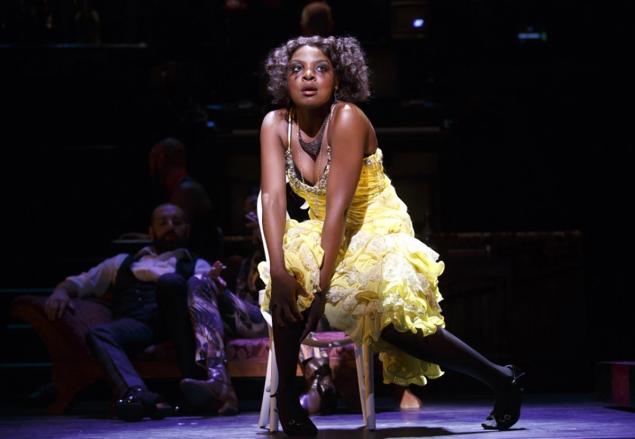 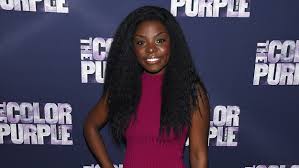 The 28-year-old Christopher Horton, the ex-boyfriend of The Color Purple actress Joaquina Kalukango was arrested near her theater Saturday. Ms. Kalukango, plays Nettie in the inspiring musical about escape from abuse. Court records say Horton threatened Kalukango on Facebook and in text messages that said “she’ll feel it soon and you all will regret what you did,” “The main event is coming just be patient,” “Somebody’s going to die,” and “Pay for security.”. 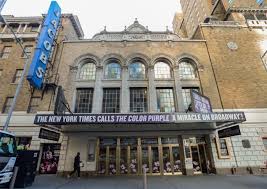 Christopher Horton had an 8-inch kitchen knife in his coat pocket when he was arrested Saturday afternoon near the Bernard Jacobs Theatre.

Two days prior to the arrest the actress told Shubert officials that that she was worried because Horton had been posting violent threats against her on Facebook.

Police sources said a security guard with the Shubert Organization, which owns a number of Broadway theaters, approached a NYPD sergeant just past 1 p.m. after Horton screamed at the actress. The guard said Horton threatened Kalukango.

Sadly this is life imitating art.