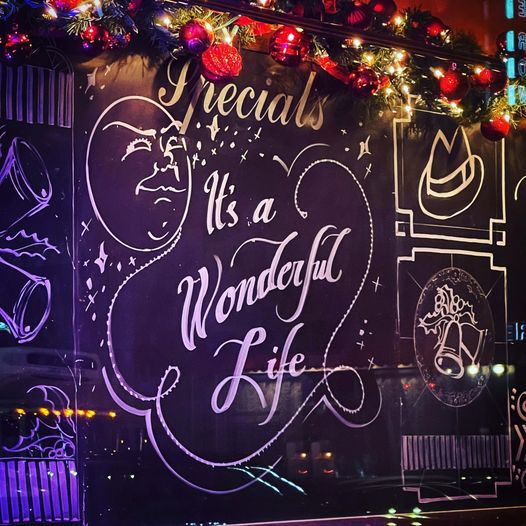 The West Bank Cafe, 407 W 42nd Street, which is also home to the Lauri Beechman Cafe needed funding in order to survive. The owner Steve Olsen, has survived cancer, a kidney transplant, and fully recovered when his leg was entirely crushed after a parks vehicle ran over him while jogging. Steve had given back a thousand times over.

a GoFundMe page had been set up as well as a Virtual Telethon, to raise the necessary funds to stay afloat. The goal was to raise $250,000. At press time, the fundraiser has raised over $332,074 and is still growing.

Genevieve Rafter KeddyNovember 24, 2022
Read More
Scroll for more
Tap
What to Expect From New Year’s Eve in Times Square
What To Watch December 28th To Take Away The Blues