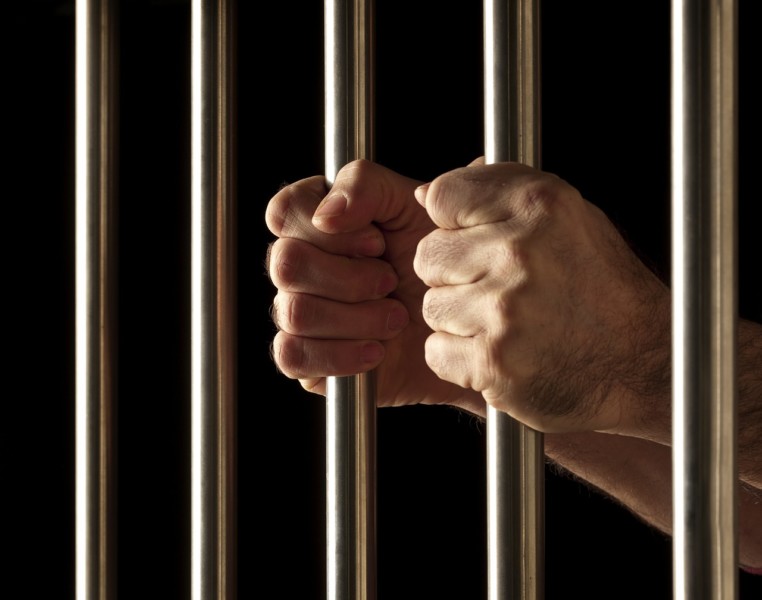 In the United States, each state has laws that require a person convicted of certain sex crimes to follow a series of registration requirements. These requirements (known to most as the sex offender registry) were created to keep track of sex offenders so that they cannot live close to or work with children or those of a vulnerable nature.

While these requirements differ by state, they almost all require the convicted offender to share with police in every jurisdiction where they live, work, and attend school. After the initial registration, offenders must renew their registration—usually on an annual basis—and must notify law enforcement right away in the event that they move, change their name, employment status, or leave school.

What if an offender doesn’t register?

When someone is convicted of a sex crime, registering with the sex offender registry is part of the conviction and is as mandatory as checking in with a parole officer. If a sex offender doesn’t register, it is considered a crime in every state and, depending on the circumstances, can lead to federal charges.

Each state has its own particular laws that define what constitutes a “failure to register”. For example, most states need proof that:

While consequences for this vary by state, some states carry serious penalties, like up to 15 years in jail.

These rules also apply to renewal and to changes in the offender’s information. This means that if an offender dutifully registers and provides their information, but then moves and fails to inform both the new and old jurisdiction, they will be considered in violation of the law and can be arrested and charged.

If this happens, offenders will need to get a sex crime attorney to argue for them in court if they don’t want to be further penalized for the crime.

Controversy over the sex offender registry

Many states follow what’s known as an offense-based system. In these systems, a person is required to register when they are convicted under any of the offenses requiring registration. This leaves out the actual level of risk an offender carries. This can become dangerous for the offender if they were convicted of a low-risk crime, but are now on a public registry that only states that they are a sex offender.

Many of these low-risk offenders face discrimination, ostracism, and even vigilante justice.

States that have attempted to implement risk-based offense systems often receive pressure from the federal government to adopt the offense-based systems, in accordance with the Adam Walsh Child Protection and Safety Act. This is the case even though the effectiveness of offense-based registration has often been questioned and evidence now exists that suggests offense-based systems are actually counterproductive. There are even elements of sex offender registries that have been criticized by civil rights organizations, and professional organizations, like the ACLU and the Association of Criminal Defense Lawyers. 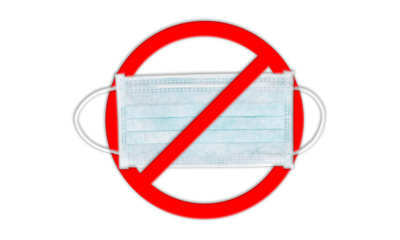 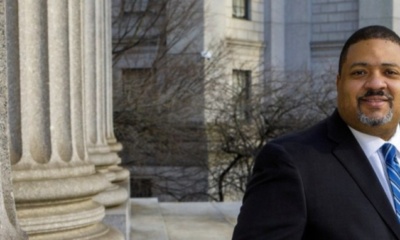 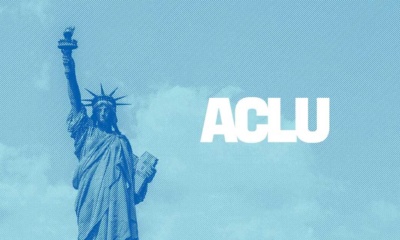 Suzanna BowlingJanuary 2, 2022
Read More
Scroll for more
Tap
Get Ready Flurona Rare Double Infection of Influenza
We Lost One Of The Good Ones as We Say Good-Bye To Patience Zabala