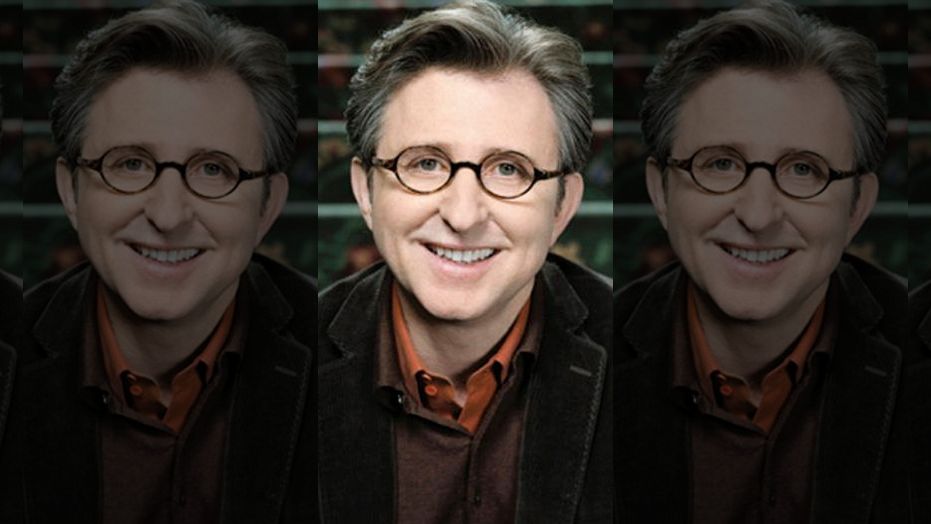 Broadway is shaken as Thomas Schumacher, the president and producer of Disney Theatrical Productions and the president of the Broadway League, has been accused  of sexual harassment and misconduct. The allegations, were made in a Wall Street Journal article today, the day before the first Broadway preview of Disney’s Frozen.

Schumacher led Disney’s theatrical division with mega hits like The Lion King, The Beauty and the Beast, Aladdin and others. He worked on films the films of  such “The Lion King” and “Pocahontas” and helped forge Disney’s relationship with Pixar Animation Studios.

Former employee Bruce Williams, said he complained about ongoing harassment by Schumacher, but Disney responded by saying it had no record of the complaint. Jane Buchanan, complained over inappropriate language and and ended up being out of the company with severance pay and a non-disclosure agreement.

Schumacher has also been accused of making lewd comments about Disney’s 2006 Tarzan production star Josh Strickland. Supposably the two had gone “naked tanning” together. Mr. Strickland said in a statement provided by his manager that, while he did go to a tanning session with Mr. Schumacher to develop the look for the Tarzan character, “at no point did I ever feel uncomfortable” and that “any suggestion of nudity…is completely untrue.”

Schumacher it seems has also offended numerous employees with explicit language and behavior, discussing  pornography and walking through the office in a bathrobe while boasting he had nothing on underneath, according to the WSJ.

I guess Disney isn’t the happiest place on earth.

RossDecember 29, 2021
Read More
Scroll for more
Tap
Tom Hewitt, Kate Shindle and Join Harry Connick Jr in The Sting
Broadway At The Pierre Teams Up With Broadway Sings For Pride