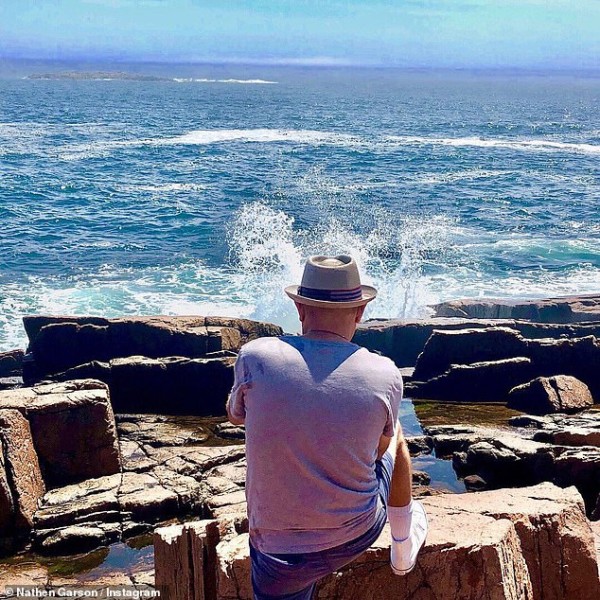 It use to be if you were an actor, you were required to play anything and everything including an ice cream cone. That was part of what the song “Nothing” from A Chorus Line is about. Then America started becoming “woke” and if the character was of another sexuality or nationality, it was racist to cast an actor who was not literally of that ilk. Suddenly the question of what is an actor comes into play, but nobody talked about it because it was politically incorrect.

When Sean Hayes was in Promises, Promises people came out after him because he had not publicly announced he was gay, even though he was playing a straight role. Since when does anyone have to tell the world who or what they slept with. Oh yeah, now, instead of watching the actor we have to see who and what they identify as and their pronouns. I could care less about who they identify as, I care about who they portray on stage, so what is this agenda about. Again I ask “What is an actor?”

This article comes about on the reasons why Willie Garson from “Sex and The City” had to hide his sexuality, because he was straight and was playing a gay man. His portrayal was so good that due to controversy of playing a gay part and being a straight man had everyone keeping his secret until he died. It was the last thing he revealed.

Why is it that if the role goes to a person of color or a gender non specific person everyone is ok with that, but if like in the case of Garson, it is controversial? Garson like the actor he was, played the role brilliantly despite the fact he was a straight white male. Will his portrayal now been blemished because he did his role well?

We at T2C will miss the talent of Willie Garson and pray that actors can play roles with integrity without having to worry about the politically correct wokeness of it all.