The Delightful Georgia Engel Passes Away 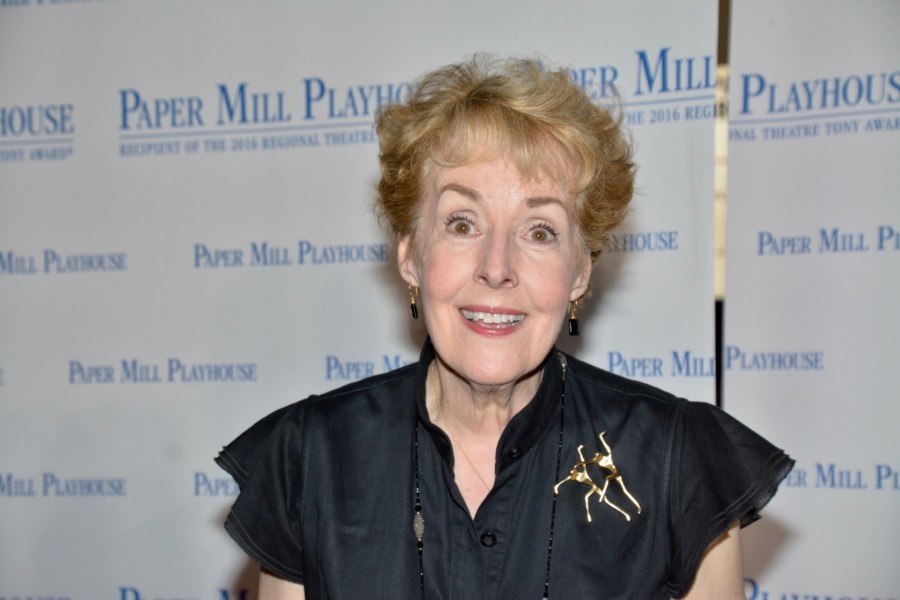 The Delightful Georgia Engel Passes Away

Veteran stage and screen actor, Georgia Engel has passed away at 70 years old. Georgia was best known as Georgette Franklin Baxter on The Mary Tyler Moore Show, on which she appeared from 1972 until the show ended in 1977 and won two Emmy nominations. Georgia was the girlfriend — and later wife — of TV newsman Ted Baxter, played by Ted Knight.

After that series ended, she joined Mary Tyler Moore Show co-star Betty White for The Betty White Show during its first and only season from 1977-1978. She also was on “Everybody Loves Raymond.”

Georgia appeared on Broadway as Mrs. Tottendale in The Drowsy Chaperone; Minnie Fay in Hello, Dolly! with Ethel Merman, The Boys From Syracuse, and My One and Only with Tommy Tune.

Off-Broadway she was seen in Annie Baker’s John at Signature Theatre for which she won an Obie Award, Uncle Vanya at Soho Rep, and, Will Eno’s Middletown at Vineyard Theatre.

Her most recent stage role was starring opposite Lillias White, Donna McKechnie, and Andre de Shields in the musical Half Time at Paper Mill Playhouse. The show was originally titled Gotta Dance.

John Quilty, her friend and executor told The New York Times that Engel died Friday in Princeton, New Jersey. The cause was undetermined, because Engel, a Christian Scientist, did not consult doctors.

Suzanna BowlingMay 17, 2022
Read More
Scroll for more
Tap
Get to Know the Cast of Kiss Me Kate
In Conversation With Gary with Taylor Mac and Judith Light