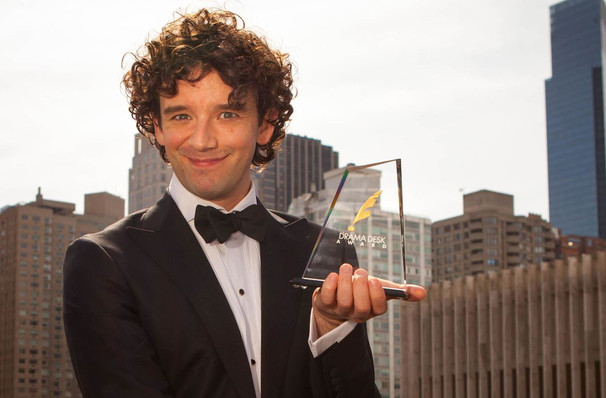 The Drama Desk Awards Who Will and Won’t Win

The Drama Desk Awards Who Will and Won’t Win 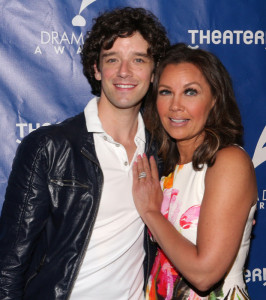 Tomorrow June 5, TheaterMania will present the 61st Annual Drama Desk Awards at 8:00pm at New York’s Town Hall. Host Michael Urie and special guests will make this awards show special. The Drama Desk will announce their winners for the most outstanding productions of the season and T2C will be on the red carpet and in the press room to bring you more in the following days. Here is what we think will win and why.