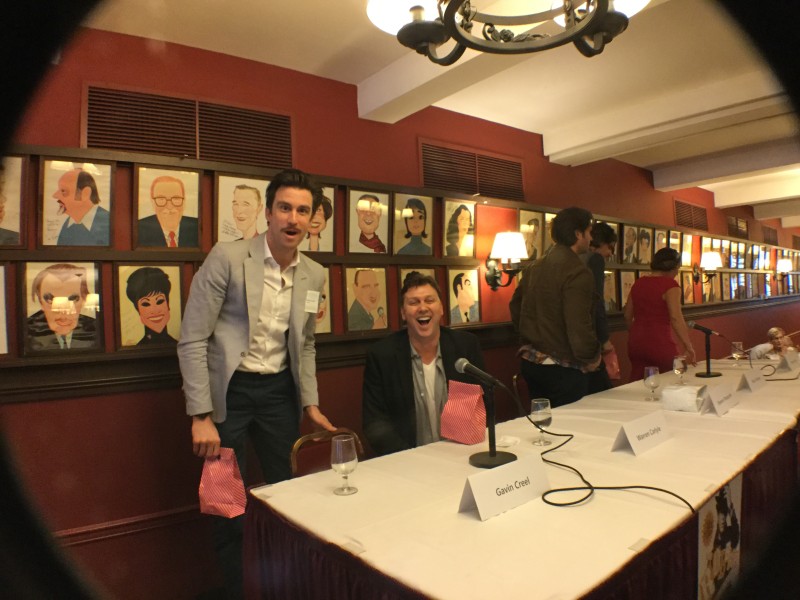 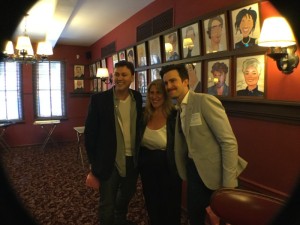 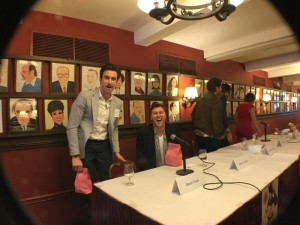 Warren Carlyle Tony Award winning Director/Choreographer who is the choreographer for the current rival of  She Loves Me, at Studio 54, brought his insight to how dedicated he is the the material and music. Carlyle will be choreographing the highly anticipated revival of Hello Dolly starting Bette Midler and David Hyde Pierce. Gavin Creel who is starring as Kodaly in She Loves Me brought how he creates his characters to life. Creel let on the most surprising information of the afternoon and that was that Sheldon Harnick rewrote some of the lyrics for a incidental song. 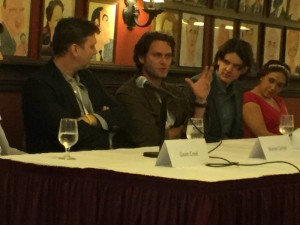 Steven Pasquale Lortel winner for Roundabout’s The Robber Bridegroom brought his swagger and good looks as well as his fiancé Hamilton’s Phillipa Soo. 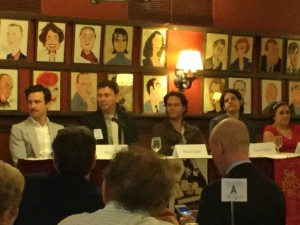 Jessica Vosk plays Fruma Sarah in Fiddler on the Roof talked about her deft dying performance. 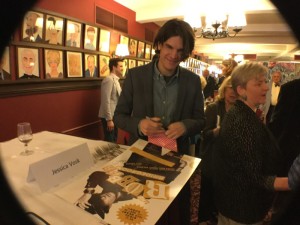 Alex Timbers who directed The Robber Bridegroom talked about his love of the show. He is slated to team back with David Byrne of Talking Heads fame to create a new show next season for the public called Saint Joan. 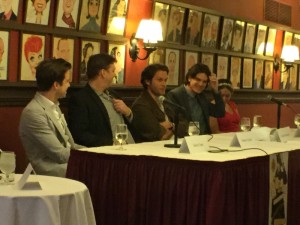 When the panel was asked what revivals they would love to recreate Pasquale and Creel stated without question City of Angels switching off between roles. Alex Timbers would love to take on How to Succeed in Business Without Really Trying, where as Carlyle would revisit Carousel. 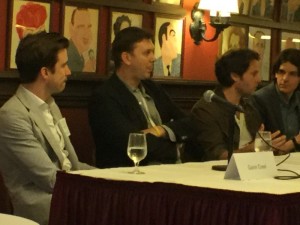 All in all it was a lovely afternoon of informative theatre talk. 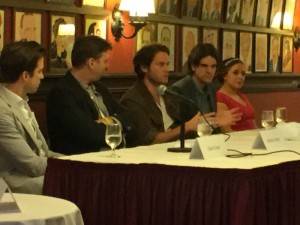 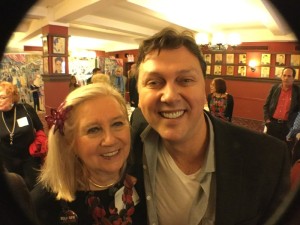