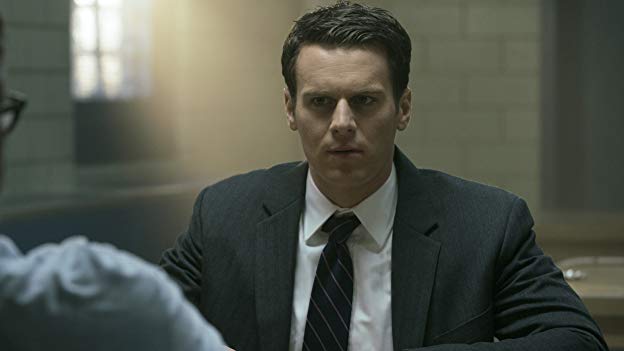 Jonathan Groff, who stars in the current, hit Off-Broadway revival of Little Shop of Horrors, will be the focus of an exclusive Drama Desk interview/audience Q&A program on Thursday, December 12 from 4:45 to 6pm. The event will take place at Ripley-Grier Studios (520 8th Ave., between 36th and 37th Streets) on the 10th floor (Rm. 10-D) and will be moderated by longtime Drama Desk member Michael Portantiere.

Admission is free for Drama Desk members, and limited seating is also available for the general public at $5 per person. To request a reservation, please email michael@broadwaystars. com and type “RSVP Jonathan Groff event” in the subject line.

Jonathan Groff first rose to prominence with his performance as Melchior Gabor in the original production of the musical Spring Awakening, for which he won a Theatre World Award and was nominated for Tony, Drama Desk and Drama League awards. An Obie Award winner for Prayer for My Enemy at Playwrights Horizons, he returned to Broadway in 2015 to play the role of King George III in Hamilton, a performance for which he earned his second Tony nomination. Among his numerous film and TV credits, Jonathan has a leading role in the Netflix series Mindhunter and is one of the vocal stars of the Disney phenomena Frozen and Frozen 2. He is currently appearing as Seymour in the hit Off-Broadway revival of Little Shop of Horrors at the Westside Theatre.