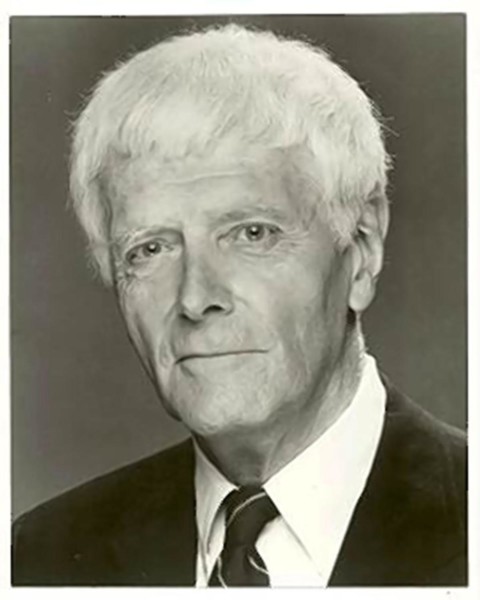 The Drama Desk’s 14th President and Journalist Thomas McMorrow Sr., Has Passed On at 96

The Drama Desk’s 14th President and Journalist Thomas McMorrow Sr., Has Passed On at 96 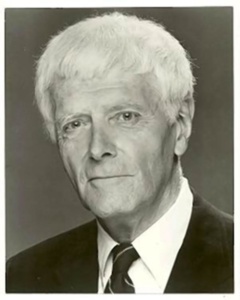 Thomas McMorrow Sr., 14th president of the Drama Desk, died on Thursday, one and a half months shy of his 97th birthday.

Raised in Greenwich, Conn., Tom attended Choate, where the future president John F. Kennedy was a few grades above him . His father, Thomas James McMorrow, was a prolific author who wrote short stories and novels. He was published more often in The Saturday Evening Post than F. Scott Fitzgerald. Thomas spent a year at Yale University before becoming a copy boy at the Washington Times following in his father’s foot steps. His first bylines were stories covering high school sports. During World War II, he enlisted in the U.S. Army, serving first in a mechanics division and then in a medical battalion.

After the War, Tom worked as an actor and, in partnership with his wife, Joan Levin McMorrow, founded the Orange County Playhouse in Westtown, NY.

From 1948 until 1962, Tom was sports editor for Movietone News. He then spent 23 years at the New York Daily News, where he covered theater. He also became president of Drama Desk, an organization setup to educate the public about theater. The group also awards top critics and plays.

After retiring in 1987, Tom wrote Having Fun with Words of Wit and Wisdom, a compendium of quotations issued by Trafford Publishing Co. That book was illustrated by Tom’s Daily News colleague and close friend Sam Norkin (who was also his predecessor as president of the Drama Desk).

Tom is survived by his wife of 70 years, their children Tom Jr., Elizabeth Tuscanes, and Cathy Schaffer, and four grandchildren.

An event honoring Tom will be announced in the near future. Messages of condolence may be sent to the family in care of Tom Jr., te.mcmorrow@gmail.com.

Suzanna BowlingNovember 27, 2021
Read More
Scroll for more
Tap
The Gospel According to Thomas Jefferson, Charles Dickens and Count Leo Tolstoy: Discord or The Guilt of The Masses
Aisle Say on the Square: Parks, On Her “A” Game