The Drama League Announces Their Winners. 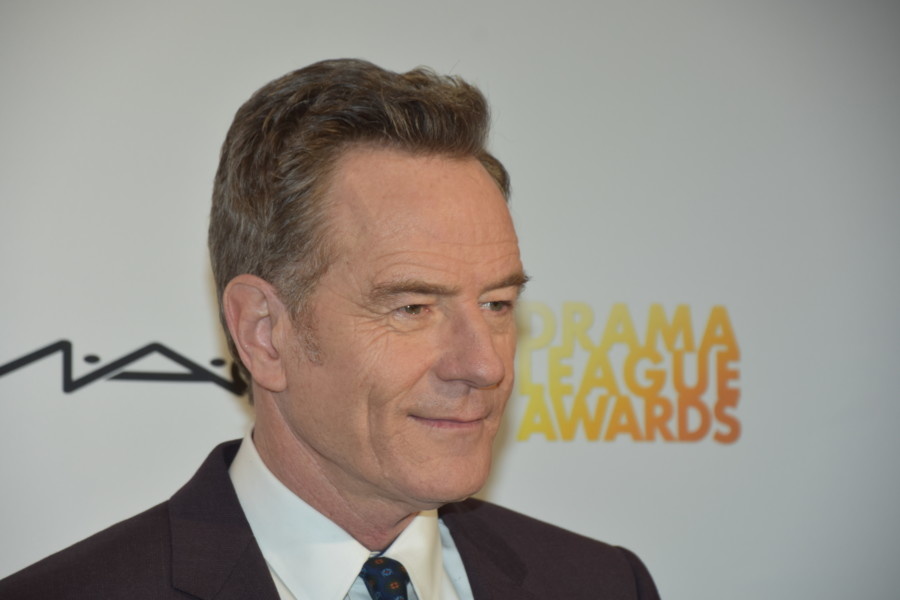 The Drama League Announces Their Winners.

Outstanding Production of a Musical: Hadestown

Outstanding Production of a Play: The Ferryman

Outstanding Revival of a Musical: Kiss Me, Kate