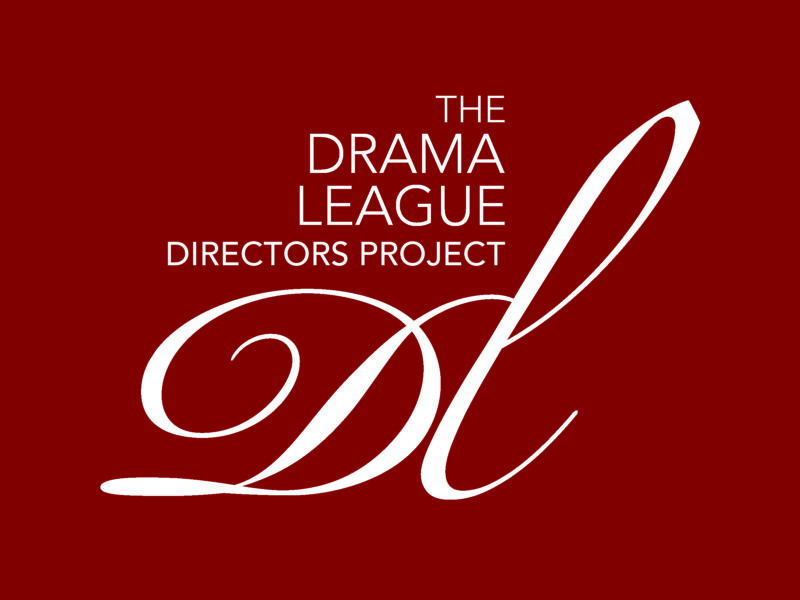 The Drama League (Gabriel Stelian-Shanks, Artistic Director) opened its applications today for the 2020 Drama League Directors Project, which offer unique Fellowship and Residency opportunities for professional stage directors at all levels of experience to advance their artistry, learn new skills, develop and present new work, and propel their careers. The only program of its kind in the nation, the deadline for completed applications is 11:59pm US EDT on Monday, February 3, 2020.

Applications are now available at www.dramaleague.org for:

● The Public Works Directing Fellowship, a partnership with Dallas Theater Center (Dallas, TX) placing directors inside the creative leadership of a large-scale, community-wide theatrical project;
● The Leo Shull Musical Directing Fellowship, a partnership with New York Stage and Film, immersing a director in multiple projects during their Powerhouse at Vassar season, before returning to stage an Off-Broadway musical production of their choice in The Drama League’s festival, DirectorFest;
● The New York Directing Fellowships, serving talented early-career directors with bespoke training opportunities, mentorship, assistantships at major theaters, and DirectorFest productions of their own;
● The Hangar Directing Fellowships, embedding directors inside the Hangar Theatre in Ithaca, NY, where they direct multiple productions and explore institutional structures as the artistic leaders of the Hangar’s Lab Company;
● The Classical Directing Fellowship, a partnership with Red Bull Theater (New York City) and Shakespeare & Company (Lenox, MA) to bring directors onto the productions in their seasons as assistants before directing a high-profile Revelation Reading at Red Bull Theater; and
● The Directing Fellowship in Film and Television, which places mid-career theater directors into shadowing assignments on film and television projects.
● The Next Stage Director Residencies, which give stage directors rehearsal space, administrative materials, dramaturgical resources, and financial support to develop new plays and musicals;
● The Beatrice Terry Residency for Womxn Writer-Directors, which provides financial and presentation support for a writer-director to create a new play and have its first staged reading;
● The Impact Residency, a partnership with LaGuardia Performing Arts Center (New York City), which gives funding, technical resources, developmental space, and more to a director working within an ensemble.

“The Drama League’s efforts to provide a life-long home for stage directors finds its core expression in our Fellowships and Residencies,” noted Executive Artistic Director Gabriel Stelian-Shanks. “These award-winning programs have, since 1984, held the potential to alter the trajectory of a talented young director’s career, and to impact millions of theatergoers who see their productions. Our alumni are working at the top of the field, and we are proud to begin the 2020 search for the next generation of brilliant directors.”

Full descriptions of each Drama League Directors Project Fellowship and Residency, as well as application information, may be found at http://dramaleague.org.

The Drama League Directors Project is made possible thanks to the generosity of our current supporters: Howard Gilman Foundation, The Shubert Foundation, and The Leo Shull Foundation for the Arts. Special thanks to the Harold and Mimi Steinberg Charitable Trust for supporting the Drama League. Drama League programs are supported, in part, by public funds from the New York City Department of Cultural Affairs in partnership with the City Council, theNational Endowment for the Arts, and the New York State Council on the Arts, with the support of Governor Andrew Cuomo and the New York State Legislature.

The Drama League of New York, since 1916, has been at the forefront of the American Theatre community, providing talent, audiences, and prosperous support. It is one of the nation’s oldest continuously-operating, not-for-profit arts advocacy and education organizations. Through its programs, initiatives and events, The Drama League serves over 3,000 artists and 15,000 audience members each season with over 150 events and programs. For more information about events or membership, please call Tom Sime at 212.244.9494 ext 101.