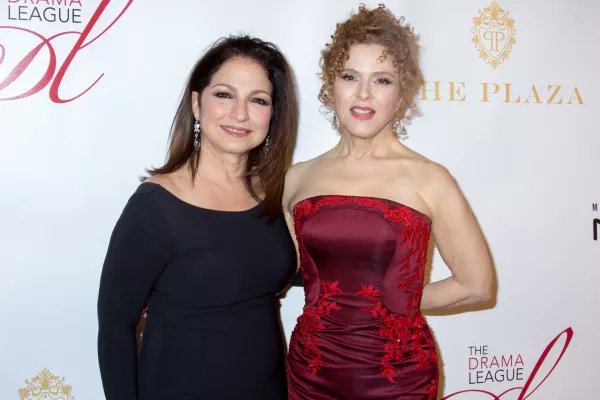 The Drama League Wow in Tribute To Bernadette Peters

The Drama League Wow in Tribute To Bernadette Peters 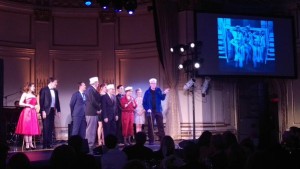 Both the orginal and current cast members of Dames at Sea 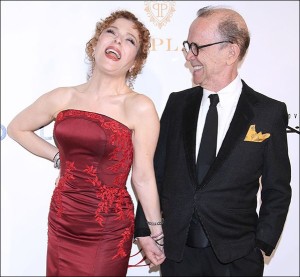 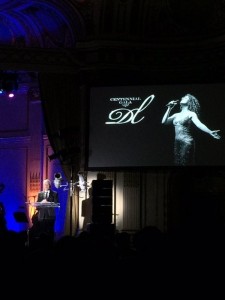 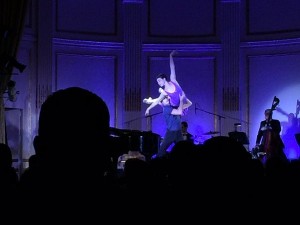 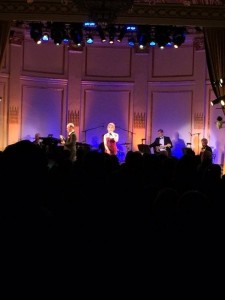