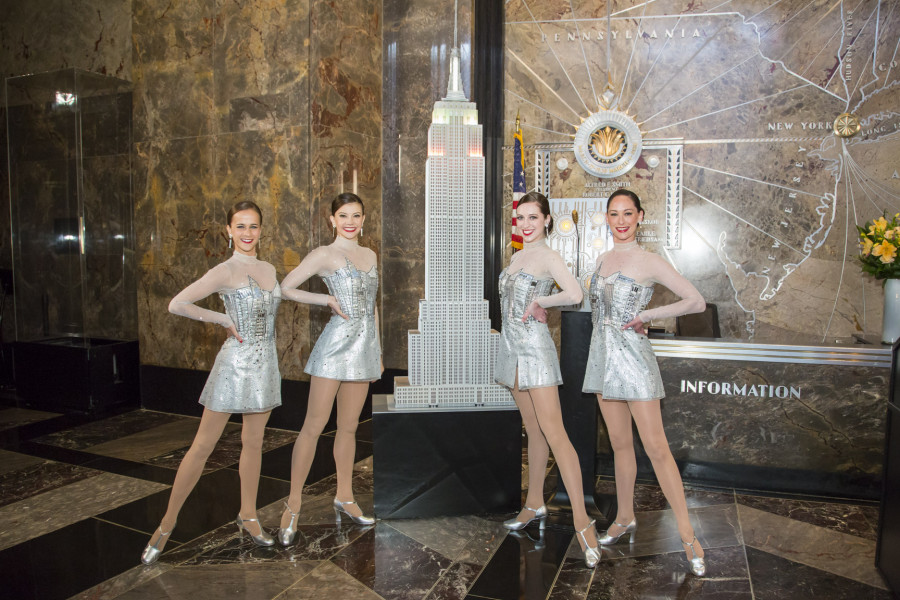 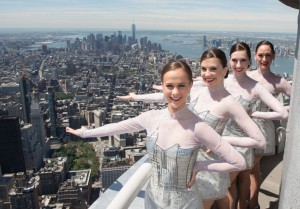 Yesterday, Wednesday, June 15, to celebrate the opening of New York Spectacular Starring the Radio City Rockettes, the Empire State Building will be lit orange, yellow and white.The production, celebrates New York City and will run for eight weeks only from June 15 through August 7, 2016. Tickets for New York Spectacular are available at the Radio City box office and online at www.rockettes.com/newyork. 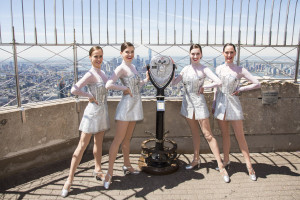 Broadway’s Euan Morton and Annie and Into The Woods star Lilla Crawford. 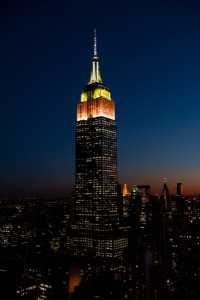