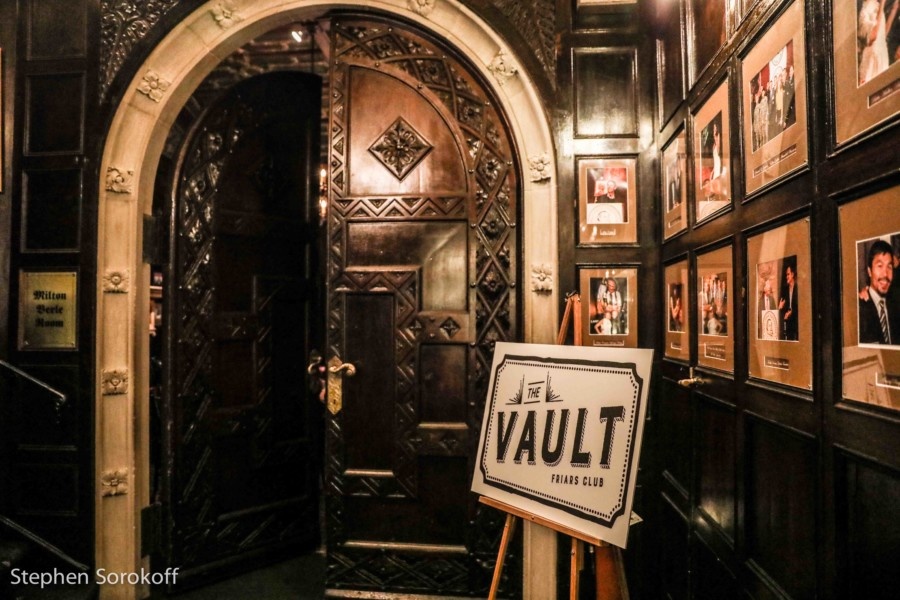 For years I have be told the accounts of women who worked or were members of The Friars Club. I heard about the corruption of their executive director Michael Gyure and the disgusting way he threatened them, then fired them when they discovered his misappropriations. They were all scared to report him because as they put it “The Friars was a good old boys club”. Since then The Friars Club settled a million dollar sexual harassment claim from Rehanna Almestica a former receptionist. Almestica charged that Bruce Charet regularly made sexually explicit phone calls to her and that the Friars Club fired her after she complained. She originally wanted women’s rights lawyer Gloria Allred to represent her, but Allred declined, as she is a member of The Friars. As a matter of fact Allred had to file a complaint with New York City back in the 1980’s, because the club did not accept women. Ironically, Ms. Allred was the first.

As a matter of fact if you questioned anything and you were a women, you were put on suspension or kicked out. I know several people this happened to.

On Tuesday in Federal Court, it came out the Mr. Gyure failed to report $433,000 in compensation from 2012 – 2016. This included reimbursements and payments he used for personal expenses including wine, international travel for both himself and his family members, clothing and groceries. The Friar’s Club also forgave him of $160,000 in loans and the members were never told. In 2015, the club had to ask vendors to accept late or reduced payments. Mr. Gyure also failed to pay several hundred thousand dollars in state sales tax between 2015 – 2016, according to investigators.

Mr. Gyure has agreed to pay $156,920 to the Internal Revenue Service and could face a maximum of three years in prison.

The Friars Club is located in a five story mock Tudor castle on East 55th Street and was the home to many comedians including George Burns, Milton Berle and Bob Hope, Alan King, Jerry Lewis and Freddie Roman.

Though The Friars Club has not been charged, I suspect this is not the end to this story.

Stephen SorokoffMay 3, 2022
Read More
Scroll for more
Tap
My View: Music & Art Join Forces For The Great American Songbook
Women’s March.. But About What? Why Aren’t We Marching, Screaming and Fighting For Our Rights? One State Is All It Takes