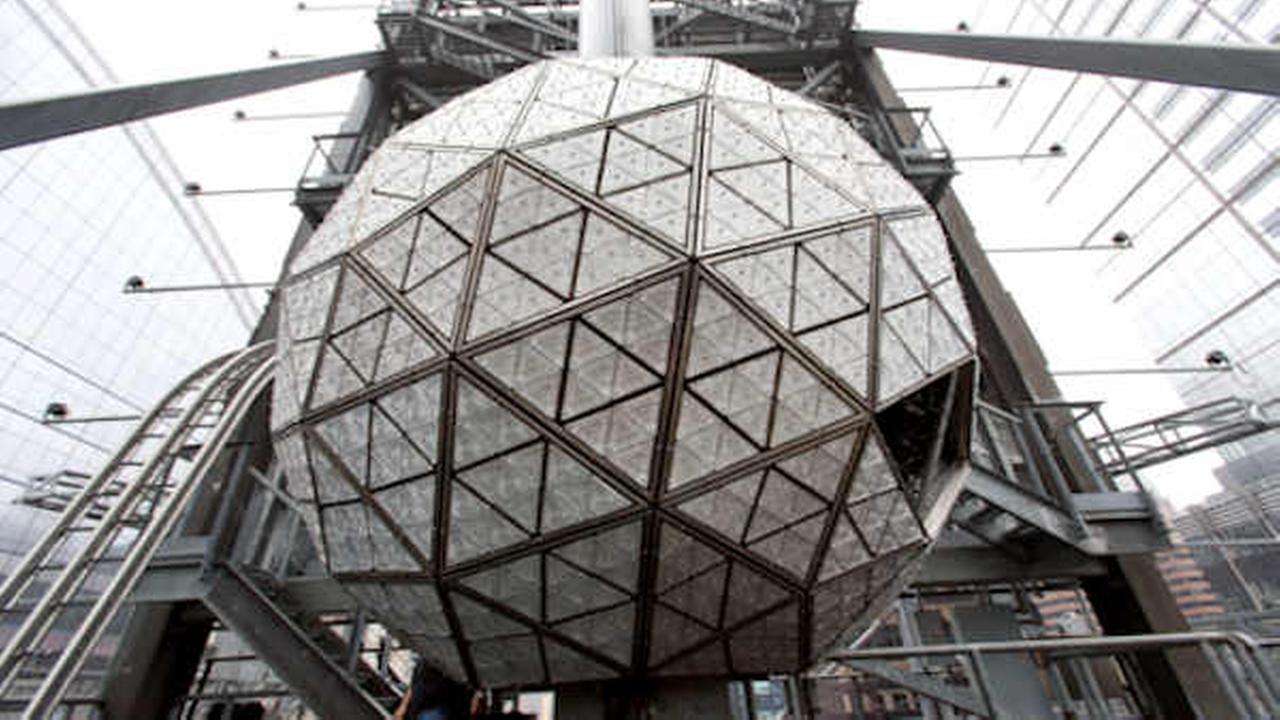 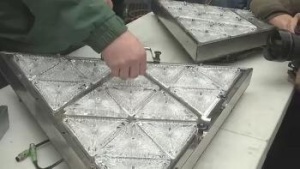 New Years Eve is right around the corner with the arrival of the 2017 New Year’s Eve ball. Covered in more than 2,600 Waterford crystals, the geodesic sphere, is 12 feet in diameter and weighs 11,875 pounds. This year’s ball features a new crystal design called the Gift of Kindness, with 288 crystals cut into rosettes to symbolize unity, according to the Times Square Alliance. The Times Square ball has been redesigned numerous times over the decades. Originally made of iron, wood and 25-watt lightbulbs. 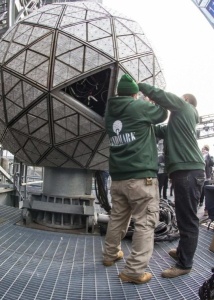 The tradition of dropping a ball to mark a moment dates back to the 19th century, but it didn’t originate as a New Year’s Eve custom. “Time balls” were once displayed in harbors and lowered daily to signal a certain time of day so that ships could precisely set the chronometers they used for navigation. The New Year’s Eve tradition began in 1907 when a time ball was dropped as part of a public celebration hosted by The New York Times at its building in Times Square.

United Nations Secretary-General Ban Ki-moon will perform one last ceremonial duty before ending his 10-year leadership of the world body.

Organizers of the Times Square New Year’s Eve celebration announced Monday that Ban will push the Waterford crystal button to begin the official 60-second countdown to 2017.