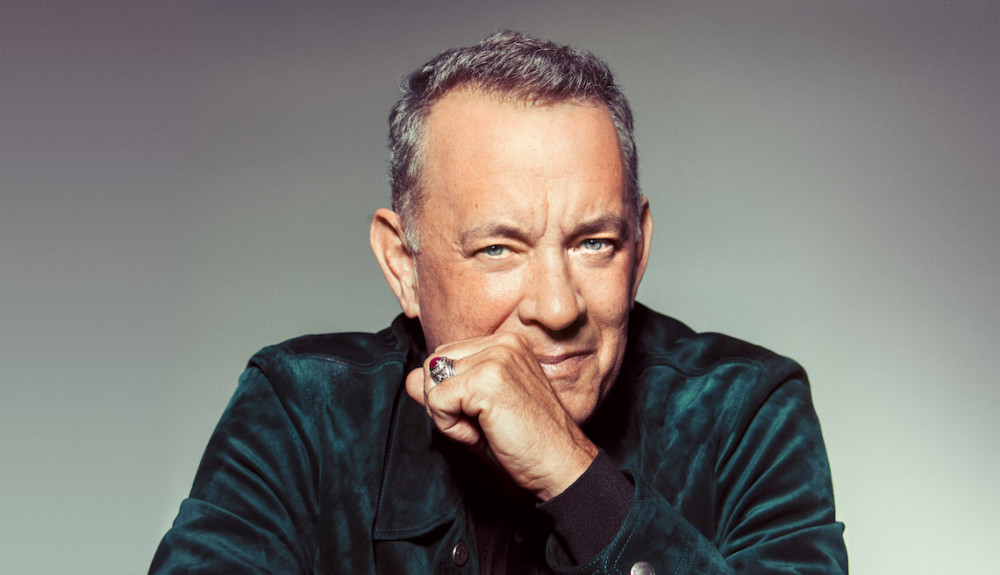 TOM HANKS’ PINOCCHIO— Via Deadline:  After earning an Oscar nomination for playing Mr. Rogers in A Beautiful Day in the Neighborhood, Tom Hanks is zeroing in on another beloved character. We are hearing that he is early negotiations to play Geppetto in Disney and Robert Zemeckis’ live-action retelling of Pinocchio.

Although insiders say negotiations are very early, we hear that after reading the script, Hanks has reached out to Zemeckis and let him know he wants to do the film. Disney has always longed for Hanks to play the woodcarver, having approached him years ago when Paul King was attached to direct. That deal never made, but given Hanks and Zemeckis’ long-standing relationship going back to when they both won Oscars for their work on Forrest Gump, this seems more likely to move forward.

Zemeckis will direct the film.

The original animated movie tells the tale of a living puppet who, with the help of a cricket as his conscience, must prove himself worthy to become a real boy.

Disney continues to see its live-action adaptation strategy as a major part of its pipeline, with last year’s Aladdin and The Lion King both crossing the billion-dollar milestone.

The film marks the third collaboration between Hanks and Zemeckis having worked together on Forest Gump, Cast Away and the Christmas classic The Polar Express.

Hanks is still filming the Elvis Presley-biopic, which had to halt production after he and his wife, Rita Wilson, tested positive for COVID-19. They have since recovered and the studio is hoping to start production again in the fall in Australia. He was most recently seen in the World War II pic Greyhound, which premiered on Apple TV + and shattered viewing records for the streamer following its release.

Cinephiles will recall Hanks played Walt Disney himself, in the 2013 film, Savings Mr. Banks, which I loved. John Lee Hancock directed that epic.

TOM PETTY VAULT —The Tom Petty estate has dug into the late musician’s vault and shared a lost cut from his historic Wildflower sessions dubbed “There Goes Angela (Dream Away).”

This acts as yet another teaser of a new Wildflowers celebratory release, to be an “exhaustive chronicle of the making of one of Petty’s most enduring albums.”

As Adria Petty explained in June, “The family and all our engineers and the Heartbreakers have been circling around this project and making it as delightful and complete as possible. We’re really pleased to be able to share the second half of the Wildflowers double album. But there are also completist versions of how the sessions evolved. My dad was prolific at that time and there was so much recording done.”

PETE HAMILL RIP — Pete Hamill has passed at 85. The much-revered writer was at The New York Daily News and the New York Post. He dated Jackie O and Shirley MacLaine and was the toast of NY for decades. You’d see him at premieres, Elaine’s; the Lions Head in the West Village; as well as some of the worst haunts ever in NYC.

He was a brilliant writer, raconteur and supporter of NYC. As I young auteur in NYC, he was constant inspiration. Rest easy Pete!

SHORT TAKES — I can’t remember who, but one of TV’s best talking heads opened his show recently by saying: Who would have ever thought that the Kanye West and Kim Khardasian marriage might not last? Truly funny then … and, certainly now. How that show ever got on the air is still a mystery to me … though I suspect it was all Ryan’s fault … Great piece on The Mike & Micky Show Live album and Dolenz, from Ultimate Classic Rock. Check it out: https://ultimateclassicrock.com/micky-dolenz-mike-and-micky-show/ … Q1043’s Jim Kerr interviewed Dave Mason Wednesday on the artist’s re-recording of his hit “Feeling Alright.” Michael McDonald, Mike Fleetwood and Sammy Hagar join in on the new recording which sounds pretty good, considering it was mostly done on iPhones. Mason said this song has been covered by over 50 major artists and was originally written as “Feeling Alright?” – with a question mark at the end. The new version sort of follows Joe Cocker’s memorable rendition in 1969. Mason sold off the publishing rights many moons ago, but remains as his signature tune.

I’ve been a Mason-fan for decades and am really looking forward to hearing his re-imagined recording of his classic 1970 album, Alone Together; re-named Alone Together Again. Mason, who has changed managers and publicists as often as one would change a t-shirt, has released this independently, which means it’s going to be hard to obtain. I hope we get the shot to hear it. An old pirate of the first order, Mason continues to tour constantly …

And, I think the best ever interview I’ve read on Paul McCartney (and, in quite some time!) is in this month’s British-version of GQ. Simply amazing. Check it out here:

100 COLUMNS — This is my 100th column for T2C. It’s actually this column’s third incarnation; Times Square Gossip initially; then the marvelous and much-missed MAC WIRE. Thanks to all who followed me each step of the way and all the terrific PR and promo people that have assisted me. I could not do it without your able assistance. And, most of all the T2C’s Suzanna Bowling (and, Magda Katz) who immediately gave me the fastest green-light ever, when the column looked like it was once again, on its last legs.

It is, one of the best decisions I’ve ever made to come aboard. Too bad we can’t party like it’s 1999 … because I sure would!