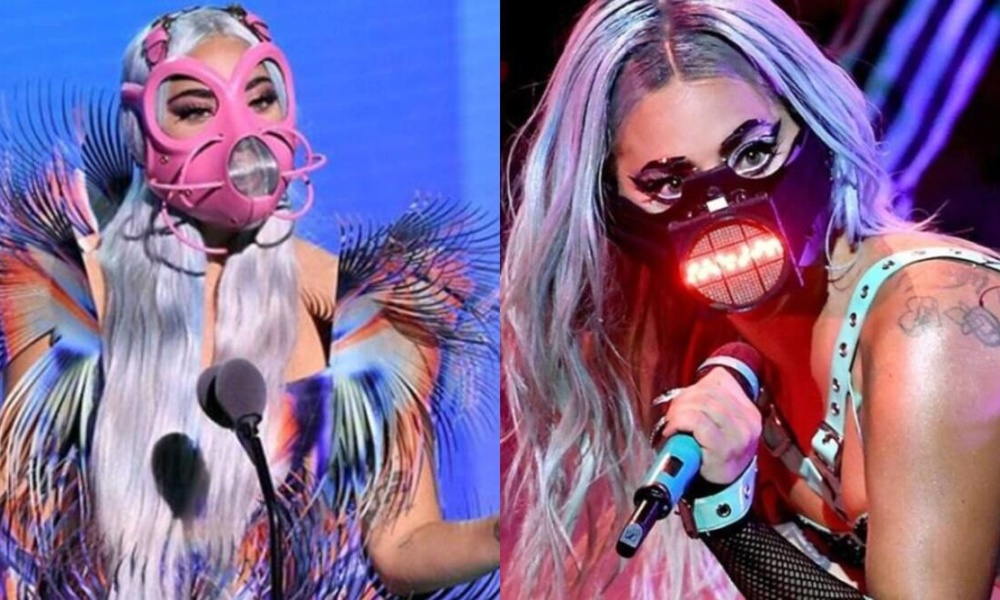 GATECRASHER — The life of a gossip columnist might seem like a dream job: hanging with the glitterati at night; long cocktail lunches that turn into early-dinners; and, perks galore … but, in truth, it’s all that and much, much more.

Ben’s column Gatecrasher, in the New York Daily News, was arguably one of the best ever. Ben was also, and is, one of the more affable and approachable writers there are. It’s a grey-fine line between being a gossip columnist: choosing what fits and what doesn’t. There are PR-persons out there, who shall remain nameless, who often willingly feed the columnist items that are just not accurate (for a variety of nefarious reasons) … and, the items are printed and a whole series of repercussions occur.

Careers, through a series of manipulations by a skilled PR-person are made … and, just as easily destroyed.

Ashlee Simpson lip-syncing on Saturday Night Live essentially killed her career. It was 14 years ago, but the media has not forgotten.

Then there are the ones that trade one highly-priced item for a favor down the road … and, believe me, they will come to collect.

And, on the flip-side there are PR-people out there who play it straight. These veterans usually have been writers themselves and know first-hand the inherent risks … and, usually do the right thing.

All the columnists want the big get … but, often have to settle for something perhaps not as scandalous. Ben’s book Gatecrasher, is a sensational tale of his personal journey. He worked for a time at Harvey Levin’s TMZ and lived to tell the tale. The stories about Jessica and Ashlee Simpson’s publicist are a hoot too, as is his time at the Observer. And, any mention of AJ Benza is always intriguing.

When certain personalities hit the top too fast … there’s only one way to go from there and a good gossip will certainly chronicle the way up … and, then the way down.

Ben’s remembrances of the glamour spots and personalities are superb too. I count Ben, who now pens for the New York Times, as one of the best writers out there. Fair … very fair! A great read. Congratulations Ben for getting it all down so perfectly!

VMAs — You’ve got to hand it to MTV and Viacom; their VMAs went off – pandemic compliant – and Lady Gaga (who won the event’s two biggest awards) dazzled in an array of costumes and face-masks … most of which, are not yet available in CVS!

Having been a veteran of the music industry for decades, I have to admit most of the acts that performed and won, are sad to say, one-hit wonders. BTS, who may well have picked up the slack from One Direction, are definitely a curiosity, but as far as long-term hit-makers … I don’t think so.

Aside from Gaga -whose productions were terrifically well-planned, lighted and choreographed- the performances were rather dialed-down and under the circumstances, one can appreciate why. But, Taylor Swift in her bedroom, accepting an award, just looked a tad too creepy.

Keke Palmer, who hosted the event (and, yes that was exactly what it was) gets an A for effort. The applause from the audiences were reportedly canned and it was too easy to tell.

The best part of the show was the opening dedication to Chadwick Boseman. Still a major, major shock.

Yes, they pulled it off – the first major event like this in months. It was a step forward … and, may well have shown how events like these will continue. Next up, The Emmys in September.

SHORT TAKES — ABC’s special airing of Black Panther, announced on Sunday morning in the wake of star Chadwick Boseman’s death at age 43, drew north of 6 million total viewers while dominating the night with a 1.4 demo rating. Leading out of that, an ABC News special about Boseman’s life and career retained 4.7 … I just got my stimulus check – the first one. It was mailed in May and amazingly got lost … Nice shout out from NY1’s Kristen Shaughnessy on Donnie Kehr’s production of “NYC Strong” and the grant program from the PATH fund, run by Kehr and Cori Gardner this week …

Long Island’s epic read Good Times Magazine (50 years old!) and run by the indefatigable Richard Branciforte) hasn’t published since March. It’s been the best read out there for years, so let’s hope for a speedy return …

Georgia Dolenz, daughter of Micky Dolenz, has started something new and terrific: Created in 2020 by Georgia Dolenz and Brittany Bjornerud, The New Feed is a club for those who want to learn more about the world but find it hard to discover content outside of their online echo chambers. Are you tired of seeing the same viral content and news stories just because you clicked on an advert or have like-minded friends on Facebook? TNF steps outside of the noise and sends three super short articles on a range of under-reported topics, events and historical happenings to all of its readers, every Sunday. In short, they’re quick, fun opportunities to learn something you might never have come across! “We want to expand our reach and grow our subscriber base – the articles are really fun and (hopefully) give people a break from what their Feeds are showing them and get them thinking/investigating/talking about things they may have never known. Brittany and I are obsessed with learning, especially now as we’re all stuck in these echo chambers – we want The New Feed to spark curiosity in others to go out and learn more – hence our tag line: “for inquiring minds and the curiously inclined.” Beautiful done, check them out here: https://www.thenewfeed.org/all-news …Happy BDay Carol Ross!