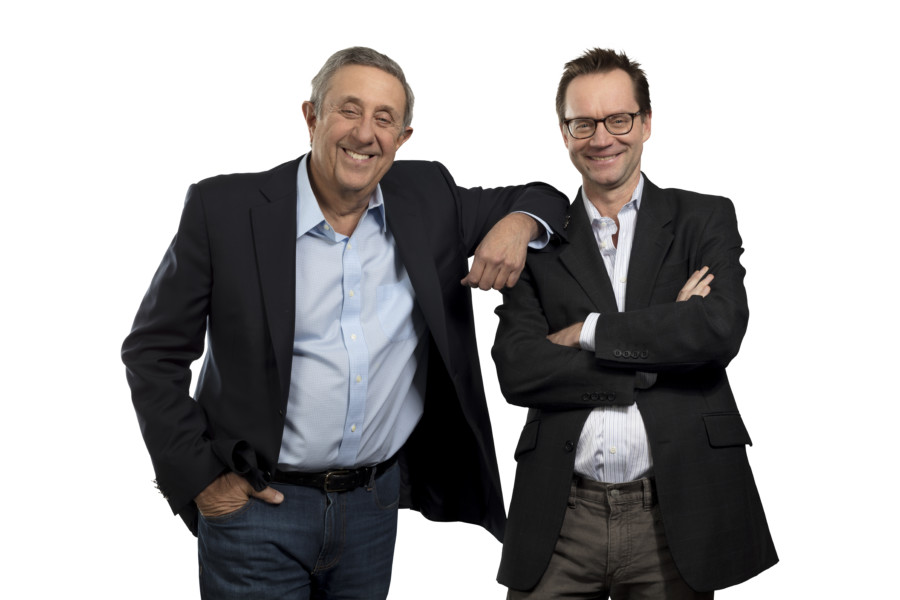 “This second book has been such a labor of love for Michael,” says Riedel’s WOR PD Tom Cuddy.  He has spent over four years researching it, writing it and doing interviews with dozens of A-list Broadway notables, including Hugh Jackman, Andrew Lloyd Webber, Idina Menzel, Patti Lupone, Mel Brooks, Nicole Kidman, Matthew Broderick and Liam Neeson”

Singular Sensation: The Triumph of Broadway, by Michael Riedel covers the Broadway Theater in the 1990’s, a decade during which theater, once New York-centric, became part of mainstream popular culture. The book tells the gripping behind-the-scenes stories of such celebrated shows as Lion King, Rent, Angels in America, Chicago, Sunset Blvd and The Producers.

Top-shelf Broadway-publicist Chris Boneau told me he was interviewed three times for the tome. I read the excerpt in Vanity Fair about the Lion King and it was superb and and illuminating.

The book begins with the saga of Sunset Boulevard, at the time the most expensive show in Broadway history. It looked like a hit, until it collapsed amidst Lloyd Webber’s feuds with LuPone, Close, and Faye Dunaway. Upon learning that she was going to be replaced in the leading role by Close, LuPone screamed: “Glenn Close? She brays like a donkey and her nickname is George Washington because if you look at her in profile, her nose meets her chin.” Ouch!

Jonathan Larson wrote the brilliant Rent, but never lived to see it open. After a dress rehearsal, he returned to his walk-up apartment, put on the tea kettle, and dropped dead of an aneurysm. Riedel writes movingly of Larson’s struggle to write the play, and how, after his death, it influenced a generation of musical theater writers and performers.

Disney almost pulled the plug on The Lion King, unable to understand how an audience would respond to director Julie Taymor’s ground-breaking puppets. Taymor hastily put together a special workshop just for then-Dosney-kingpin Michael Eisner. He looked at her work and said, “The bigger the risk, the bigger the payoff.” The Lion King went on to gross nearly $9 billion, making it the most lucrative entertainment property of all time.

Singular Sensation ends with the story of how Mel Brooks turned The Producers, an obscure movie from the 1960’s, into a Broadway blockbuster. But just a few months after it opened, terrorists knocked down the World Trade Center. Broadway was facing an existential crisis. But in just two days, its shows were up and running, a signal to the world that terrorism would never bring New York to its knees.

Singular Sensation charts Broadway’s dramatic comeback after 9/11. Broadway is now facing another existential crisis. It has been dark since March due to COVID-19.

Riedel has covered the theater since 1989. First with the NY Daily News and now with the Post. For 25 years he co-hosted the PBS-TV show Theatre Talk.

1-2-3 BARRY RIP — Len Barry, the original lead singer for the popular doo-wop group the Dovells, including their 1961 hit, “Bristol Stomp,” died Thursday (November 5). The news was revealed by Jerry Gross, another original member of the singing group. Barry was 78; no cause of death was revealed. Barry later earned a solo hit with “1-2-3” in 1965.

In his post on the group’s Facebook page, Gross wrote, “We lost one of our original members. Our lead singer from 1960 – 1963… has gone on to Rock ‘n’ Roll heaven. In these trying times that we’re living in, with the politics and the virus, and now one more sad moment.”

Gross continued, “Very few people know that we did two reunion shows in 1994 in Syracuse (NY) and Hartford (Conn). We had a fabulous time both on stage, and in the car between the dates. Between Lenny and Mark, the comedy never stopped. It was the best of times.”

“Great being with him again after 31 years. RIP old friend. From all the remaining Dovells. Jerry, Arnie, Mike, and Mark.”

Barry was born Leonard Orisoff on June 12, 1942, in Philadelphia, Penn., performing in singing groups with high school friends. After serving with the U.S. Coast Guard, he formed the Dovells with other members, settling on a lineup in 1961 with Gross, Arnie Silver, Jim Mealey, and Mike Freda. Signed to Cameo-Parkway, they recorded “Bristol Stomp” about teenagers’ new dance step in a nearby blue collar town.

The single reached #2 on the Hot 100, blocked from the top spot by Dion’s “Runaround Sue,” and ultimately sold more than a million copies.

After several more singles, Barry left the group for a solo career. He returned to the upper reaches of the pop chart in 1965 with the ultra-catchy “1-2-3,” which he co-wrote, earning a Grammy Award nomination for Contemporary Rock & Roll Male Vocal Performance.

PR-pasha David Salidor’s father Leonard, worked for the long-gone Decca Records, and the Barry record was one of his big projects there. Says David, “I was 11 back then, still figuring out the business, but I well remember the Len Barry-project as being a big one for my father. I even met him on several occasions and found him to be a great fellow. No question he loved the success generated by this record. A stand-up gentleman for sure.”

England’s 7A Records (fronted by Glenn Gretlund) will release the next Micky Dolenz solo album, Dolenz Sings Nesmith in the first quarter of next year. Produced by Christian Nesmith, Dolenz started laying down his vocals last Friday in LA. This one should be most excellent …

David Bowie fans should remember Dana Gillespie. Check out this story from the Daily Mail: https://www.dailymail.co.uk/femail/article-8923037/Singer-DANA-GILLESPIE-reveals-bed-hopping-didnt-stop-Bowie-scandalous-memoi … Still no Frampton book from Carla Sacks; we just tried to call his management, Vector; we’ll let you know what happens … Speaking of studios … did you know that when musicians indeed enter a studio these days, they’re now required to bring their own microphones? Make sense … Happy BDay Andy Skurow … RIP Dickie Kline, Atlantic’s greatest ever promo-guy. Gone but never forgotten … And, welcome President Biden and unity over division!