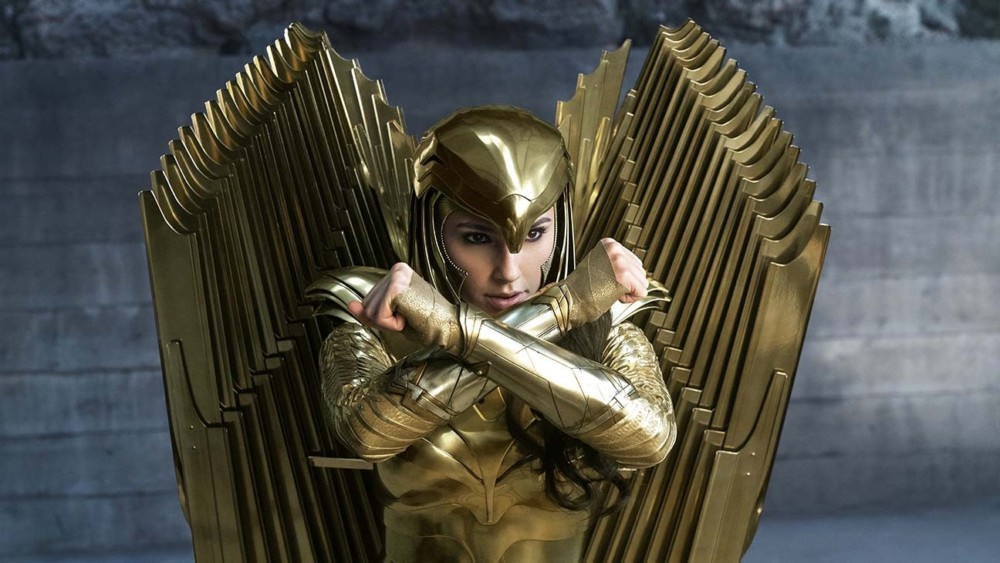 LESLIE WEST RIP — (from Showbiz 411) “Mississippi Queen” — I realized just as I watched it on YouTube last night– played a big part in my early rock education. When I was 14, it was a riff you could not escape. Steve Karas, a great rock PR man, sent this obit for West, and I’ll run it here:

Leslie West, born Leslie Weinstein, has passed away. The iconic guitarist, vocalist, songwriter and storyteller has left a legacy that to this day is celebrated by peers and fans across The World.

Weinstein was born in New York City, and first emerged in the scene as a member of The Vagrants. A few years later he and Felix Pappalardi formed Mountain, a band that was amongst the first to pioneer the genre later to become known as Heavy Metal. Hits that include “Mississippi Queen,” “Theme From An Imaginary Western,” and others established an indelible voice and guitar tone that remains legendary to this day. In 1969, West brought his presence to the stage at Woodstock.

As the decade turned, he formed West, Bruce and Laing with his band-mate from Mountain drummer Corky Laing and Cream’s Jack Bruce. In, 1971 West contributed to The Who’s Who’s Next sessions in the city, performances which can be heard on the 1995 and 2003 reissues of that cornerstone album.

Alongside his significant contribution to pop culture as the face of Mountain, West appeared in films that include Family Honor (1973) and The Money Pit (1986).  He was a regular guest on the Howard Stern Show, and over the course of decades remained a periodic visitor alongside enjoying a decades-long friendship with the talk show host.

West was inducted in to the Long Island Music Hall of Fame in 2006, and appeared on dozens of other recordings from a vast universe of artists. Samples of his performances lived a secondary life on the masters of a who’s who of hip-hop and rap stars.

The guitarist is renowned for helping popularize the Gibson Les Paul Jr. model with P-90 pick-ups to create a tone that is undisputedly his own. More recently, he enjoyed a long relationship with Dean Guitars, releasing several signature models.

Leslie West is survived by his wife Jenni, whom he married on stage after Mountain’s performance at the Woodstock 40th Anniversary concert in Bethel, NY on August 15, 2009. And, Brother Larry and nephew Max.

From 1964 through today, few artists have left a more significant mark on music as we know it. Guitarists across the globe together will unite in sadness as The World says goodbye to a true original.

Mountain and Leslie West were vastly underrated. Their “Theme from An Imaginary Western” is one of the great tracks. I was in college, on Long Island, and West and Mountain were one of our great resources. I saw West perform many times and was always amazed by his prowess. This year’s Long Island Music Hall of Fame Awards, which will be virtual, will be dedicated to West.

STEVE VAN ZANDT — There is no official announcement yet. But information about a planned autobiography by Steven Van Zandt has shown up on the websites of four British online booksellers (amazon.co.uk, waterstones.com, foyles.co.uk, kobo.com) as well as the Amazon sites for Spain, Italy and France.

The sites all contain the same information. That a book by Van Zandt, titled Unrequited Infatuations: Odyssey of a Rock and Roll Consigliere (A Cautionary Tale), will be published on Sept. 28, 2021, by the Orion Publishing Co. It will be a paperback, with 320 pages. Amazon and Kobo also say the book will come out on Orion’s White Rabbit imprint.

The four sites all offer the same information about the book, presumably supplied by Orion:

This is a story that starts in the New Jersey suburbs in the early 1960’s. Steven Van Zandt, just a boy, was already impatient to get going. Call it restlessness. Call it ambition. Call it the need for adventure. Whatever it was, when rock and roll arrived, it was a rescue mission. It freed Van Zandt to chart his own course, and he did: first in teen bands, then on the bar-band circuit, then in arenas and stadiums all over the world.

Along the way, he developed a personal and professional partnership with Bruce Springsteen, anchoring the E Street Band as it became the top rock-and-roll live act in the world and serving as Springsteen’s right-hand man.

And then, in 1982, as the E Street Band was recording Born in the USA, Van Zandt walked away from the group. He became a purely political artist, traveling to the world’s hot spots-from Nicaragua to South Africa-and making records about what he found there. Then came the Sopranos. After David Chase saw Van Zandt at the Rock and Roll Hall of Fame, he invited him to be a part of his new show. In fact, he wanted him for the lead role, Tony Soprano. HBO wasn’t thrilled about casting an untested actor, so Van Zandt ended up playing Tony’s consiglieri, Silvio Dante, who became the show’s darkly funny heart.

In the years that followed, Van Zandt rejoined Springsteen, touring the world with the reunited E Street Band playing the biggest stadiums in the world.

Unrequited Infatuations chronicles every twist and turn of Van Zandt’s vibrant, varied, and always surprising life: his early years as a rock-and-roll disciple, his rise to fame through boardwalks and bar bands, his trailblazing decade as a hard-rocking activist. All the ups and downs, the triumphs and the troughs, the false starts and the times he pulled out all the stops. Throughout it all, his passion has drawn order out of chaos, driven his story forward.

Now, this is a book I’d read immediately.

SHORT TAKES —The CW11’s Swamp Thing series abruptly ended its run last week with a finale that left far more questions than answers. The original season run was to have included three more episodes, but with some sort of financial imbroglio, the series was instantly shuttered. As I’ve said, this show was a standout; their locations shoots in North Carolina, in the actual swamps, were just mesmerizing. The CW11 said it was a case of not wanting to pay to store their sets, while a renewal was in the offing, but the facts were that there was some sort of financial brouhaha. Whatever, it’s a real shame …  We caught HBO Max’s Wonder Woman 1984 yesterday – after a long, long delay – and though it was great to finally see it; there were so many holes in the story that it really took away from truly enjoying it. The terrific Chris Pine is back, as love interest Steve Trevor, but never really explained. Then two-thirds of the way through, he’s gone. Kristen Wiig is a baddie, sort of, named Cheetah, but you never hear anyone call her that. Pedro Pascal, from Narcos, is Max Lord, the real baddie. But, even he has an epiphany at the conclusion of the pic. Really confusing. The set-pieces are terrific and Gal Godot amazing, but a bad, bad storyline. There’ll be a third WW for sure, but let’s try for a good and sensible story this time. Somewhat disappointing …

Check out Zach Martin’s interviews with Eat Like A Rock Star-author Mark Bego; and, PR-pasha David Salidor for his NEW HD broadcast. Here are the links:

… And, Michael Alig has been found dead of a suspected heroin overdose at age 54. The wild club promoter and convicted killer was found dead in his bed at his New York home by his boyfriend around 3AM on Christmas morning, law enforcement sources told TMZ.Sources reportedly told the outlet that empty vials and other containers were found on his bed, believed to contain heroin. His boyfriend told police that Alig was doing heroin shortly before his death, Yahoo reported. The 54-year-old was pronounced dead at the scene. Alig spent 17 years in jail for manslaughter after killing and dismembering his drug dealer. He was part of a decadent 1990’s party scene characterized by wild costumes and rampant drug use; mostly frequenting Peter Gatien’s nightlife clubs, including The Palldium, The Limelight and The Tunnel. He pleaded guilty to manslaughter in 1997 for killing Andre “Angel” Melendez. Alig admitted that he and co-defendant Robert “Freeze” Riggs killed Melendez, cut the body up and dumped the parts in the Hudson River. Riggs also pleaded guilty to manslaughter. He was released in 2010. The story was turned into the 2003 movie Party Monster, in which Macaulay Culkin played Alig.

G. H. HARDINGJune 8, 2022
Read More
Scroll for more
Tap
What To Watch December 27th To Take Away The Blues
What to Expect From New Year’s Eve in Times Square