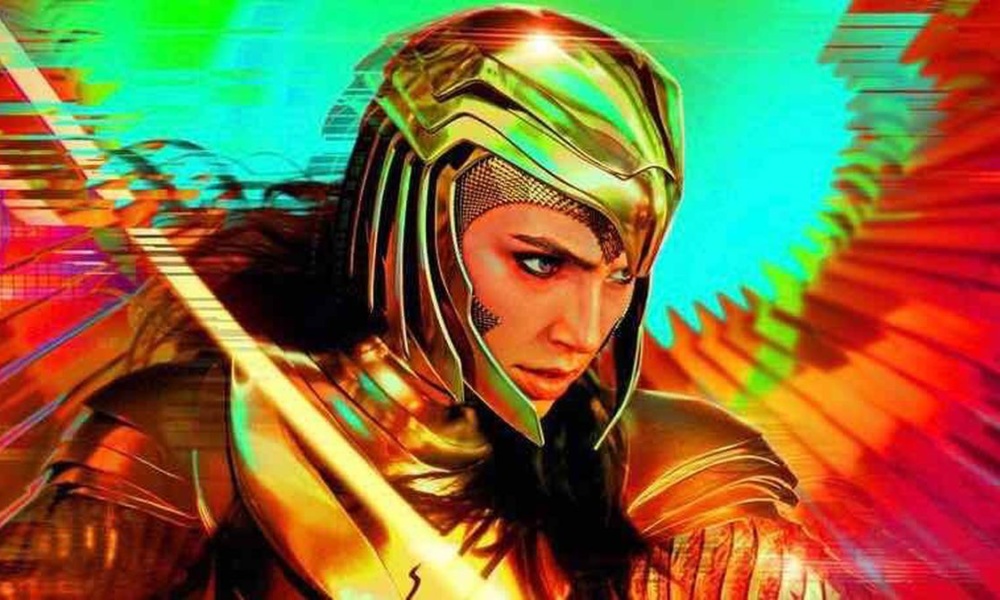 WW UPDATE — Wonder Woman is due for yet another spin, following the Gal Gadot-led film sequel’s solid performance both at the traditional (yet not) box office and with its simultaneous release on HBO Max.

Warner Bros. Pictures announced on Sunday that it has fast-tracked development on a follow-up to Wonder Woman 1984, which will be written by franchise vet Patty Jenkins, who is again attached to direct – Wonder Woman III.

Amid mixed reviews, Wonder Woman 1984 lassoed the top pandemic-era domestic opening weekend for any feature film this year (with $16.7 million in box office), and to date worldwide has obtained a total of $85 million. What’s more, its simultaneous release on HBO Max — the first franchise blockbuster to also get a day-and-date release on a streaming service — saw “nearly half of the first-year platform’s retail subscribers” (however many that may be, we do not know) cue up the film upon its Christmas Day arrival, reads a press release.

In addition, “millions of wholesale subscribers who have access to HBO Max via a cable, wireless or other partner services” tuned in for the sequel, in which Gadot’s Amazon princess battled two villains: wannabe oil tycoon Max Lord (The Mandalorian‘s Pedro Pascal) and Dr. Barbara Minerva aka Cheetah (SNL vet Kristen Wiig).

“Wonder Woman 1984 broke records and exceeded our expectations across all of our key viewing and subscriber metrics in its first 24 hours on the service, and the interest and momentum we’re seeing indicates this will likely continue well beyond the weekend,” WarnerMedia said in a statement. “During these very difficult times, it was nice to give families the option of enjoying this uplifting film at home, where theater viewing wasn’t an option.”

Not long after it slotted Wonder Woman 1984 for a simultaneous theatrical/streaming release, Warner Media boldly announced that its entire 2021 film slate (including The Matrix 4) would do same.

That said, it was not a great film; facts were ignored; logic was ignored; and, just how did Steve Trevor come back? My advice to Jenkins and Gadot would be to get some serious and credible writers and deliver a film up there with the first one.

Viewers were torn between loving it; not loving it; and, just getting to see it. And, many loved the early scenes with a young Gadot. Face it, Gal’s terrific, but a better and more realized story would have served everyone a lot better.

I’m still thinking about casting Pedro Pascal as the villain … a villain who does undergo an epiphany at the conclusion of the film. Some wag unearthed an early TV-pilot of WW  in 2011 (written by David E. Kelley no less) with Adrianne  Palicki as WW and Pedro Pascal. Wonder if Jenkins even knew about it? Pascal played Ed Indelicato, an LAPD detective who liaisoned with the city’s local superhero. Small world, right?

ALEXANDER PASSES — Veteran publicist Randy Alexander, founder and CEO of Randex Communications and a longtime presence on the Philadelphia and New Jersey music scene, died Sunday after a four-month battle with late-stage pancreatic cancer. He was 62.

News of his passing was shared on a recently created GoFundMe page by fellow publicist and friend, Renee Pfefer.

Wrote Pfefer: “He began his new journey peacefully in his home in Marlton, New Jersey surrounded by his family. The words do not exist that can begin to express the gratitude to you all who have donated and prayed for him.”

Before moving into public relations he spent nearly 20 years as a journalist, working as an entertainment reporter at New Jersey’s Trenton Times and the Courier-Post.Early in his career, he wrote about a young Jon Bon Jovi recording in the studio, provided coverage of Live Aid and reported on the 10th anniversary of Elvis Presley’s death on an extended mission to Memphis and Tupelo, Miss., to explore and uncover the roots of the King of Rock ‘n’ Roll. His coverage of Bruce Springsteen’s Born in the U.S.A. tour was included in the 1996 biography Glory Days, written by Dave Marsh.

As a PR strategist, Alexander was a member of the  Entertainment Publicists Professional Society and Broadcast Pioneers of Philadelphia, an executive board member of the Philadelphia Music Alliance (Philadelphia Walk of Fame) and a participant in Grammy in the Schools as a member of the Recording Academy. A 2013 invited guest speaker of the Kresge Artist Fellows in Detroit, he also was a frequent guest lecturer in university classrooms, as well as moderator or panelist as such conferences as SXSW and CMJ Music Marathon.

He is survived by his wife, Randi, daughter Zoe and son Harrison, the latter of whom recently wrote on Facebook of his father’s cancer: “It is the most devastating and heart crushing disease to be brought upon someone and their family, especially to someone who has been the absolute best father. He’s the most selfless, resilient, and hard-working person I know and has provided nothing but love and strength for me and my family.”

Sad for sure. Randy always took care of The Glorious Corner and his efforts will be much missed.

SHORT TAKES — McCartney III came in at #1 last week. Its a great album; certainly the perfect tonic for this horrendous year. Still had to fathom that the first McCartney solo album came out 50 years ago! For the record, “Deep Deep Feeling” off the album is a monster track … What legendary musics man publisher, repped by the late-Randy Alexander, suddenly retired and left Alexander with an outstanding bill last year? Shameful … but, now that I think about it, it’s not surprising at all. Sad for sure … Vic Kastel, who released his Time Traveler album is on the verge of one of his tracks being used in a pretty popular TV show. Stay tuned …

We watched the final two episodes of Fox’s Next (with the brilliant John Slattery) and though we loved them both, we just wondered what happened to this show. It started like a stallion and after several weeks being bumped by football, it returned with a much slower narrative. Manny Coto, so instrumental in Fox’s 24, had a brilliant idea, but somehow in the middle … it just stalled. Next was about a rouge AI; a pretty timely plot if you ask me; had great actors and a pretty good script … then, nada. As I’ve said, I’d watch Slattery read the phone book., so he was stellar. Of course the finale ended with someone unknowingly plugging the Next program in again … so, anything’s possible …

And, I had occasion to watch the original Jumanji (1995) again with Robin Williams and Bonnie Hunt and just marveled at how good it held up. Terrific direction by Joe Johnston. Loved it.