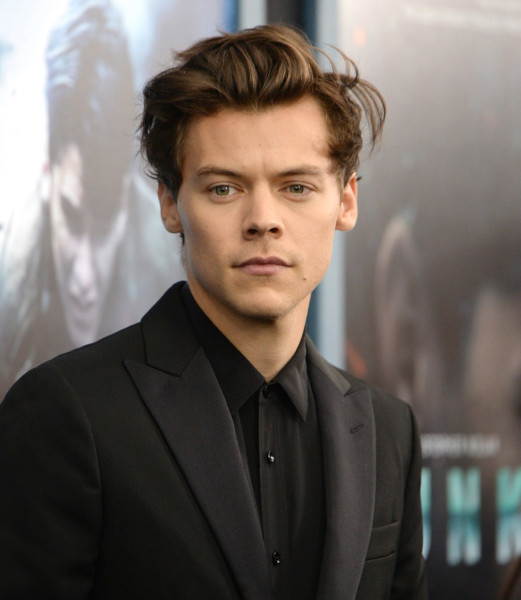 LET THEM ALL TALK — Director Steven Soderbergh’s Let Them All Talk is just a total pleasure … right up until the rather unexpected and sad ending.

It’s almost as if the script (by Deborah Eisenberg) had no ending, so they just tacked on the fist thing they could find. I don’t know how else to explain it. The story follows Meryl Streep as a celebrated writer due for a prestigious award presentation in England. She doesn’t fly, so at the behest of her agent (Gemma Chan … brilliant here) she elects to travel on the Queen Mary 2, with friends Candice Bergen and Diane Wiest. All former friends, but, Bergen harbors an unfounded theory that Streep’s character used her life as the basis for a best-selling book. Divorced, she now only wants to find a rich husband for her third-act finale. The character is sad for sure, but Bergen delivers a bravura performance. Oscar-worthy if you ask me. Also along is Streep’s nephew, played by Lucas Hedges. Young and inexperienced, he develops a relationship with Chan, that he believes could be more. Rejected, Chan’s character suddenly disappears … again, most odd. The movie shot on the Queen Mary 2 is impressive. My only comment is that when we see the main characters, we see little of the other who must be on the ship. The interior of the ship is totally glamorous – there’s even a planetarium onboard! If it weren’t for the actresses over-sized talents, I don’t know how well the movie would have worked. Either of them could read the phone book and it would sound great. Soderbergh is a powerhouse for sure … and, he certainly delivered on this one. I wonder how the pitch meeting went? would love to have been there.

STYLES’ STYLE —Harry Styles and Fleabag star and creator Phoebe Waller-Bridge dance their troubles away in the new video for “Treat People With Kindness.” The single appears on Styles’ sophomore studio album, 2019’s Fine Line. The elegant black-and-white visual features Styles performing at a night club where he invites Waller-Bridge to dance with him. The cinematography and setting recall the era of classic dance films from Fred Astaire and Ginger Rogers.  “I’ve got a good feeling/I’m just taking it all in,” he sings. “Floating up and dreaming/Dropping into the deep end/And if we’re here long enough/They’ll sing a song for us/And we’ll belong.”

The new video follows his previously released visual for LP track “Golden.” Earlier this month, Styles dropped Fine Line – 1 Year Anniversary Limited Edition Box Set. The pop star also recently announced the indefinite postponement of his UK and European shows originally scheduled for this February and March in the wake of the pandemic.

“I really hope to play these shows and will have news for you in the new year on when they will take place,” he tweeted. “I can’t wait to see you all on the road as soon as it’s safe to do so. Treat people with kindness.”

RAUL REMEMBERS — With no Tony Awards this year to honor those Broadway stars and workers who have passed away, a new In Memoriam video directed by actor Raúl Esparza is picking up the mantle. The eight-minute video, called Broadway Remembers, with vocal performances by Esparza and Sierra Boggess pays tribute to more than 100 people from the theater community who June 2019 between December 2020.

“As we ring in a new year, it felt important for us to celebrate the lives we’ve lost these past many months,” said Esparza. “Normally, we have the occasion to collectively mourn at in-person memorial services, funerals, and once a year at the Tony Awards, with the official in memoriam segment. This year all of that proved impossible, so this is an opportunity for us to process our grief and give these towering figures one final ovation.”

SHORT TAKES — I finally caught on Amazon , Every Night’s Saturday Night, a doc on saxman extraordinaire Bobby Keys.  Keys for decades played with the Rolling Stones – Keith even states he was indeed the sixth Stone – but, he also played with Elvis, George Harrison, Delaney & Bonnie, Eric Clapton; Harry Nilsson, John Lennon, Eric Clapton, and numerous others. I first became aware of him with Joe Cocker and that extraordinary MadDogs and Englishmen tour in 1970. He had his own sound: down and dirty for sure. His opening notes on The Stone’s “Can’t You Hear Me Knocking” (1971) is riveting. The doc is terrifically well done with extended interviews with Richards, Jim Keltner and Mick Taylor.

Oddly, nothing from Jagger. If you’ve heard Keys and know his work (most often with partner Jim Price) this is for you …

What happened to Kjersti Long’s “Not Your Princess?” Since we first wrote her up, I’ve had program directors (inducing Zach Martin) contacting us for info on her. She’s a true find and true talent. I guess she must be 13 now … a real treasure. Her debut album is on Van Dean’s BroadwayRecords.

… And, I seem to get an email every hour about the 50 Best Movies to stream this weekend. Do I really need to be reminded that I cannot go out anymore? Clubs closed, restaurants shuttered, theaters dark … 2021 is not starting the way I had hoped for.

Suzanna BowlingJanuary 18, 2023
Read More
Scroll for more
Tap
Joan Micklin Silver A Director Who Fought For Women Passes On
Elaine Paige on Sundays on the BBC