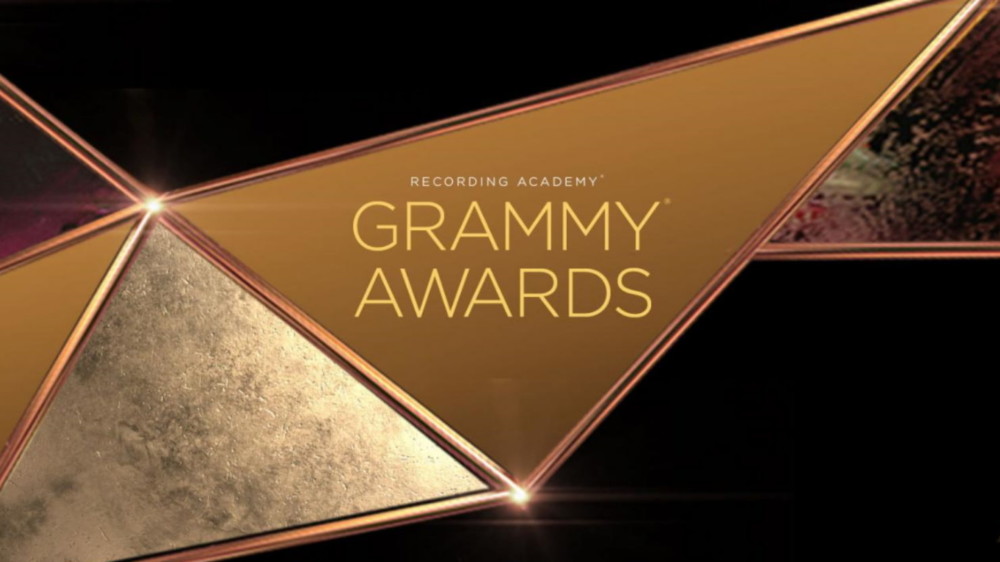 GRAMMY UPDATE — (via Showbiz 411/Roger Friedman) – The Grammy Awards have changed at the last minute from January 31st to March 14th. The reason is the pandemic. But a confusing day of announcements. And this was after — as I reported a couple of weeks ago– that executive producer Ben Winston had lined up Adele, Beyonce, Taylor Swift, and Harry Styles for the January 31st date. Six weeks? Won’t make a difference since none of them are booked for anything anyway.

MusiCares will move to March 12th, then, supposedly, five days after the Critics’ Choice Awards. Will there be red carpets, audiences? Who knows? Los Angeles is under siege from COVID.

“After thoughtful conversations with health experts, our network partner, CBS, our host, and artists scheduled to appear, we have made the decision to postpone the 63rd Grammy Awards to March 14, 2021. The deteriorating COVID situation in Los Angeles, where hospital services have been overwhelmed and ICUs have reached capacity, and new guidance from state and local governments have led us to conclude that postponing our show was the right thing to do. Nothing is more important than the health and safety of those in our music community and the hundreds of people who work tirelessly on producing the show.

“We want to thank all of the talented artists, the staff, our vendors, and especially this year’s nominees for their understanding, patience, and willingness to work with us as we navigate these unprecedented times. The show will go on and we will unite and heal through music by celebrating excellence and saluting this year’s outstanding nominees.”

Honestly, I think a March date is totally unrealistic. Things are unfortunately not going to turn around in a mere two months. I think all the awards show set for the first quarter of the year will be postponed indefinitely … maybe canceled for this year.

I heard a report last night that said in no uncertain terms, the majority of people will not be vaccinated till the summer. Stay tuned.

PATTY’S WONDER—Wonder Woman director Patty Jenkins slammed the New York Post on Tuesday for an article that discussed the process of bringing the Gal Gadot-starrer to screen.

“Versions of this article seems to be everywhere and not true. There was no “war” with Warner Bros. over WW,” Jenkins said on Twitter. “I’m talking about 10 years of discussions with 10 different execs through them. And whole bear thing was about other projects at other studios.”

Jenkins then defended her relationship with Warner Bros. and chastised the Post for its headline.

“I felt extremely supported in my vision on both films by @wbpictures, @ZackSnyder all the producers and everyone on board our eventual team,” she tweeted. “Just was a long road to make it. Let’s chill the dramatic headlines like “war.””

Here’s the Post report, which I understand is pretty accurate:  https://nypost.com/2021/01/05/patty-jenkins-reveals-war-with-studio-over-wonder-woman/

SHORT TAKES — Terrific article in NJNY.com on Vic Kastel and his Time Traveler album. check it out here: https://nynj.com/vic-kastel-travels-from-70s-acclaimed-first-album-release/ …

Checked in with the Cutting Room’s Steve Walter this week; he’s standing by and ready to bring his club back stronger than ever. I’ll say one thing: the re-opening night there will be epic …

First Stevie Nicks sold her catalog, then Dylan, now Lindsey Buckingham (100%) and Neil Young (50%) did the same. Producer Jimmy Iovine also sold some of his producer’s royalties. There are all sorts of scenarios one can suggest for each transaction, but the reality is that there is a time to sell. All the names I mentioned are established, legacy acts and what they’ve done is to provide for their families after they’ve gone … plain and simple. Also, and perhaps even more important is that these acts have not toured. Last year, this year and maybe even 2022 … no tours which helped album sales. The touring business has been decimated. In the past three days, the UK-listed company Hipgnosis, led by Merck Mercuriadis (and partner Nile Rogers) have essentially pulled off some amazing deals. I mean, look at Fleetwood Mac’s hit “Dreams” from 1977 … its a hit again …

In case you missed the Barry Gibb profile on CBS Sunday Morning here it is:

… And, Project Grand Slam’s Robert Miller (who is releasing his first-ever solo album later this month, entitled Summer Of Love (2020) has released the song “Get Out” off the album. Maybe it’s for Trump; maybe it’s for Kim and Kanye. You decide. Also, Miller has also set up a YouTube event (this Sunday at 6:00 PM ET) at  to premiere the video of Miller and PGS’s performance at the 2018 Nisville Jazz Festival in Serbia. Here’s the link:

G. H. HARDINGJune 10, 2022
Read More
Scroll for more
Tap
The Homebound Project Lineup For Sixth Edition For No Kid Hungry
What to Watch in The New Year: Jan 7