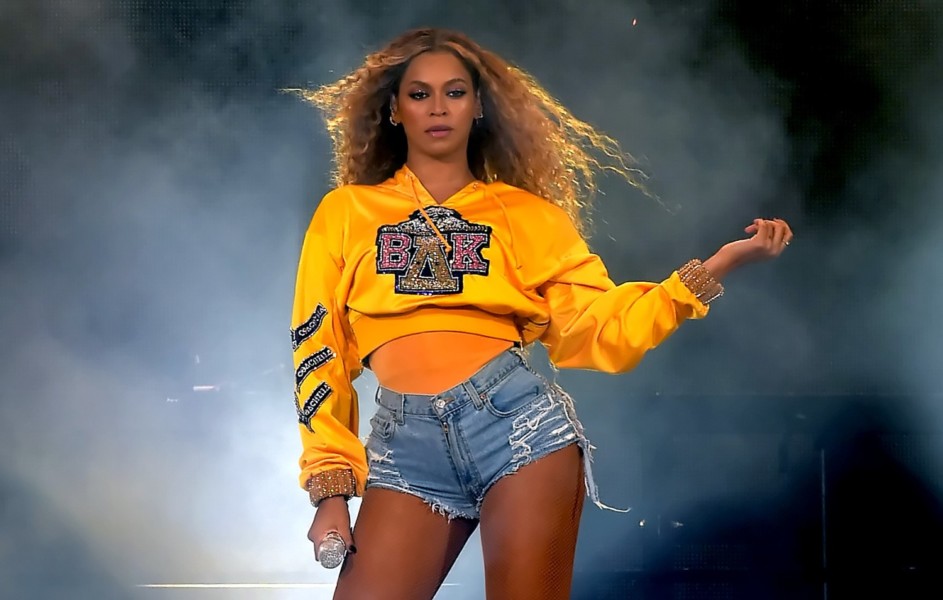 COACHELLA DOWN — (Via LA Times)To the surprise of absolutely no one who has been paying attention to the ongoing COVID-19 pandemic, the Coachella Valley Music and Arts Festival and Stagecoach Festival, scheduled for three consecutive weekends in April at Indio’s Empire Polo Club, have been canceled.

According to an announcement by the Riverside County Public Health Officer posted Friday afternoon, the events were shuttered due to the continued risks of spreading COVID-19.

“This order is intended to reduce the likelihood of exposure to COVID-19, thereby slowing the spread of COVID-19 in communities worldwide,” wrote Dr. Cameron Kaiser in the order canceling the festivals. “If COVID-19 were detected at these festivals, the scope and number of attendees and the nature of the venue would make it infeasible, if not impossible, to track those who may be placed at risk.”

Travis Scott, Frank Ocean and Rage Against the Machine were the scheduled Coachella headliners. After previous pandemic-related cancellations, Goldenvoice assured ticketholders that their passes would be honored at the rescheduled fest, and refunds were offered for a set period afterward.

The concert industry has been all but obliterated during the pandemic. The global live events industry is estimated to have taken a $30 billion hit since March 2020, according to industry trade publication Pollstar. Coachella, the most profitable music festival in the U.S., typically nets between $75 and $100 million over its two weekends.

Meanwhile, other festivals have begun to hint at possible returns later in the year. Chicago’s Pitchfork Music Festival applied for permits to host an event in September of this year, and Bonnaroo is currently booked for the same month in Tennessee. Several major festivals in Europe like Spain’s Mad Cool are, as of now, still on schedule for summer.

LONG’S RIGBY— 13-year old Kjersti Long (on Van Dean’s Broadway Records) just released her cover of the beloved Beatles classic “Eleanor Rigby” and to celebrate we have asked her why she decided to take on the song. Here is the story:

“My dad had been trying to get me to sing a Beatles cover for a long time. We tried a bunch of their songs, but none of them really stuck until my dad brought me to see Yesterday in the theaters. It was 11 at night and I was basically falling asleep, but one thing that really stuck out to me was the song “Eleanor Rigby.” I thought it was such a pretty song. The next day I printed out the piano chords for the song. (It’s a super-easy song to play on the piano – only two chords over and over again.) As I was playing it, I got some musical ideas and I scribbled along the side of the sheet music what the drums, bass, guitar, and violins would sound like during that part of the song. After I was finished, I showed my dad. He had some pretty cool ideas to add to it. Then my band got a hold of it and we made some magic.

Another cool thing that happened during recording was that I got strep throat the week before we were going to fly out to Nashville. When we got there, I drank a whole lot of honey, lemon, and cayenne tea. Since I was sick, it actually made it easier to hit the low notes that most of the time were out of my range.

When we were sent the final mix of the song, my dad and I got in his car (because car speakers are the best speakers) and I started to cry because of what an amazing job everyone did on it and how incredible it sounded… and I never cry. 🙂

I guess this is her release after “I’m Not Your Princess,” which didn’t resonate so much with listeners. Long’s a star … she should retain some credible management and shoot for the big leagues. Broadway Records has a real star on their hands.

SHORT TAKES — Terrific article (by Carol Weber) on Medium on Michael ‘Eppy ‘ Epstein and his My Father’s Place as he pivots during the pandemic. Check it out here: https://carolruthweber.medium.com/eppy-and-my-fathers-place-ongoing-epic-history-interview-c7145e5090ab …

I missed that Salt-N-Pepa docu on MTV. Was Eddie O’Loughlin in it? Eddie signed them and released their first record, “Push It” – on his Next Plateau imprint – in 1987. Can someone let me know? … What did you think of ABC’s Big Sky, which made it’s welcomed return to the small screen this week? I though it was pretty good, though it focused on a bunch of other characters. Rick Legarski is still alive and I loved the wake-reception-scene for the departed Cody when the two main gals (Cassie and Jenny) sang Neil Young’s “Harvest.” Boy, that was a surprise; I had forgotten what a great song it is.  Very David Lynchian for sure! Terrific actor Ted Levine (Monk; Silence Of The Lambs) and Michelle Forbes join the cast. Both excellent actors, this show will no doubt have some more unexpected turns …

Watched The Little Things with Denzel Washington, Rami Malek and Jared Leto (HBO Max) and really enjoyed it. It’s a slow burn type of movie (the screenplay is almost 30 years old!), but the three certainly delivered. I think the film tried to be a bit of Seven and LA Confidential, but most enjoyable for sure. Washington and Malek are electric together. John Lee Hancock wrote and directed it …

And, Joan Jett & the Blackhearts have dropped previously unreleased live shows via the streaming platform Nugs.net. Jett kicked off the partnership with three concerts spanning her 40-year career: a show from Houston, Texas, in 1983; a Columbus, Ohio, concert from 2015; and a 2018 show that took place at Hellfest in Clisson, France. All three shows were released on audio and video, which you can subscribe here to access. Jett and her band will perform at next month’s virtual Light of Day benefit concert alongside Jesse Malin, Low Cut Connie, Joe Grushecky and the Houserockers, and others. Last year, she covered T.Rex’s “Jeepster” for the Hal Willner-produced comp Angelheaded Hipster: The Songs of Marc Bolan and T. Rex. She also performed “I Hate Myself For Loving You” for Rolling Stones’ In My Room series. Jett & the Blackhearts were slated to embark on a stadium tour last year with Mötley Crüe, Def Leppard, and Poison, but the trek was rescheduled to summer 2021. 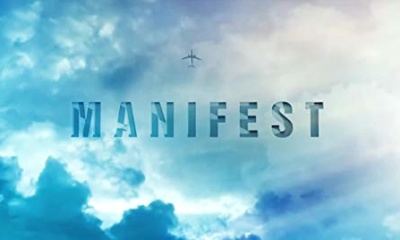