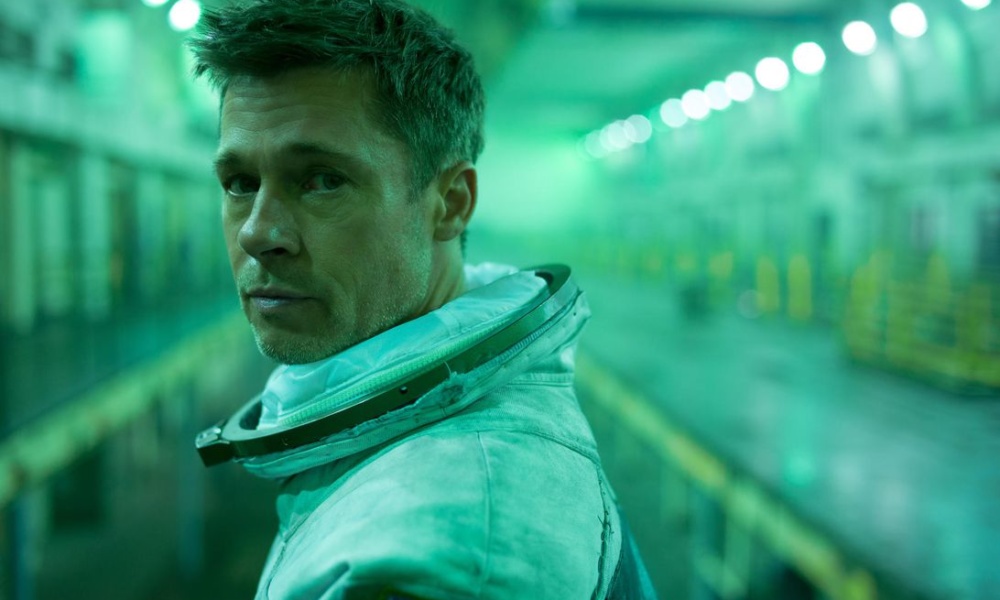 FIFTY YEARS AGO   — The Fifty Years Ago tour, celebrating the 50th anniversary of The Beatles’ White Album, pulled into the East Coast last night – first up at Connecticut’s Ridgefield Playhouse– and totally lived up to their stellar reviews the show has been generating. With a line-up of Micky Dolenz; Todd Rundgren; Christopher Cross; Joey Molland and Jason Scheff, the show is simply chock-full of highlights; Rundgren performing “Sexy Sadie” and “Bungalow Bill” in costume no less; Cross’ mesmerizing version of “Julia” and his own “Ride Like The Wind.”

Dolenz, masterful as always, performed “Rocky Raccoon,” “I’m So Tired” and just a sensational “Why Don’t We Do it In The Road.” Dolenz’s presentation was almost like a master-class in acting and he acted out each song as well. Just a sensational performance.

Each of the headliners performed their own signature songs; Rundgren’s “Hello It’s Me” and “I Saw The Light” receiving extended applause and Scheff’s version of Chicago’s “Hard To Say I’m Sorry” was just perfect. Badfinger’s Joel Molland delivered a rich version of “Baby Blue,” with Rundgren looking on. For those in the know: Rundgren produced that track for the group way back when.

The four piece band, including guitarist Wayne Avers (who almost stole the show with his fretwork on the Chicago-classic “25 Or 6 To 4” and “Helter Skelter”) was just exemplary.

I knew everyone was up for the task, but, Cross really blew me away. I’ve been a fan for years and while he looked pained to be there; he was just miraculous. “Ride Like The Wind” was just spectacular and had the SRO house rocking. His duet with Jason Scheff on “Julia” was perfect too. Terrifically impressive.

The Beatles’ White Album was a classic. Hearing all these songs, one more time, delivered by marquee names is terrific. I can’t think of better show I’ve seen this year. Check it out if you can. Tomorrow night at Staten Island’s St. George Theater and Saturday at Westbury NYCB Theatre in Long Island.

It was my first time at the Ridegfield Playhouse and I was totally impressed. Smaller than I thought, the sight lines were perfect and the sound even better. Thanks to Brad and Blake Joblin at the Playhouse. Seen in the audience were WOR’s Tom Cuddy; Dolenz’s PR-man David Salidor; and, legendary studio wizard Elliot Scheiner.

PITT LOST IN SPACE —– Saw Brad Pitt’s Ad Astra last weekend and really enjoyed it. Pitt’s in every scene and his voice-over (which was reminiscent of the Harrison Ford-voice over in the original Blade Runner) goes on throughout the movie. The story basically boils down to Pitt possibly finding his father on Neptune, where he may be involved in several nefarious schemes. The father, was thought dead years ago.

The movie is simply gorgeous; Director James Gray’s work sumptuous and engaging. The music, by Max Richter is stunning. We never really find out what exactly Ad Astra means, but it was a most enjoyable epic.

Pitt’s not as animated as he was in the recent Once Upon A Time In LA, but the camera still loves him. Yes, the lines on his face are starting to show, but he’s still a riveting presence. I’d certainly recommend hit one.

SHORT TAKES — Rockers On Broadway’s Donnie Kehr is Zach Martin’s guest today on his podcast, The Big Fat American Podcast today … Next week Martin is hosting 12-year old singer sensation Kjersti Long; her debut album Stronger Than You Think I Am on Van Dean’s Broadway Records is sensational … I’ve been sworn to secrecy, but big news for the group Chicago next week. Stay tuned …  PR-pasha David Salidor is interviewed by Joe Lynch of Billboardnext week … HBO has a bio-pic coming on former Rolling Stones and Beatles-manager Allen Klein. I knew Klein and he was a force of nature. Stay tuned for more info on this one …

Speaking of HBO, their Succession, featuring the awesome Brian Cox, was just renewed for a third season, following their 5 Emmy nominations. This show was created by Brit-Jesse Armstrong and is based on Rupert Murdoch and his family. The writing is spot-on. Just exemplary …

We’ve loved Jimmy Smits since his turns on TV’s LA Law; NYPD Blue and The West Wing. His new show Bluff City Law (on NBC) is based in Memphis. The city serves as more than a backdrop; the music; the food … it’s all woven in nicely. Smits plays a lawyer, recently widowed and reunites with his estranged daughter, who eventually joins his law firm … again. He’s also in the forthcoming movie of In The Heights. Smits was made for TV and to have him back is excellent. Welcome back Jimmy!

… Influencer-Wendy Stuart Kaplan’s film, Rainbow Ending, is at the Chelsea Film Festival next week in NYC. Here she is at the Phoenix Fall Fashion Show.