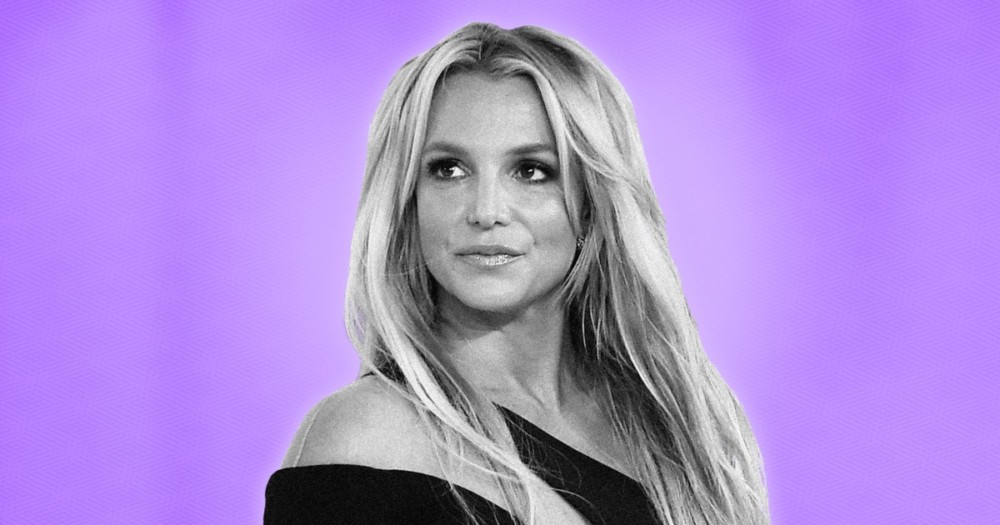 RUDOLPH IN … AND OUT — Larry Rudolph, who has managed some of the best acts in the business (Paula Abdul; Aerosmith) this morning officially resigned as manager of Britney Spears, after two decades at her side. Even more amazing, is the fact that he says he hasn’t heard from her in two and a half years. Dollars to donuts, Rudolph must have arranged and executed her very lucrative deal with Robert Earl’s Planet Hollywood hotel. I mean, dad Jaime certainly didn’t, so that’s a major question for sure.

Unless you’re been living in Alaska, you’ve heard during the last two weeks, the tumult Spears has been going through under the terms of a conservator-ship with her father Jaime in charge.

Everyone from the network news talking heads to Cher and Elon Musk has posted an opinion.

Honestly, I don’t know what to believe. The Free Britney movie was shocking for sure; but there were charges leveled against that documentary as well.

I once worked with a burgeoning teen idol and let me tell you; the family was out there in full force, but I must say for the record, that without the assistance and support of this family, this young girl would never have made it.

A 16-year-old girl playing 3 or 4 clubs a night; at all hours … who better than a parent to be there? I haven’t seen any of the court documents, but have heard all the charges. The one thing that I kept on hearing and seems to be true, is that Spears does, sadly, need someone to handle her affairs.

This morning as we go to press; it was reported that Spears in thinking of retiring … in effect, putting everyone out of work. Her personal fortune is estimated to be about 50 million. Stay tuned on this one.

SHORT TAKES — Writer/Director Michael Domino’s Mott Haven: Cash For Keys is out this week. Starring Robert Davi and Paul Wilson, it was shot in the Bronx in Mott Haven. Here’s the trailer:

Q1043’s 25th anniversary was last week. Jim Kerr; Ken Dashow; Jonathan Clarke; Maria Milito; and, Carol Miller had a private celebration at their downtown studio; see the photo attached. The Q was born out of the ashes and rich memories of WNEW; progressive rock for sure. Dashow was there at WNEW, along with the king of them all Scott Muni. Congrats all. Well deserved work and music …

I don’t know exactly what to make out of the Bill Cosby situation; but if this whole thing was turned about on a legal technicality; I think we should be looking at the lawyers. The crimes are his to own without question, but the big question now is how, if at all, this will affect the trials of Harvey Weinstein and Ghislaine Maxwell. It will for sure to some degree and it’ll be interesting to see how it all plays out. More to certainly come on this … 63-year old Donny Osmond is back with a new track called “Who” and, it’s really terrific. Modern for sure, it almost reminds me of Debbie Gibson’s “Girls Night Out” which was on its way to the top of the charts when the pandemic hit. Two great artists for sure. Take a look here: https://www.youtube.com/watch?v=roWeNTl2wSk

I spent the holiday in East Hampton and visited a restaurant out there twice, called The Blend. Just superb … HBO’s Succession just released the trailer for their much-anticipated season 3. Here it is: https:/