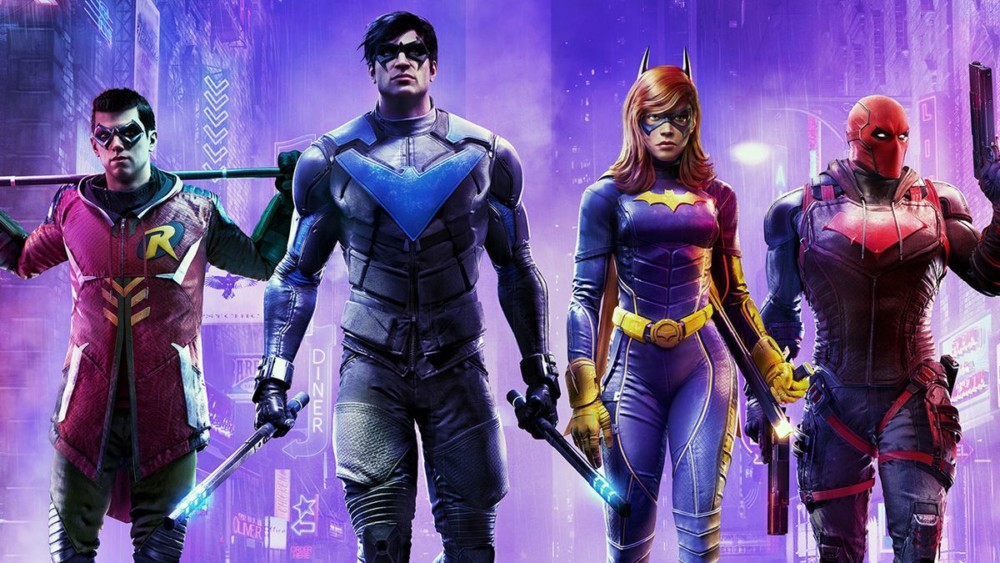 MORE GOTHAM? — (Via Deadline) The CW is looking to further build on its DC comics-inspired programming slate with Gotham Knights, a drama in the works from Batwoman executive producers Chad Fiveash & James Stoteraux and the show’s executive story editor Natalie Abrams. The project comes from Greg Berlanti’s Berlanti Productions, which is behind the CW’s Arrowverse, and Warner Bros. TV, where the company is based.

Gotham Knights is based on the Gotham Knights characters from the DC comics created by Bob Kane and Bill Finger. In the wake of Bruce Wayne’s murder, his rebellious adopted son forges an unlikely alliance with the children of Batman’s enemies when they are all framed for killing the Caped Crusader. And as the city’s most wanted criminals, this renegade band of misfits must fight to clear their names. But in a Gotham with no Dark Knight to protect it, the city descends into the most dangerous it’s ever been. However, hope comes from the most unexpected of places as this team of mismatched fugitives will become its next generation of saviors known as the Gotham Knights.

Have we had enough of Gotham? Apparently not yet. The TV show Gotham (with Ben McKenzie) several years back was tremendous … Batwoman, not so much since they killed off Kate Kane and The Flash has deteriorated seriously this year.

I grew up reading these comics … the originals in fact and the mass of movies and TV shows based on these have not all been great.  I must admit though, I watched Ant Man and The Wasp over the weekend –with Michael Douglas, Evangeline Lilly and Paul Rudd, and loved it!

ONE MORE FROM MR. WAKEMAN — On Marc Bolan (T. Rex) – “When I first met Marc he didn’t have a pot to piss in and neither did I. We’d go down to the Wimpy Burger bar on Oxford Street, and whoever had money would pay for the Cokes. I think I did the “Get It On” session because I needed money for the rent.

I got on well with Marc. He was a very gentle man, and all the ladies wanted to mother him because he was quite a diminutive chap. But he had a fiery element to him too. I remember one time in 1970, when he’d had a massive row with his record company because there was a track he wanted to record, and some A&R person didn’t want it.

So Marc decided to form a band just to record this song and get it out there. At midnight, we sneaked into the studio and recorded this track [“Oh Baby”] as Dib Cochran And The Earwigs. If you can find a copy, I know somebody who’d pay five grand for it.”

SHORT TAKES — Monkee-Micky Dolenz graciously bowed out of his chat with WABC’s Bruce Morrow last weekend after the passing of his Monkee-mate Michael Nesmith last Friday. He’ll do it this Saturday at 7:00 PM ET (https://wabcradio.com/podcast/cousin-brucies-saturday-night-rock-n-roll-party/) …

Director Michael Lindsay-Hogg; the original director for The Beatles’ Let It Be/Get Back movie is terrifically interviewed by our old comrade-in-arms Roy Trakin in Variety. Check it out here: https://variety.com/2021/music/news/michael-lindsay-hogg-director-let-it-be-get-back-1235130999/ …

Finally caught The Power of the Dog with Benedict Cumberbatch. Engrossing for sure; but what the heck is it about? Disturbing for sure … Roger Friedman’s review for the new Spider Man movie, No Way Home, is a winner. Could this be the movie of the holiday season? Sadly, Spielberg’s West Side Story has garnered great reviews, but not drawing crowds.  Read Friedman’s review here in his Showbiz 411:https://www.showbiz411.com/2021/12/14/review-spider-man-no-way-home-is-the-blockbuster-yet-sad-ending-to-tom-hollands-first-trilogy … Out today: terrific  Freda Payne interview in the Closer. Her book with Mark Bego continues to sizzle on the cheats. Book is from Yorkshire Publishing … Kim Kardashian just passed the “baby bar” on her quest to become a full-fledged lawyer. Astonishing! …