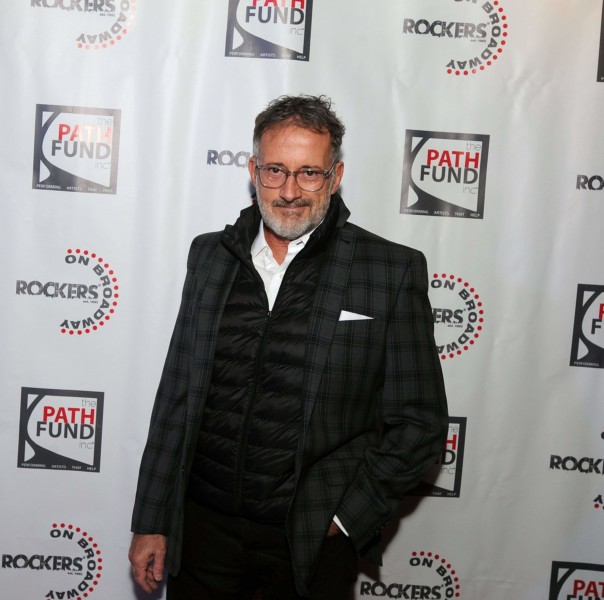 For PR-man David Salidor coming up on 40 years seems both a milestone and in the blink of an eye.

While he’s worked on such acts as Run-DMC; Debbie Gibson; ZZ Top; Gino Soccio; RFC Records; the Moody Blues; the Rolling Stones; John Miles; Micky Dolenz; Profile Records; Rockers On Broadway; Donnie Kehr; and, many others, he’s relished many of the behind-the-scenes players he’s worked with.

“It’s very much a situation where many of the key players never get mentioned at all. And, I tremendously enjoyed working with utilizing their input and creativity. At Atlantic with Debbie Gibson in 1986, there was Paul Cooper and Tony Mandich; both who really made a difference out there on the West Coast,” says Salidor.

“With Atlantic Records at the time, it was a major, major company and learning how best to work in their system was essential; I needed the input of others. With Debbie, when she worked with Disney in doing the play Beauty and the Beast, that was the same thing. I clearly remember talking to someone at Disney movies and when I suggested having Debbie at one of their movie premieres, they thought it was a great idea. When I introduced Michael Eisner to Micky Dolenz (as he was in their Aida production) it was the same thing – the synergy was necessary and essential.”

Speaking of Dolenz, his Dolenz Sings Nesmith album from England’s 7a Records, was listed in many of the Top Ten Albums of 2021. Adds Salidor, “His track ‘Circle Sky’ was just voted the Coolest Song of the Year (2021) by the listeners … a great credit.”

The last several years, Salidor has entered the book-marketplace with unbridled enthusiasm.

“We’ve worked with author Mark Bego for quite a while and when his 67th book came out this past November, on “Band Of Gold” singer Freda Payne, we not only helped negotiate his deal with the publishing company, Yorkshire, but we laid out a four-month PR campaign that had her on The View and a launch party at Steve Walter’s Cutting Room.

She also played at NY’s Birdland and we had Kimberly Locke, from American Idol, there who had covered the song.”

“We also worked with the This Day In Music Company in England on their two releases: the Harry Nilsson book Harry and Me! and Finding Fretless;  and on the Mary Wilson/Mark Bego collaboration Supreme Glamour.”

We had to ask how has the new normal affected his efforts: “In many, many ways for certain. Zoom and Streamyard have become commonplace, but there is a renewed interest in reading and listening through digital media … making PR more prominent tool than ever before. The impact of Covid cannot be minimized, but life does goes on; different for sure, but it does go on.”