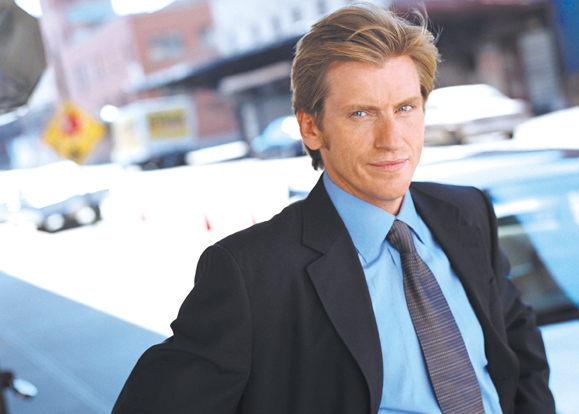 LEARY’S BACK — (Via Deadline) Denis Leary will recur on NBC’s Law & Order: Organized Crime. The Rescue Me co-creator and star will play Frank Donnelly, a fellow member of the NYPD who engages with Det. Stabler, played by Christopher Meloni.

He is the latest star to join the series, after Deadline revealed that Jennifer Beals was set to play the wife of Mykelti Williamson’s Preston Webb, a drug kingpin in New York and the head of the Marcy Corporation.
Law & Order: Organized Crime, from Wolf Entertainment and Universal Television, brought SVU‘s Christopher Meloni’s Elliot Stabler character back to the fold in the NYPD organized crime unit.
The series, currently in its second season, was created by Wolf, who executive produces along with showrunner Ilene Chaiken, Terry Miller, Fred Berner, Arthur W. Forney and Peter Jankowski.
Leary recently starred in The Moodys on Fox and recurred on TNT’s Animal Kingdom. Other series include Sex&Drugs&Rock&Roll, which he created and starred in for two seasons on FX as well as ABC comedy The Job.
I love Leary. His patented brand of smart-alecky humor is great. He’ll be a formidable adversary for the show’s Stabler. 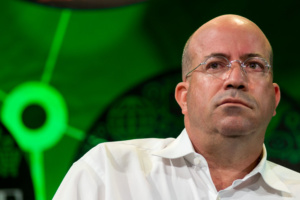 SHORT TAKES — Dylan Byers from Puck: “Just after 7 p.m. ET last night, WarnerMedia C.E.O. Jason Kilar stepped into CNN’s Washington D.C. bureau along with CNN’s newly named interim leaders Michael Bass, Amy Entelis, and Ken Jautz, and did his level best to explain to staff why he had taken the dramatic step of forcing the beloved president of CNN Worldwide, Jeff Zucker, to resign over his failure to disclose a consensual relationship with his top aide, Allison Gollust. It did not go well. The meeting, which I obtained a recording of last night, highlights the profound sense of loyalty that CNN’s on-air talent have toward their longtime leader, despite his violation of company policy, and the anger they feel regarding the circumstances of his sudden defenestration. In the course of a more than hour-long Q&A session, three things became clear: CNN’s top staff believe that Zucker’s punishment was unnecessary; they are dubious about Kilar’s motives for the decision (and wonder if his own fraught relationship with Zucker played a role); and they are at a loss to understand how the network will function in the absence of a leader who was intimately involved in nearly every aspect of the network’s programming” … I was home later than usual last week and turned on CBS’ Tamron Hall. She had, of all people, India Aire on talking about the Spotify imbroglio. Strange choice I thought, but Deadline had a whole column about it giving it a much better context. Check it out here: https://deadline.com/2022/02/spotify-joe-rogan-n-word-india-arie-pulls-music-1234927120/ … 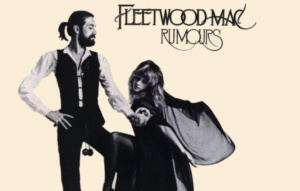 Last Friday was the 45th anniversary of Fleetwood Mac’s record-breaking Rumours album. I listened to some of the tracks again over the weekend and it sounded as fab as ever. Just amazing! You won’t be hearing Jay-Z, Cardi B or Justin Bieber in 45 years. Mark my words … Great article on the Rock & Roll Hall of Fame nominees by Variety’s Chris Willman. Check it out here: Has the Rock and Roll Hall of Fame Moved On From ’50s and ’60s Greats? – Variety … 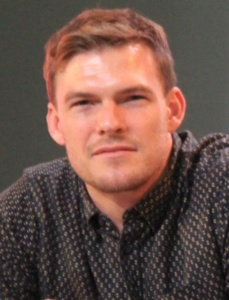 Started Reacher on Amazon Prime; re-envisioned by Nick Santora (with Alan Ritchson as  Reacher) who did Prison Break and Scorpion. Excellent so far … 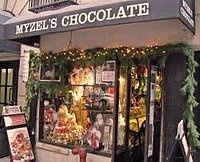 Great segment on yesterday’s CBS Sunday Morning on chocolate store Myzel’s at 140 West 55th Street in NYC. When I lived uptown (34 years!) I went there every VD Day. Tremendous. check them out here: http://www.myzels.com/… 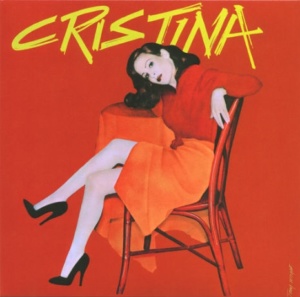 CBS Sunday Morning also had two other great pieces: One of the legendary singer Peggy Lee and her landmark “Is That All There Is” and the other on Alana Haim, who stars in director Paul Thomas Anderson’s Licorice Pizza with Cooper Hoffman. 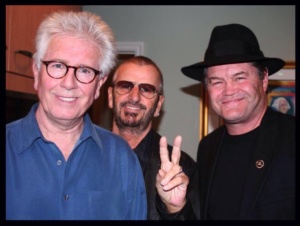