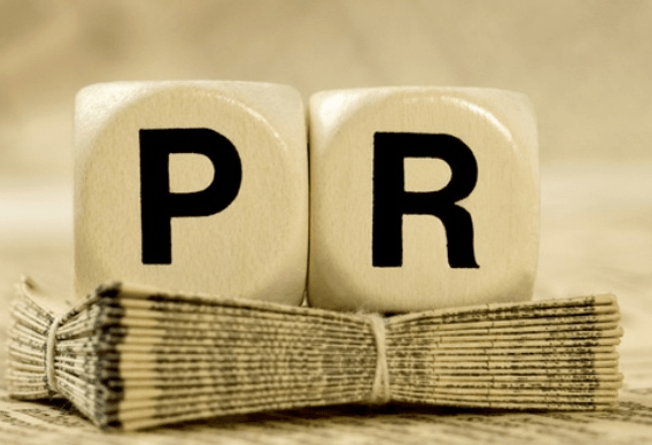 PR WARS — (Via Crain’s New York/Keith Kelly) A controversial public relations executive secretly bought a news site that covers his industry eight years ago, without disclosing his ownership. Now his firm is finally coming clean, scrubbing the site of the fake bylines that populated it for years and acknowledging for the first time that the news site is “operated” by his PR firm. 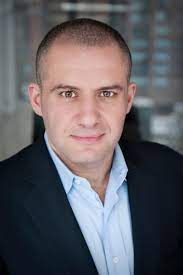 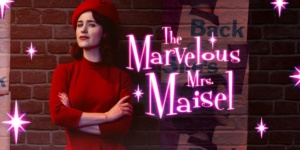 SHORT TAKES — Amazon’s The Marvelous Mrs. Maisel -which dropped its first two episodes of their new season Friday- will end after one more season, as will Netflix’s Stranger Things. Also, Fargo was renewed for another season. Stranger Things, to me, was the one show that really started the streaming craze. It was just a brilliant idea and the actors, certainly including David Harbour and Winona Ryder, were just extraordinary. Written and produced by the Duffer Brothers, it was exceptional is every way. I’ll miss it. Their long delayed fourth season begins this July … That Elvis trailer that dropped Thursday is pretty awesome. Directed by Baz Lurmann, It could be another Oscar for Tom Hanks as Colonel Tom Parker and Austin Butler as Elvis is extraordinary too.  It could be one of the best trailers I’ve ever seen. The internet was on fire because of it, Take a look: https://www.youtube.com/watch?v=H5ngDouTKO8
… Whatever happened to that Madonna/Diablo Cody movie? They sure trumped that months ago. Wonder if it’s still a go … 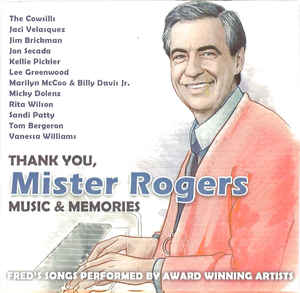 Spoke to Lynette Johnson who is working on the Thank You Mr. Rogers CD-set that came out a few years back. They’re re-launching it and the first two tracks to go are Micky Dolenz’s “Perfectly Wonderful Day” and The Cowsills “Won’t You Be My Neighbor.” Producer Dennis Scott is behind this terrific compilation of songs that Rogers wrote. More on this one shortly, Johnson also sounded me on a new radio format I had not heard about before, 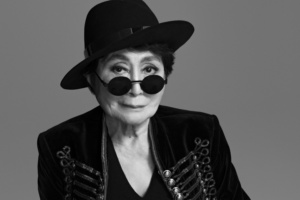 Adult Standards  … Superb director Alan Parker working on a documentary on John  Lennon? That’s the rumor. Parker, best know for directing Evita; Midnight Express and The Commitments is a first-class artist. More news on this shortly … Happy Bday to Bobby Hart and Yoko Ono who turned 89 on Friday! 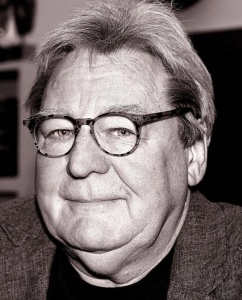