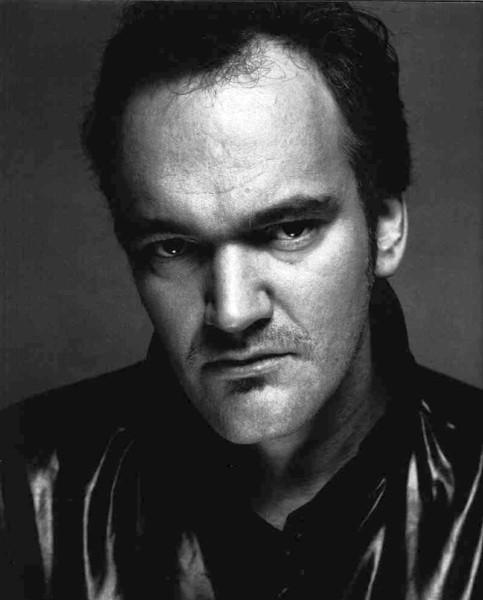 QUENTIN GETS JUSTIFIED — (Via Deadline) Deadline hears that Quentin Tarantino is in early talks to direct one or two episodes of Justified: City Primeval, the FX limited series that reunites Timothy Olyphant with his six-gun as U.S. Marshal Raylan Givens. No one was commenting. 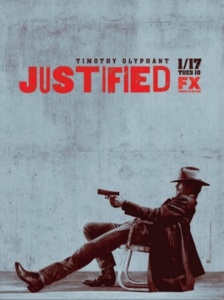 While most felt like Tarantino’s next turn behind the camera would be his final feature film, there is a lot of symmetry here. Tarantino and Olyphant worked together on the director’s most recent film, Once Upon a Time in Hollywood. There also is the filmmaker’s devotion to Elmore Leonard, who created the Givens character. Tarantino adapted the Leonard novel Rum Punch into Jackie Brown. He optioned several Leonard titles during his career and has talked about possibly directing one of his Westerns, Forty Lashes Less One. The limited series is using as source material another Leonard title, the 1980 novel City Primeval: High Noon in Detroit, subbing the Givens character in for the original protagonist. 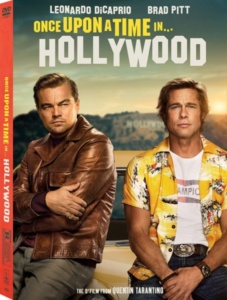 FX’s Justified went off air seven years ago, and FX, Sony Pictures Television and FX Productions teased the new one early last year, at which point Deadline revealed Fargo Season 4-star Olyphant was in talks to return.
Olyphant also is exec producing alongside showrunners and writers Dave Andron and Michael Dinner and original series creator Graham Yost, with Dinner the lead director on the show. During a six-year run that ended in 2015, the high-rated Justified won two Emmys and was nominated for eight, including one for lead Olyphant, along with winning a Peabody.
The show returns to Givens’ story eight years after he left Kentucky and now is based in Miami, balancing life as a marshal and part-time father of a 14-year-old girl. A chance encounter on a Florida highway sends him to Detroit, where he crosses paths with Clement Mansell, aka The Oklahoma Wildman, a violent sociopath who’s already slipped through the fingers of Detroit’s finest once and wants to do so again.
Olyphant’s Givens lives in a contemporary setting, but the character is right out of the ’60s Westerns that Tarantino celebrated in Once Upon a Time in Hollywood. This could be very interesting. Tarantino has selectively directed episodes of shows he’s liked, including “Motherhood” during the first season of ER, and CSI‘s “Grave Danger.”
To me, this is one of the more interesting stories to break within the last week. For me, Tarantino is just an incredible director. His Once Upon a Time in Hollywood and Kill Bill-movies just outstanding.  Stunning films from start to finish.
The TV-work he has done has just stood out as totally creative and unique. Face it, the guy’s a genius for sure.
As faithful readers might recall, I had never watched Justified until last December and have been diligently plowings through all the seasons and find Olyphant just outstanding and the scripts uniquely terrific.
An intelligent, modern-day Western is what I might term the whole shebang. Much like Bosch -which is returning as well- I do like a well-written script and both these shows had one every time out of the gate.
If Quentin does do this, I predict it’ll be the hit of the TV-world.
LAW & ORDER RETURNS — Last week’s Law & Order revival was good, a bit rusty in a few areas, but overall, a most welcomed return. For me, Jeffrey Donovan’s take as Detective Frank Cosgrove was just stellar. He reminded me of Chris Noth and Benjamin Bratt. A cop going by the book, but somewhat bemused and confused by the new realities of police work and, as he said at one point, phones changed everything. Viewers posted that his attitude was somewhat reprehensible, and I agree, but given time, his character is doing the right thing.
The big return that Sam Waterston toyed with was Carey Lowell, who I didn’t even recognize at first. She’s now back in the DA office and had to take a 5th on questioning by DA Hugh Dancy, who also was stellar. Waterston was in the court room when that incident happened and I wondered why there wasn’t even a scene between the two of them, since they had worked so closely together in the past. That indeed was odd.
Waterston was fantastic, though he does look a little worse for wear. Waterston’s 80, but he is the real McCoy for sure.
It wasn’t a slam dunk by any means, but still pretty good. It will only get better. The segment dealt with a would-be Bill Cosby, who is taken out by a former victim. The jury and everyone clearly sympathized with her, but she was still guilty of a crime. A hard reality for sure. 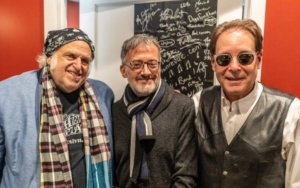 SHORT TAKES — Has Robert Miller’s Project Grand Slam released a new album? I quickly saw a few terrific reviews from publications I never heard of before, then nada. I was first introduced to the group by PR-pasha David Salidor and they even had a #1 Billboard album in 2018, called Trippin.’ The band was a powerful mix of everything from Weather Report to Return To Forever, but somewhere along the line, the growth stopped. Too bad as I saw them in concert several times and they cooked onstage. I was present at a gig at My Father’s Place in Roslyn, that Salidor had booked, and it was just heaven. They had the intensity of Phish with a dab of Dave Matthews too. Rather stellar … 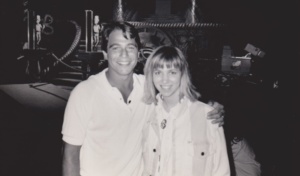 Great to see a big fave of ours Tony Danza, on Tom Selleck’s Blue Bloods. Danza’s still got it for sure … Happy birthday Ray D’Ariano; George Harrison; and RIP Sally Kellerman.