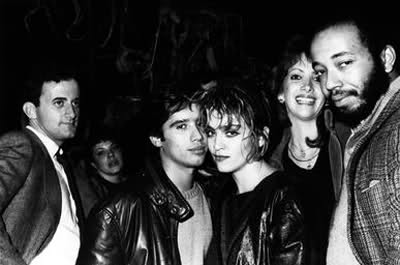 OH MY MADONNA — (from Showbiz 411) How many bad movies has Madonna, the performer, directed? Two: the dreadful “W.E.” and the forgettable “Filth and Wisdom.” (Domestic gross for the former $582,075, for the latter $22,406)
How many more will she destroy? At least one: her life story.
According to Jeff Sneider writing in Ankler, Madonna is going to direct the movie of her life co-written with Diablo Cody. It’s a recipe for disaster. Madonna, who has been proven not to be much of an actor or a director, is determined to make another stinker.
Actresses who’ve been approached to play Madonna to play her are obviously not impressed. Sneider says Emmy winner Julia Garner, of “Ozark,” and “Inventing Anna,” was approached but seems to have passed. So has Florence Pugh, a past Oscar nominee. That leaves two low level actresses from “Euphoria,” who are at best supporting players.
It’s hard to believe anyone will finance Madonna directing a movie about herself which she’s written. It’s like when they say ‘only a fool has himself for a lawyer.’ The Madonna movie will undoubtedly be a big, bloated vanity project with no objectivity whatsoever in which the singer portrays herself as a martyr, a saint, and an angel. God bless. It’s unclear why Universal Pictures is letting her do this: she’s not big enough anymore to bow to her wishes.
As for actresses, it might help if the woman they chose could sing or dance– not that Madonna is Whitney Houston. But she sings for a living, and has made a pretty good one at that.
Faithful readers will recall that we asked this very question in a recent column: Whatever happened to that Madonna/Diablo Cody project? I guess the answer is it’s moving terribly slowly. It would appear that the script is written; Madonna will direct it and they are looking for an actress to play her.
At first blush Julia Garner would be totally perfect; but the reality is that the blow-back from the fandom world would probably be most annoying. Madonna wanted Florence Pugh, but Pugh probably feels the same way: it’s not worth the blow-back.
The Chicago-born Cody who wrote Tully and Juno, is a pretty good scribe, if I dare say so myself, but it’s unclear what the combination of her work and Madonna has wrought. Knowing the early-Madonna, I’m quite sure the entire project has been massively whitewashed. In fact, I’m quite sure the movie will quickly gloss over such notable moments as her early work with Patrick Hernandez; Nile Rogers, Jellybean and producer Shep Pettibone, which btw resulted in her “Vogue” release … maybe her best work ever. In fact, I’d bet money on it.
I really can’t imagine this being a huge title as well, as Madonna’s time may have well come … and, gone. Anyone remember Rebel Heart?
SHORT TAKES — Seems like everyone won a SAG Award over the weekend, from Will Smith to Michael Keaton and Succession. A good show for sure; finally, something was really live. No more so than when Keaton was delayed getting to the stage from a bathroom break. 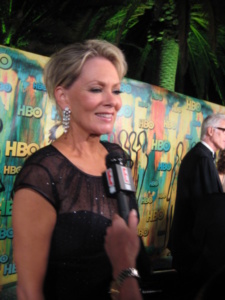 And, nice to see Jean Smart win. Her show Hacks just might be the best show on right now. Yes, even better than Succession … 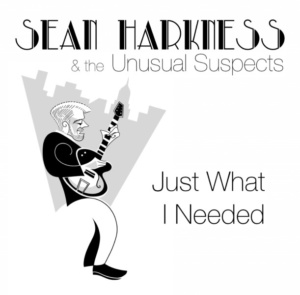 Here’s the cover of Sean Harkness’ EP coming later this month, entitled Just What I Needed.He appears at NYC’s Birdland on March 20 … Great Felix Cavaliere interview by Digital Journal’s Markos Papadatos. He speaks to Micky Dolenz later today. Check it out here: https://www.digitaljournal.com/entertainment/chatting-with-felix-cavaliere-the-king-of-blue-eyed-soul/article … The early reviews of the 3-hour The Batman film have really been exceptionally good. Even the always-sullen Pete Hammond at Deadline liked it. This just might be the film that gets me back to the theaters … 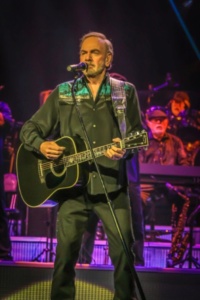 Neil Diamond selling his enormous catalog to Universal? Why not … he’s one of the best writers ever. People forget just how big Diamond was; he introduced Elton John at John’s fabled Troubadour appearance in the 70’s that launched his career (they even shared the same label Russ Regan’s Uni Records), and his “Sweet Caroline” has definitively become a major, major standard. The always prescient Roger Friedman hoped for an album of Neil Diamond classics led by Micky Dolenz. Good thoughts for sure … Look for Romeo Delight (The Ultimate Van Halen Tribute Band) to return to The Cutting Room in NYC on Saturday, November 19 … 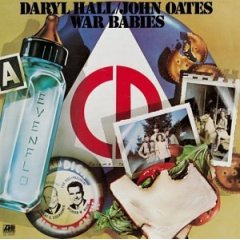 Just gave a fresh listen to the 1974 album War Babies from Hall & Oates – produced by Todd Rundgren. As stunning as it was the first time for sure. Just awesome …The Ankler reports that none other than Brad Pitt’s production company, Plan B,is going to move forward with Beetlejuice 2. About time I’d say … In closing, last weekend’s SAG Awards definitely threw the Oscar race into chaos. Belfast and The Power of the Dog were thought to be the biggest winners, when in reality it was Coda, took some major hits. Stay tuned … 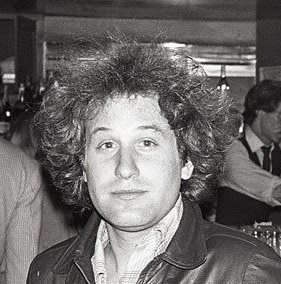