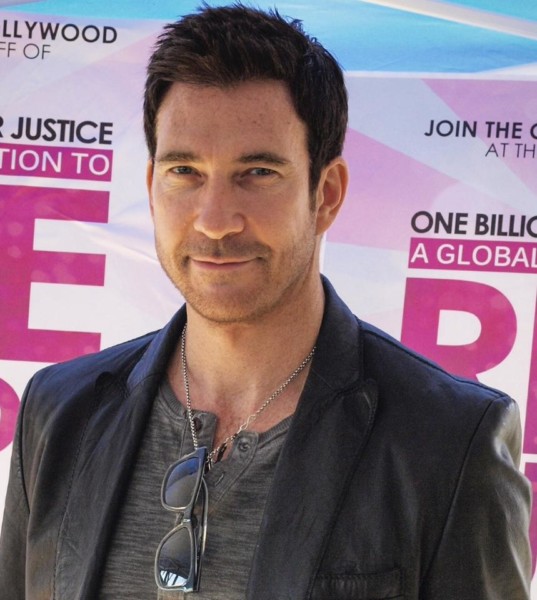 MEET REMY SCOTT — Remy Scott is the new character name for Dylan McDermott as he officially takes the reigns on NBC’s FBI: Most Wanted this week. As readers know, I was a huge Juliana McMahon fan and was sorry to see him exit the show two weeks back. It was a thoughtful, well-written and acted episode which resulted in the character being killed off. This week’s show was bittersweet as well; but totally respected McMahon’s exit.

McDermott is a terrific actor, but convincing audiences that he’s now a good guy and not bad-dude Richard Wheatley from his two-season run on Law & Order: Organized Crime, will prove to be quite the task. Same guy … different character altogether.
But, if anyone can pull this off, it’s McDermott. 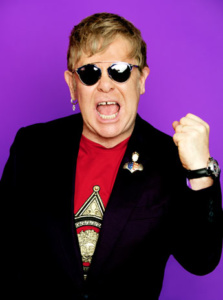 ELTON AT 75 — Elton John turned 75 yesterday! A 50-year career … just awesome. Not many artists can lay claim to something like that. His Honky Chateau and Tumblewood Connection are icons in my musicolgy – how could they not be? His later albums to me, were just as important too. Songs From The West Coast and The Diving Board were terrific too. His collaboration with Leon Russell just so special too.
I spent some time yesterday going through his amazing catalog and came to a 1971 performance in the UK (for the BBC) of “Indian Sunset” which has been vastly overlooked for decades. He does it in the FarewellYellow Brick Road Show which is definitely one of the best shows I’ve ever seen – it’s totally amazing. This earlier performance, with Nigel Olsson and Dee Murray, just hanging back is totally spellbinding. One poster said, it was Elton and Bernie at their finest and I couldn’t agree more. The words are like poetry and the music just amazing. Check it out here: https://www.youtube.com/watch?v=bORY4LWuMlw
I’ve seen so many John-shows I’ve lost count; one memorable one when all of a sudden I was in a group of backstage visitors (at MSG) that included Any Warhol and celebrity-scribe Mark Bego. btw: It was a great show too.
I was also at a party at Barney’s in NYC of all places, when I first met David Furnish. Debbie Gibson wandered in at one point too. Elton’s always a joy; gracious and kind. They certainly don’t make ’em like that anymore. Happy Bday Sir Elton! btw: Billboard ran a great article on his 75 Best Cuts – but, left out “Indian Sunset.” Still, it’s a pretty good one. Check it out here: Top Elton John Songs: His 75 Best Hits & Deep Cuts – Billboard
SHORT TAKES — If I had any respect left for Ted Cruz, it would have evaporated immediately after his questioning  to Supreme Court nominee Ketanji Brown Jackson this week. I don’t think I’ve seen a sadder portrait of a politician since Nixon’s resignation or Bill Clinton’s I didn’t have sex with that woman speech. Sad times for sure in the political-landscape … BMG has signed Julian Lennon. His last hit “Too Late For Goodbyes” was a hit in 1984. BMG, distributed by SONY, has had probably the spottiest record in making hits records for decades. They had Elvis and Bowie back in the day and are still riding that train. I don’t know what they think Julian has … but we’ll see … 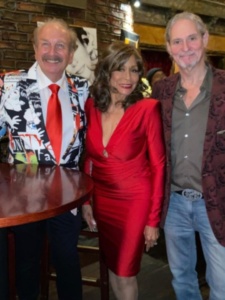 Forgotten Hits Kent Kotal reports that Ron Onesti at beautiful Arcada Theater has booked Freda Payne. Haven’t heard too much from Ms. Payne since her sensational book last year (Band Of Gold) written with Mark Bego. It’ll be a great show; we saw her at Birdland and were just dazzled … 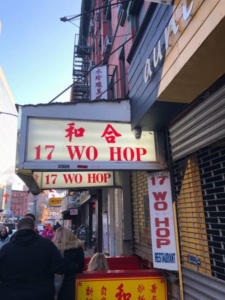 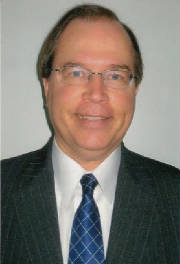 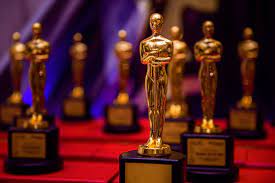 Are you going to watch the Oscars tonight? With all due respect, Amy Schumer, Regina Hall and Wanda Sykes as hosts I just don’t get at all. With such esteemed past hosts like Billy Crystal; Steve Martin; and, Johnny Carson, these hosts seem like an ill-advised Rob Lowe-like affair. I mean, they’re funny and all, but certainly not Hollywood stars at all. Hall is, but the other 2? No way Jose. There’s an interesting rumor being floated that Adele may make a special presentation and/or performance. If that’s true, it’d definitely knock the show up a notch or two. Even the befuddled-scribe Bob Lefsetz had an interesting column the other day about this. From today’s Deadline, an interesting story on the show and all. Check it out here: https://deadline.com/2022/03/another-48-hours-well-know-if-oscars-audience-replacement-therapy-worked-1234986368/ … and RIP Taylor Hawkins.
NAMES IN THE NEWS — Andrew Sandoval; Carol Ross; Howard Bloom; Mike Jensen; Bobby Zarem; Liz Smith; Neal Travis; James Brady; Ian Mohr; Eppy; Jodi Ritzen; Claudia Cohen; Regis Philbin; Brad LeBeau; Vince Aletti; Tony King; Mike Read; and, BELLA!
Related ItemsDavid SalidorDylan McDermottElton JohnFreda PayneG.H. HardingMarl BegoNewRemy ScottThe OscarsTom CuddyWo Hop
Celebrity

G. H. HARDINGNovember 14, 2022
Read More
Scroll for more
Tap
Broadway Openings in April
At The “Don’t Look Up” Press Conference, Its A-List Actors Discuss The Comedy of A Planet-Killing Event