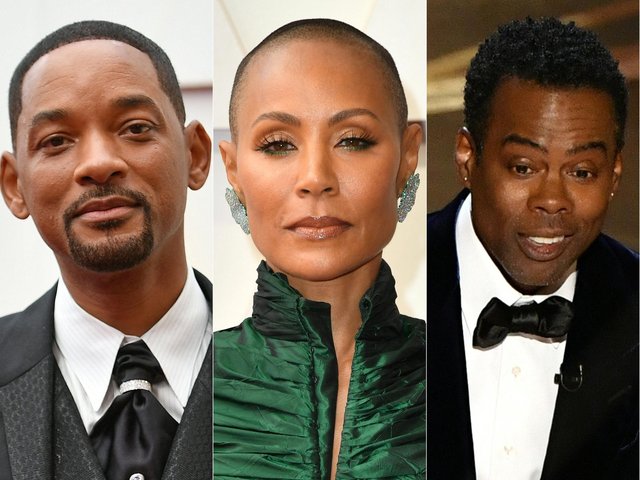 SMACKDOWN AT THE OSCAR’S — Well, they wanted diversity, but I don’t think anyone could have predicted what was about  to happen as Sunday’s Oscars unfolded … and, certainly not that it would involve Chris Rock and soon-to-be Best Actor-winner Will Smith. But, besides being great fodder for the late-night shows tonight and all week, it’s something that might just be illegal – Smith broke the rules and might just have to return his Oscar. 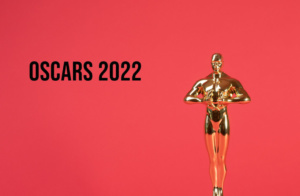 The three hosts weren’t so bad after all; I didn’t particularity care for what Amy Schumer was wearing, but she was funny. I also didn’t much care for her hanging on wires as Spiderman; hell, she looked baked potato on a string! She was hilarious in her comment about Aaron Sorkin and his Being The Ricardos. Wanda Sykes was on point too and Regina Hall was surprisingly funny.
I also didn’t care for the coffee-table-like setting in the Dolby Theater. I mean, to have Bradley Cooper, Will Smith, Jada Pinkett-Smith, and Steven Spielberg literally sitting in you face, could not have been easy.
As the awards began and Dune began winning everything, I thought it might be a Dune-sweep. Jessica Chastain winning a Best Actress was a surprise too. I have not seen the movie and certainly will now. Coda’s wins were expected and then came to Smith/Rock moment. And, Billie Eilish was pretty good; best performance of hers I’ve ever seen.
With Chris Rock onstage, you expect funny and his joke about Jada Pinkett-Smith’s hair and how she’d be seen soon in GI Jane 2 was pretty funny. I think on the surface, Smith over reacted, especially since he seemed to laugh along with everyone else.
I also think it was a sad comment on not being able to channel one’s emotions. Anger management? Maybe. But, as the first Oscar show back after the pandemic, it was certainly a sad, sad moment Trevor White, the producer of King Richard was seen to be extremely upset.
In a podcast yesterday with Howard Bragman, a crisis-management PR-specialist, he said that after Sunday’s incident “Smith’s career moving forward will be scrutinized in a way like never before and Smith will probably not like it.”
After a stellar 30+ tightly -controlled career for decades, Smith is now under the microscope.
Bragman also said it was clear to him that there was something else afoot – something happened that we will find out about.
There was so much riding on this show, it was rather disastrous – and has proved to be the second-ever, lowest-rated broadcast.. Seeing Lisa Minnelli in a wheelchair and clearly not in total control was sad too. To me, the thing that really stood out -aside from the slap– was that most of the attendees were not A-list or B-list … C-list for sure. 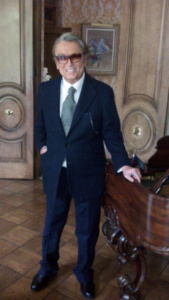 One thing was evident – the golden age of Hollywood is definitively over.
SHORT TAKES — Just caught Jimmy Fallon on the Today Show tub-thumping his new book and when asked about the Oscar-moment, he said it’ll be some interesting Red Table Talk – Jada’s talk-fest. Funny … Micky Dolenz on Hippie Radio/94.5 in Nashville: https://www.podomatic.com/podcasts/hippieradio945/episodes/2022-03-25T07_45_58-07_00
He’ll be at The Ryman Auditorium on April 5 …. New Cannons “Tunnel of You” just exquisite. Check it out here: https://www.youtube.com/watch?v=bmitvsoXgaI … Donnie Kehr and Cori Gardner at Monday’s Plaza Suite opening with Matthew Broderick and Sarah Jessica Parker … Hollywood’s Jay Penske owns everything from Deadline Hollywood to Rolling Stone and The Hollywood Reporter, but who is this mystery man? Check this revealing article out: https://dnyuz.com/2022/03/26/you-dont-know-much-about-jay-penske-and-hes-fine-with-that/
… WOR’s Tom Cuddy caught America in Connecticut the other night. Cuddy said it was a phenomenal show … 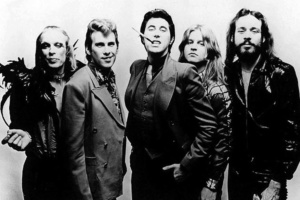 Roxy Music (without Brian Eno) is re-forming for a 50th Anniversary tour here in the US and Europe. Check out the article from Ultimate Classic Rock: https://ultimateclassicrock.com/roxy-music-50th-anniversary-tour-2022/ …

Roger Friedman (via his Showbiz 411) says a new Madonna single, a re-make of her “Frozen” -originally done in 1988-  will drop this week. Whatever happened to her biopic? 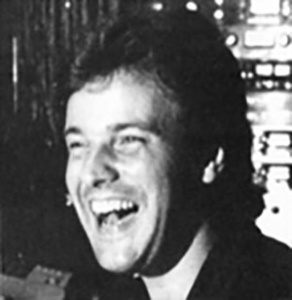 Will she re-unite with Jellybean and Shep Pettibone too? … And, I predict the Academy will publicly sanction Will Smith for Sunday’s outburst. He’ll get to keep his Oscar, but there will be that pesky asterisk next to his name … always!