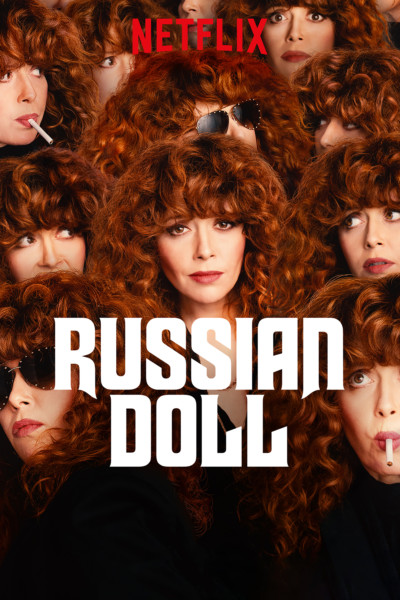 RUSSIAN DOLL — I loved the first season of Natasha Lyonne’s Russian Doll (Netflix). Opening up with a Harry Nilsson (“Gotta Get Up”) song, it was just fantastic. Three years later, Season 2 is upon is and a tad confusing. Season 1 dealt with a Groundhog Day-like time-boggle and Season 2 carries that theme along as Nadia (Lyonne) is transported back in a time-portal t 1982 as being her mother – pregnant with her! Titled Nowhen, there was so much going on in the first episode, that it was a tad hard to follow – including a mob-type character named Chez (Sharlto Copley) who first appears as a young version, then old, then back to his younger visage. See, a tad confusing.

Lyonne directed the episode which she created along with Leslie Headland and Amy Poehler. Its just sensational, taking a terrifically engaging concept and just having fun with it. Lyonne, who I well remember from her dalliance with Terminator’s Eddie Furlong (remember him?) has emerged as quite a creative resource. She’s just terrific and so New York. 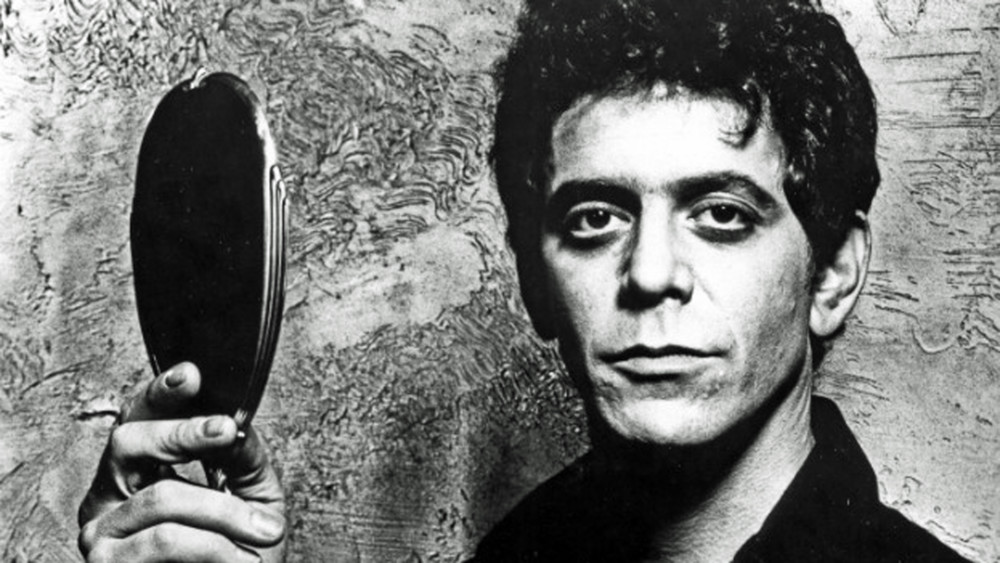 Next week episode is entitled Coney Island Baby. Think they’ll use Lou Reed’s track of the same name? I’d count on it.

STONE COLD DIAMOND — (Via Deadline) The upcoming pre-Broadway world premiere engagement of A Beautiful Noise: The Neil Diamond Musical in Boston has cast Tony Award nominees Mark Jacoby and Robyn Hurder, and Linda Powell to its cast, producers said today.Jacoby will play the musical icon as he is now, while the previously announced Will Swenson will portray Diamond as a young man. Jacoby’s casting is the first indication that A Beautiful Noise will include two actors portraying the singer-songwriter.

“Neil Diamond has had a myriad of career highs which are a joy to celebrate, but sometimes as artists we look back and only see the mistakes, the roads not taken, the failures, and the aftermath success can leave behind,” said director Michael Mayer in a statement. “Anthony McCarten’s book for A Beautiful Noise beautifully weaves these two perspectives together: the highs and the lows, looking forward and looking back, the artist as a young man full of drive and ambition and the mature artist looking back at an imperfect life.”

The production begins its six-week engagement June 21 at Boston’s Emerson Colonial Theatre, the venue where Hurder originated the role of Nini in Moulin Rouge! The Musical, a role she reprised on Broadway and scored a Tony nomination.

Built around a score of the “Sweet Caroline” songwriter’s many hits, A Beautiful Noise features a book by McCarten (Bohemian Rhapsody, Darkest Hour, The Theory of Everything), direction by Mayer (Funny Girl, Hedwig and the Angry Inch, Spring Awakening), and choreography by Steven Hoggett (Harry Potter and the Cursed Child, Once, Black Watch).

Details about an expected Broadway engagement have not been released. 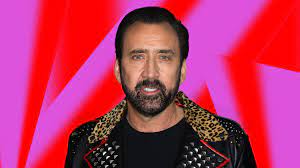 SHORT TAKES –— The Unbearable Weight Of Massive Talent with Nick Cage (and a terrific Pedro Pascal) is simply awesome; from start to finish. Part-comedy, party drama … it’s just sensational. Clearly the most refreshing movie I’ve yet seen this year. And, my first movie in an actual movie house in God knows how long … 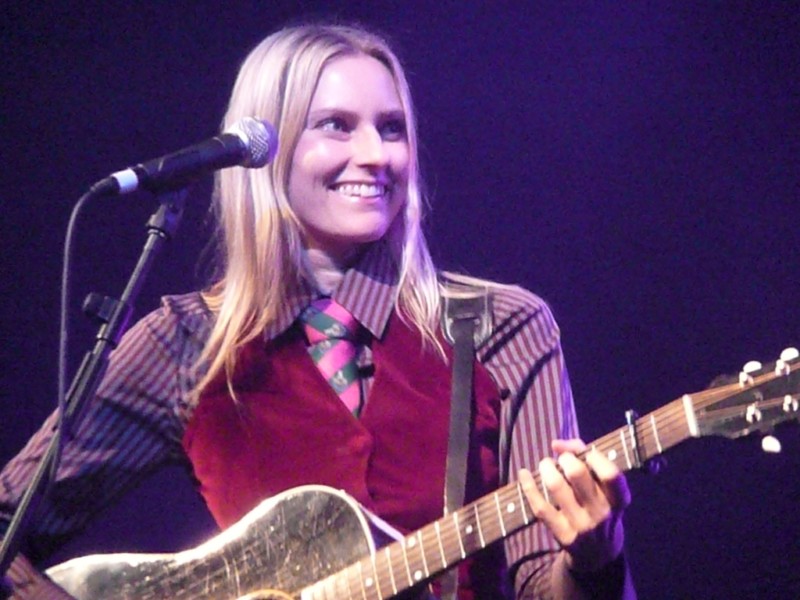 I missed Aimee Mann at City Winery last week, but according to Roger Friedman, she’s added a Steely Dan song to her set. If you recall, Steely Dan, for some reason, cut her from their current tour. Big mistake guys. I love the Dan, but Mann would have been a most welcome addition. Been a fan of hers for decades; since ‘Till Tuesday in fact … Photographer Tom Honan, on-site at the American Music Theater in Lancaster, PA, Saturday night, said Micky Dolenz killed it. “Spectacular”” said Tom; speaking of Dolenz, after a two-year shutdown delay, the California Music Hall Of Fame officially inducts him on Sunday, May 22 … Charles Lloyd at SONY Hall on June 26. I’ve been a fan for decades and will be there front-and-center … 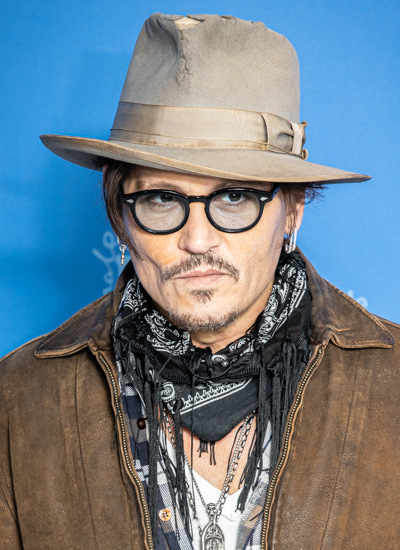 I must confess some sort of reckless attraction to watching 58-year old Johnny Depp in his trial vs. Amber Heard. Having been in this entertainment cocoon for far too long, everything he’s saying is clearly true and falls directly into the be careful what you wish for category. His 650 million dollar legacy is in ruins and though he may stand a better chance than Will Smith for actually working again, it’s going to be under a scrutiny that he’s never had to endure before. The man is a talent … no question; but the revelations are just amazing. When he said he did give drugs to Marilyn Manson to shut him up, I know exactly what’s he talking about. Just a sad state of affairs for sure … And, Happy day Jill Christianesen.