“Urban legend has it that Hot Tuna was banned from the venue for a number of nefarious reasons. I have repeated this story a number of times myself but if pressed for provenance I wouldn’t bet the farm on it,” wrote Kaukonen on his website. “In any case, for us to play this legendary venue was an honor difficult to describe.”

The band, which consisted of Jack Casady, Jorma Kaukonen, Justin Guip, Larry Campbell and Teresa Williams, kicked the evening off by playing Burgers in its entirety for the first set. The performance saw beloved songs including “99 Year Blues,” “Ode for Billy Dean,” “Sunny Day Strut” and more. They opened the second set with a few songs Jorma and Jack used to play in high school together: Felice & Boudleaux Bryant’s “All I Have to Do Is Dream” and Clyde McPhatter & The Drifters’ “Money Honey.”

The set also included covers of Blind Willie Johnson’s “Keep Your Lamp Trimmed and Burning” Bobby Rush’s “Knock Kneed Man,” along with a nod to their days with Jefferson Airplane with “John’s Other” – a rarity in Hot Tuna Setlists. They closed the set with “Hit Single #1,” and “Bar Room Crystal Ball.”They returned to the stage to deliver “Funky #7” as the encore and final song of the historic celebration highlighting Campbell and Kaukonen’s harmonious sonic flow.

Tremendous group – still here and better than ever! 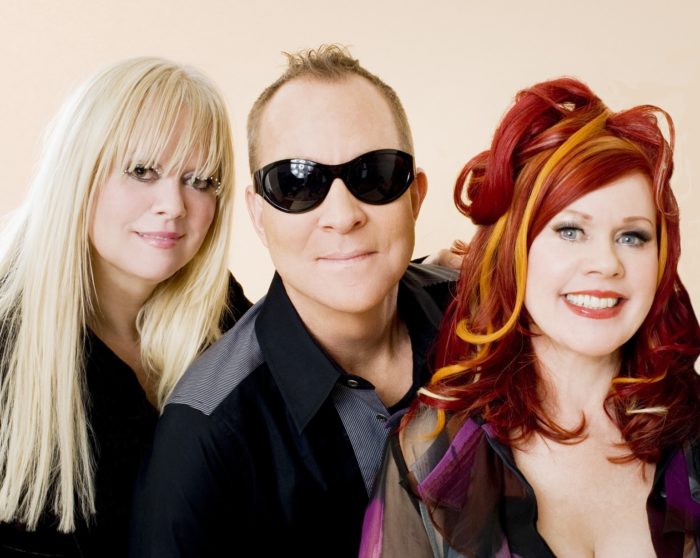 B-52’s FAREWELL—  (via JamBands.com) The B-52’s have announced that after 45 years as a touring ensemble they will embark on their final trek this summer. The band’s farewell tour will commence on Aug. 22 at McCraw Hall in Seattle.

The 11-stop tour will hit select U.S. cities before wrapping in mid-November. Following a Pacific Northwest tour opener, the band will head cross-country for a gig on Sept. 29 at Foxwoods Casino in Mashantucket, Conn., where they’ll be joined by special guests KC & The Sunshine Band.

The following night, the band will pop up at Boston’s MGM Music Hall before heading to Washington D.C. for a show at The Anthem. From there, The B-52’s will make their way to Chicago for an Oct. 7 performance at the Chicago Theatre. Then, they will play a two-night stand at New York’s Beacon Theatre on Oct. 13 and 14 before making their way to Ocean Casino in Atlantic City on Oct. 15. Then, the band will perform for three nights at The Venetian Theatre in Las Vegas before heading to San Francisco for a two-night feature at The Masonic Auditorium, where special guests, The Tubes, join them. The final two performances will see the band perform at Los Angeles’ YouTube Theater on Nov. 4 and The Fox Theatre in Atlanta on Nov. 11.

The B-52’s co-founder, Kate Pierson, shared, “Who knew what started as a way to have some fun and play music for our friends’ at house parties in Athens in 1977 would evolve into over 45 years of making music and touring the world. It’s been cosmic.”

Fellow B-52’s co-founder Fred Schneider shared some words on the band’s decision to retire. He stated, “No one likes to throw a party more than we do, but after almost a half-century on the road, it’s time for one last blow-out with our friends and family…our fans. And with KC & The Sunshine Band and The Tubes on board, it’s going to be one hell of a farewell party at these concerts.”

One of our favorite 5-52’d stories originate from PR-pasha David Salidor:  “When I was at ZE Records in the early 80’s, our group Kid Creole & The Coconuts opened for one of their tours and I went on the first leg. Almost every night post-show, there was a gathering – sometimes wild, mostly not, but very joyous. One night we were at Boston’s Fenway Motor Inn, after the show, and we ended up in the lobby of our floor sitting on the floor. At about 3:00 AM, the elevator doors opened and two or three police officers stepped out. I thought that our party was over, but after some gentle conversation, the cops joined us for another hour or so. It was, a great night.”

Great band for sure. 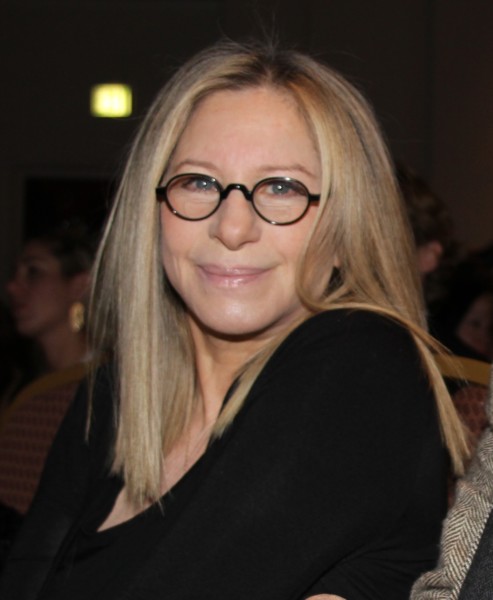 SHORT TAKES — The revival of Funny Girl opened Sunday night, but the reviews were decidedly less than flattering. I actually know a theater-fan who flew up from Nashville to see a preview last week and she was underwhelmed. It’s a great piece of material, but apparently has not held up well … 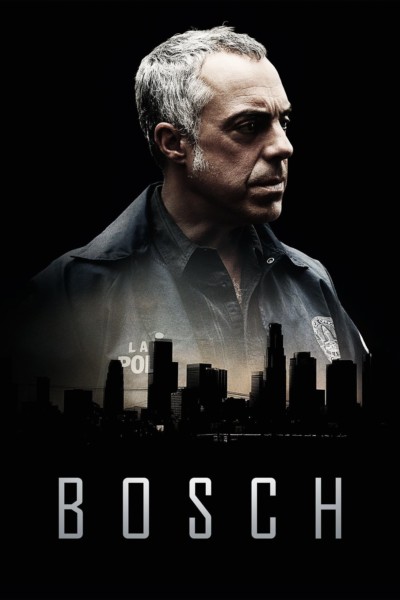 I got into watching Bosch (with Lost’s Titus Welliver) late I know, but it was just a terrific show and Bosh: Legacy returns next month on May 6. The original was on Amazon and the revival was slated to be on IMDB TV which has just been renamed Freevee. Undoubtedly one of the worst names I’ve ever heard. Sounds like a ride at the amusement park. I thought Quibi was bad. 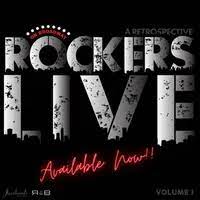 In any event, can’t wait for this one … Randy Klein’s Jazzheads with Donnie Kehr and Cori Gardner will be celebrating the release of their Rockers On Broadway Live edition, Thursday, June 2 at NYC’s Cutting Room … Billy Joel started his residency at Madison Square Garden thinking he’d be lucky to do a few months: show 84 is next up. Extraordinary! Congrats Billy and his agent Dennis Arfa … 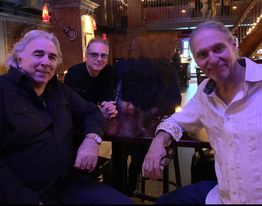 And, speaking of Steve Walter’s Cutting Room, they lost a valued member of their team this week, artist Marc Lacob, who succumbed to cancer. Mark was an extremely talented performer himself and I caught several of his shows there and they were just excellent. He lost his wife a year ago and soldiered on. A great, great fellow who will be missed. RIP! … Happy Bday Barbra Streisand and Jill Christiasen!