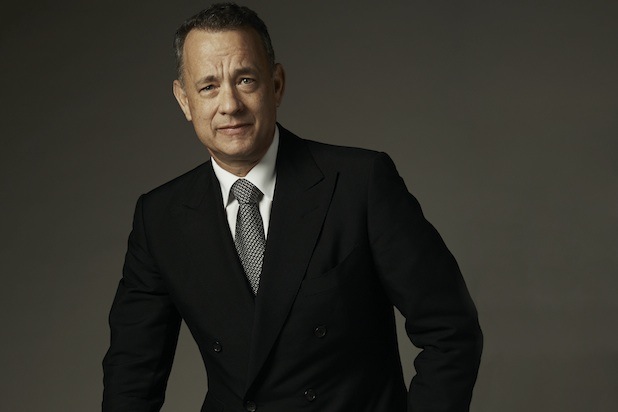 MORE ELVIS — (Via Deadline) Warner Bros. yesterday unveiled a new clip from its musical drama Elvis about the rock and roll icon of the same name, which is slated for release in the U.S. on June 24, following its world premiere at the Cannes Film Festival.

The film from Oscar-nominated director Baz Luhrmann (The Great Gatsby) promises to examine the life and music of Elvis Presley (Austin Butler) through the prism of his complicated relationship with his manager, Colonel Tom Parker (Tom Hanks). It will chart their dynamic over the course of 20 years, from Presley’s rise to fame, to his unprecedented stardom.

The recently released clip from the film sees Parker observing as Elvis tunes out trolls telling him to “get a haircut” and wails on a guitar on stage, generating cries from hordes of impassioned fans. This was, in his view, the moment Elvis transformed from a “skinny boy” into a full-fledged musical “superhero.”

There’s a lot more Hanks in this trailer and even though some online-posters are finding fault with the accent – hat’s the way Parker talked. And from Hanks’ voice-over, I think the key to this whole project is indeed Hanks. Believe me, don’t ever sell Hanks short. Nomination? Could be. Compelling for sure. Here’s the link to the clip: 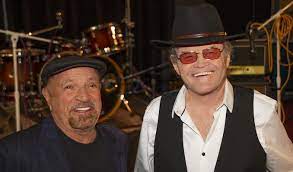 SHORT TAKES — Micky Dolenz appears this week (Thursday) at the Count Basie Center in Red Bank and Saturday in Patchogue, Long Island  at the Patchogue Theater. Good Times publisher Richard Branciforte will be on hand with a full report … As of this writing Dolenz’s “Some Of Shelley’s Blues” off his 7a EP (Dolenz Sings Nesmith) is #5 on the Heritage Chart in the UK. Congrats … 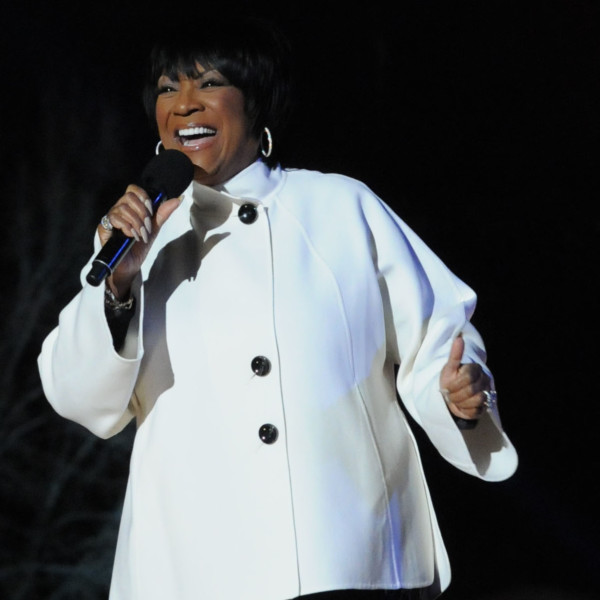 Celebrity-scribe Mark Bego caught Patti LaBelle this week at Tucson’s Casino del Sol and reported she was good, if a but uneven. She closed out her set with Donna Summer’s “Bad Girls” … 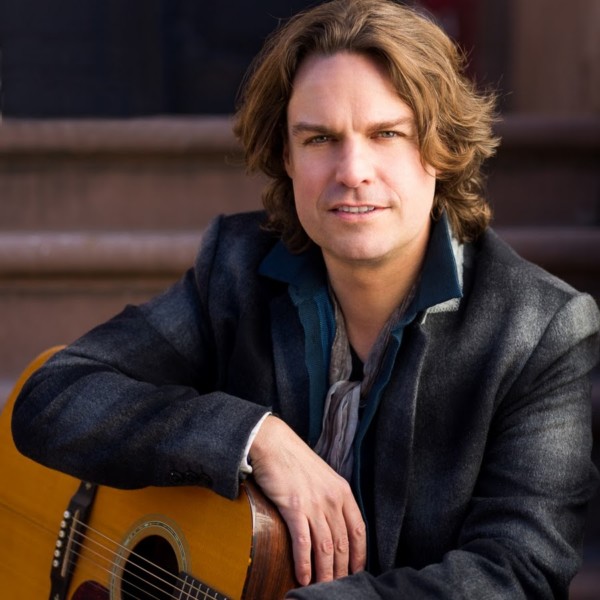 PR-pasha David Salidor tipped us off to a new record (“Sugar My”) from a new artist – Jann Klose. I haven’t heard it anywhere, but its a gem and could be a solid-radio number. Check it out: 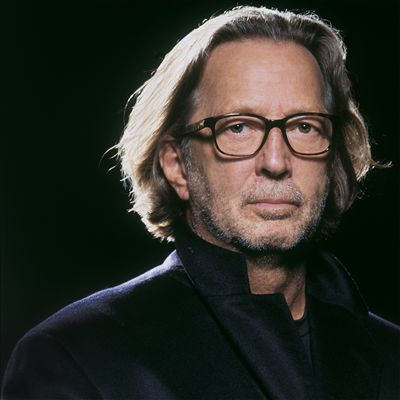 Eric Clapton opened his Royal Alpert Hall stand over the weekend. Say what you will, but Clapton is the best. Here’s opening night: https://www.youtube.com/watch?v=CSthve_NZFk … 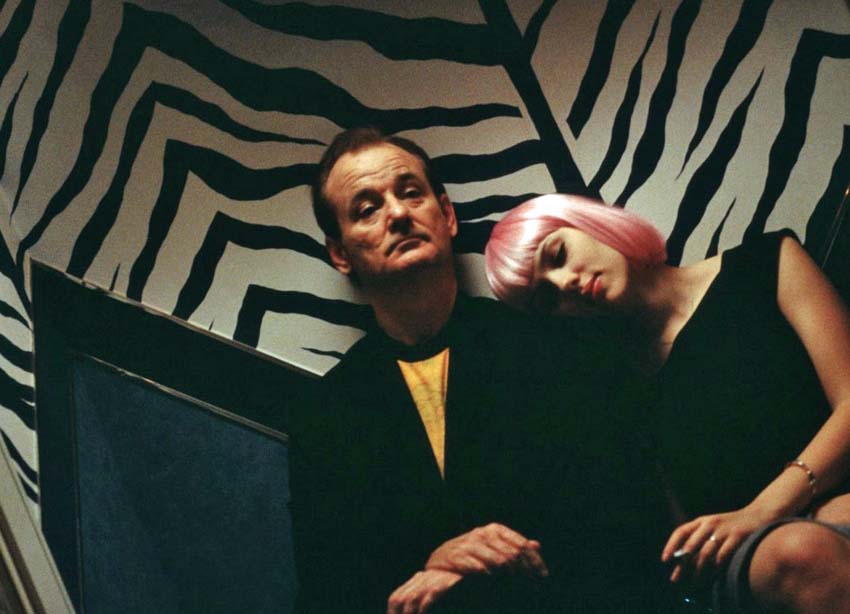 Watched two of my favorite movies this weekend: Sofia Coppola’s absolutely-brilliant Lost In Translation (2003) with Bill Murray and Scarlett Johannson and Nancy Myer’s Something’s Gotta Give (2003) with Jack Nicholson and Diane Keaton. Translation holds up and is still a stunner and Murray is utterly amazing. Myer’s flick is tremendous for the first two-thirds, but falls a tad short in its final act. Both still worthy to screen … Guitarist-extraordinaire Sean Harkness and The Unsual Suspects at Chelsea Table and Stage on Saturday, June 18 … Author CW Hanes finishing up his next book after his stellar Grandfather’s Journal: In Search Of. Stay tuned for more on this one for sequel news and quite possibly a film in the offing … Freda Payne appears at Club Arcada in St. Charles, Ill.  May 20 and May 21.Happy BDay to Rich Dart and RIP Mickey (Urban Cowbuy) Gilley.