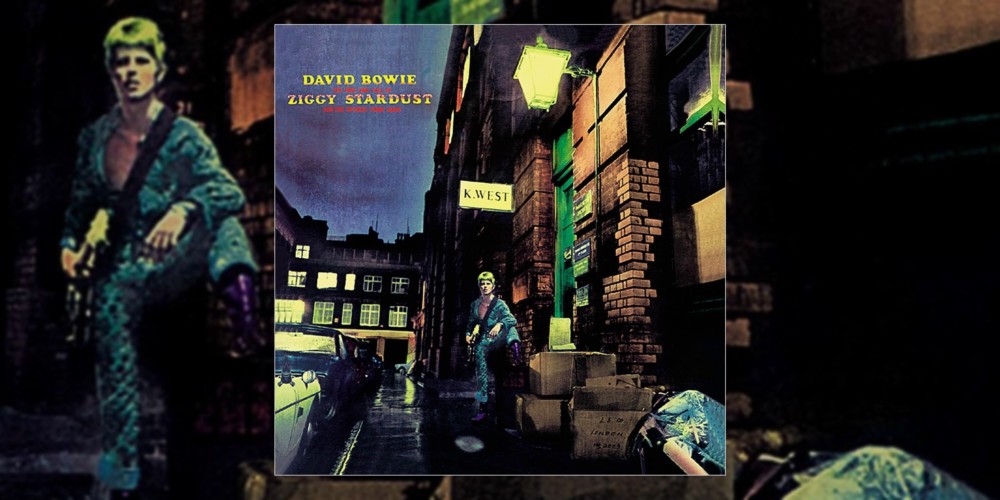 ZIGGY PLAYED GUITAR — 50 years ago this week, David Bowie’s seminal album Ziggy Stardust and The Spiders From Mars was released (June 16, 1972) and Ultimate Classic Rock ran a track-by-track review and I took a moment to listen again and was totally blown away … again!

Not only did the songs sound as vital as ever, but they sounded as if they were released today, they just could be hits – a la the recent Kate Bush phenomena.

Face it, Bowie was in a class by himself and it appears that even when he started, he was at the forefront of everything yet to come. No wonder John Lennon called him “the last of the originals.”

“Five Years,” “Moonage Daydream,” “Star Man” and the title track are just sensational. He was, right up to his final album Blackstar just phenomenal. I saw the Ziggy tour in NYC at Radio City Music Hall and the sold-out concert was definitely awesome.

I must admit I wasn’t ready for the visceral reaction I had, but 50 years on it was as exciting as the first time in 1972! 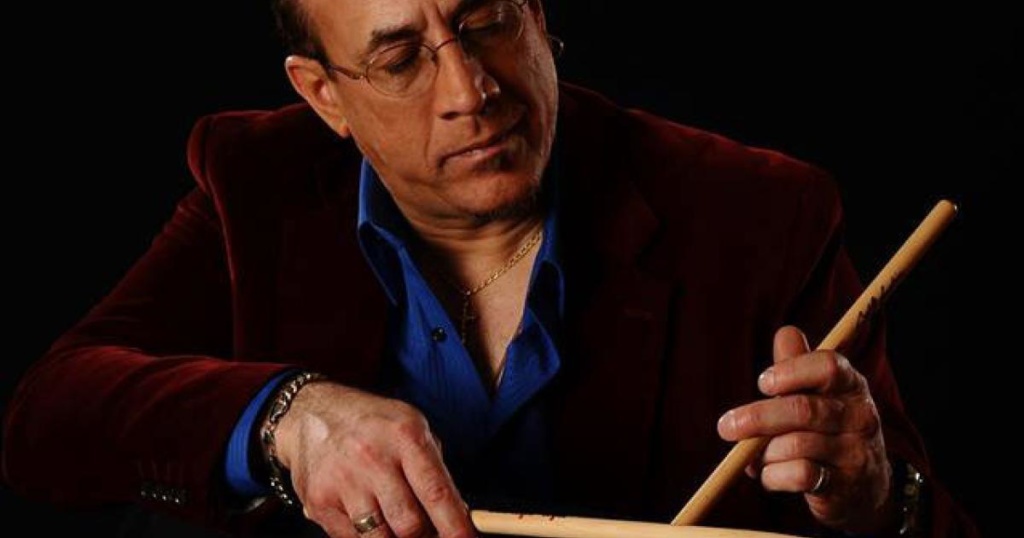 BOBBY’S JUICE IN THE CABOOSE —Friday night we ended up at Dizzy’s in The Time-Warner Centerwatching the opening night of drummer Bobby Sanabria and his Multiverse Big Band. I was invited by Jazzheads PR-man David Salidor and we sat next to the label’s Randy Klein and arranger Jeremy Fletcher. 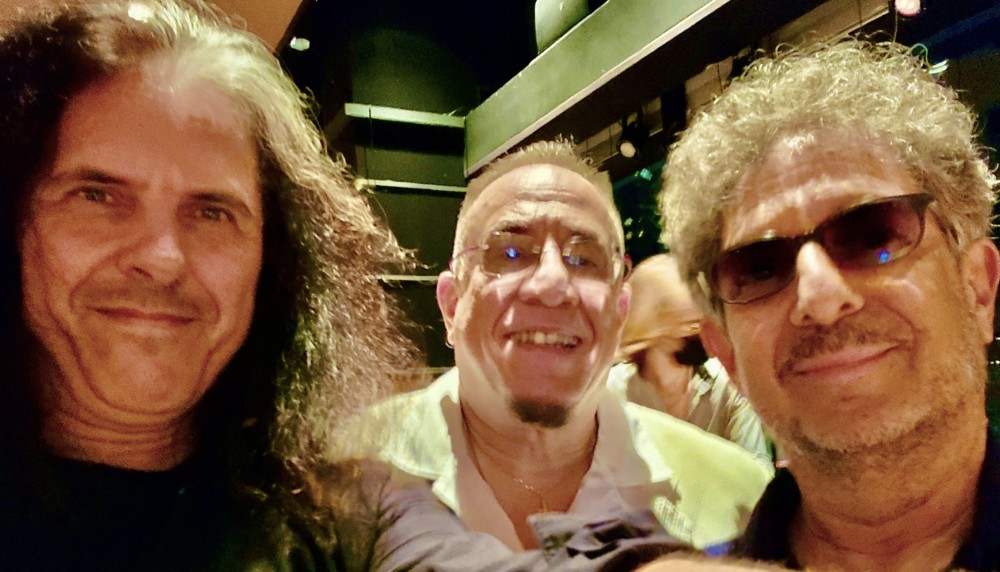 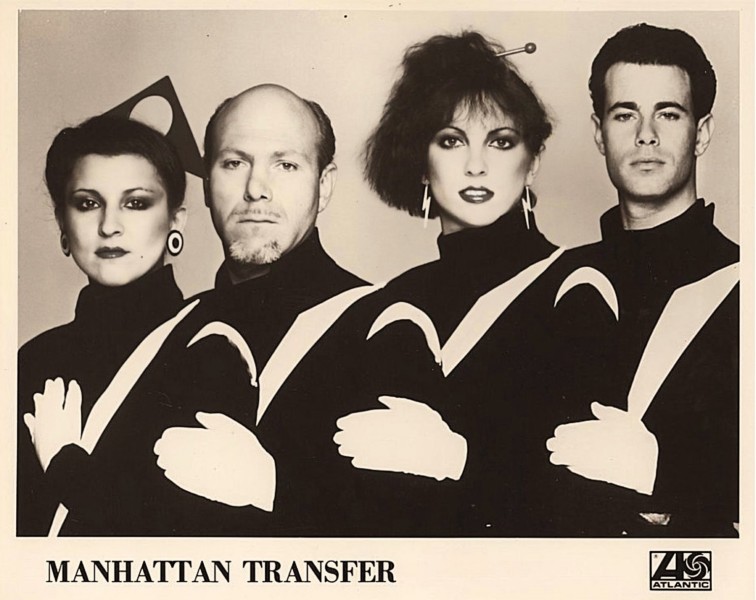 It was a totally exuberant show and Sanabria and his huge band captivated everyone in the room. He had three vocalists, who were all sensational including Janis Siegel from the late-great Manhattan Transfer.

I was a huge fan of the Transfer back in the day and hearing Janis’ vocals brought me right back to their  memorable stints at Trude Heller’s and Reno Sweeney. And she hasn’t lost a step. Just miraculous.
With the band all attired in white and after a show dedication to two friends, the music began.
Sanabria, whose West Side Story Re imagined (released in 2018) was an eye-opening extravaganza, paid homage to Puerto Rican-music with a totally compelling festive concert. He also name checked the great band Tower Of Power.
He also performed a song by Klein (and Vicky Germaise) called “Who Taught You That?” that was sung by the sumptuous Antoinette Montague. Sanabria’s ensemble by the way, was extraordinary. He gave them all a moment to shine and introduced them individually as well.
The last number was their interpretation of the Classics IV  “Spooky” which I felt was highlight of the show and had the entire room standing and singing along.
Klein is also recording for eventual Jazzheads release. Just a sensational evening.
SHORT TAKES — HBO Max’s sensational Hacks, with Jean Smart and Hannah Embinder, will indeed be back for a third season … Started on Hulu’s Andrew Garfield in Under The Banner of Heaven – written by Dustin Lance Black, who wrote Milk. The show is based on a podcast and the writer is stellar, but downcast for sure. Simply put: Garfield is astonishing. What an actor … 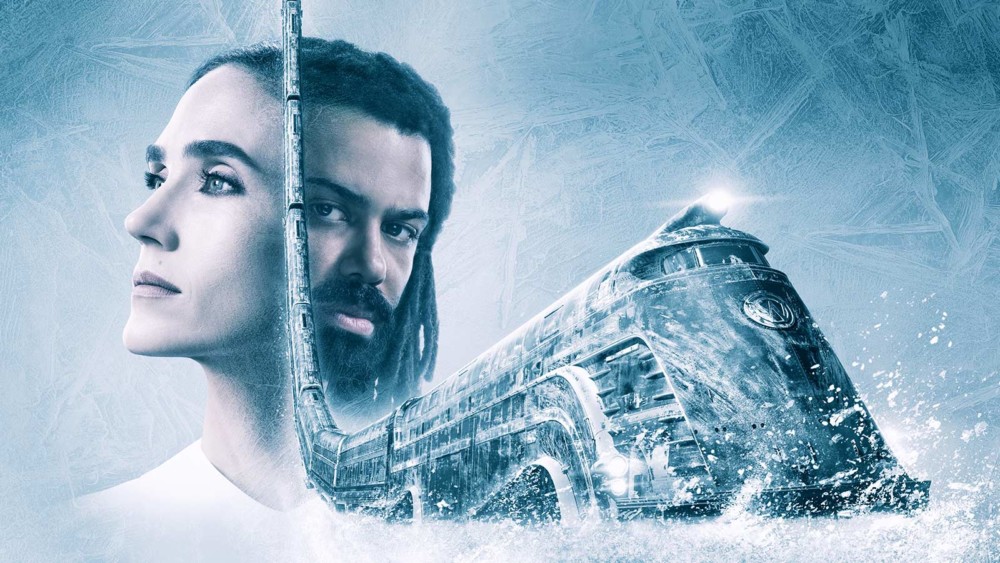 TNT’s original-scripted series Snowpiecer -based on the movie- will end after its fourth season run. The show was great with Daveed Diggs and Jennifer Connelly and unfortunately has fallen prey to the new regime at Warner Brothers Discovery, which has cut almost everything original on TNT. Could it be picked up? I’d say it certainly could. Here’s what Deadline said: https://deadline.com/2022/06/snowpiercer-canceled-end-season-4-tnt-1235047908/ … 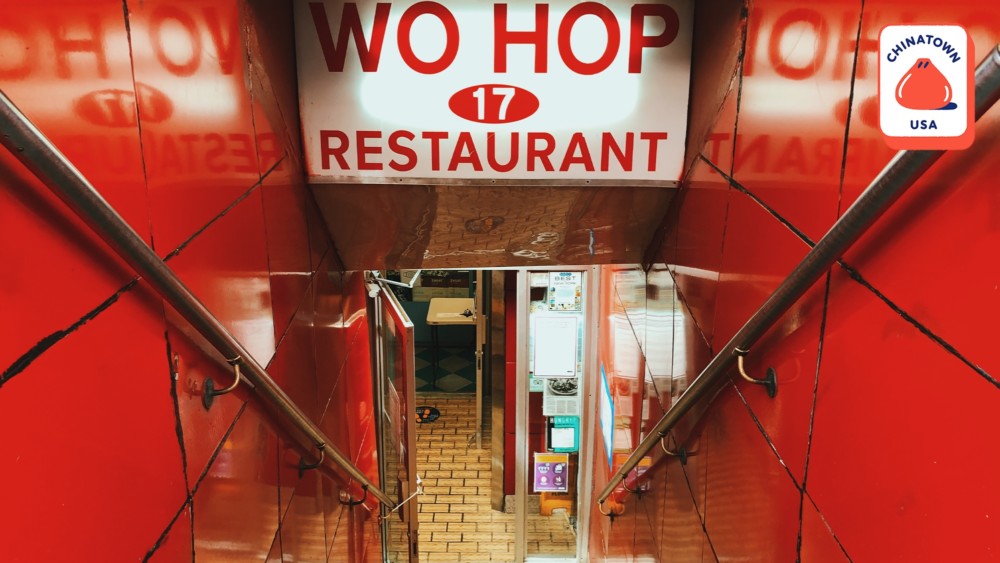 SIGHTING: PR-pasha David Salidor at Wo Hop in Chinatown Saturday night. Salidor says he’s been a regular customer there since his days in college and at My Father’s Place in Roslyn, NY where he and Eppy -and the MFP crew- would drive in. Amazing! … That CBS/Micky Dolenz interview, with Anthony Mason, is now officially set for Thursday, August 16-the 56th anniversary of the release of the great “Last Train To Clarksville” … We finally found a Debbie Gibson review, from the Houston Press, on her ongoing The Body Remembers tour. check it out here: Review: Debbie Gibson at House of Blues | Houston Press  Debbie herself did a social media post of the review, calling it I love a converted cynic. She’s a pro, no doubt about it … And, Happy Bday to Rebecca Pollock. 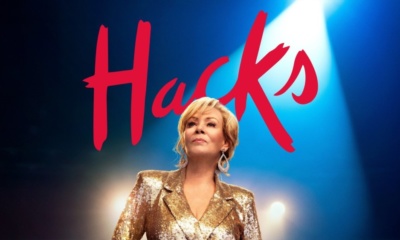