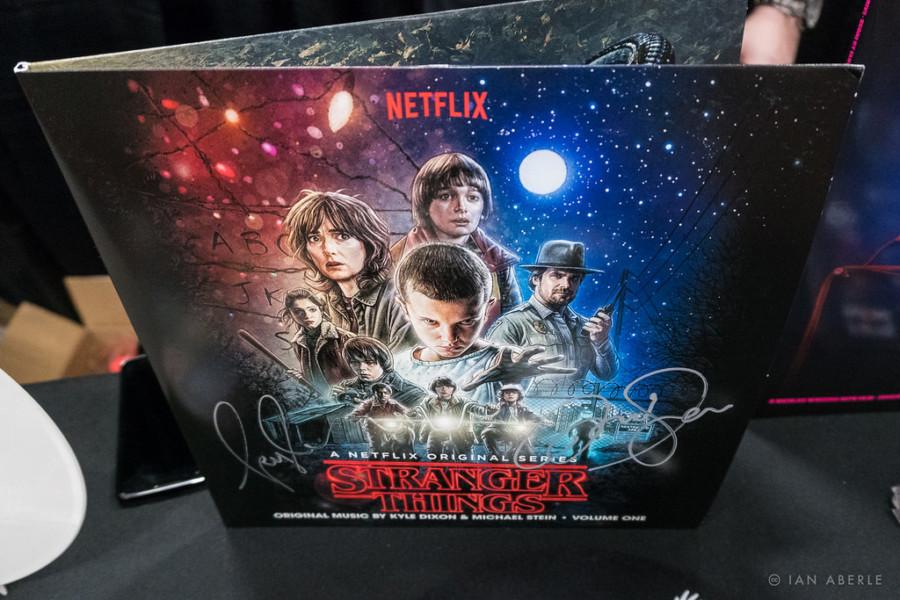 STRANGER THINGS PART 2 — (Via Deadline) “I know you’re frightened. You’re terribly frightened by what you’ve seen. But I’m not gonna lie to you. Your friends are not prepared for this fight. Hawkins will fall.” So begins the voiceover for the trailer for the final two episodes of Stranger Things 4. And it’s explosive.

Per the logline: It’s been six months since the Battle of Starcourt, which brought terror and destruction to Hawkins. Struggling with the aftermath, our group of friends are separated for the first time – and navigating the complexities of high school hasn’t made things any easier. In this most vulnerable time, a new and horrifying supernatural threat surfaces, presenting a gruesome mystery that, if solved, might finally put an end to the horrors of the Upside Down.

Stranger Things 4 Vol. 1 surged to the top of the Most Popular English-language TV series on Netflix all-time list, racking up 286.79 million hours of viewing time worldwide from May 25-27. That bests the previous record-holder, season two of Bridgerton, which had 193 million hours of watch time over its opening weekend in March.

As we’ve said, this season is just heads-and-tails above all the previous ones. The Duffers have dizzyingly presented their best work yet; the writing, the acting, the Kate Bush-song … just exemplary work. 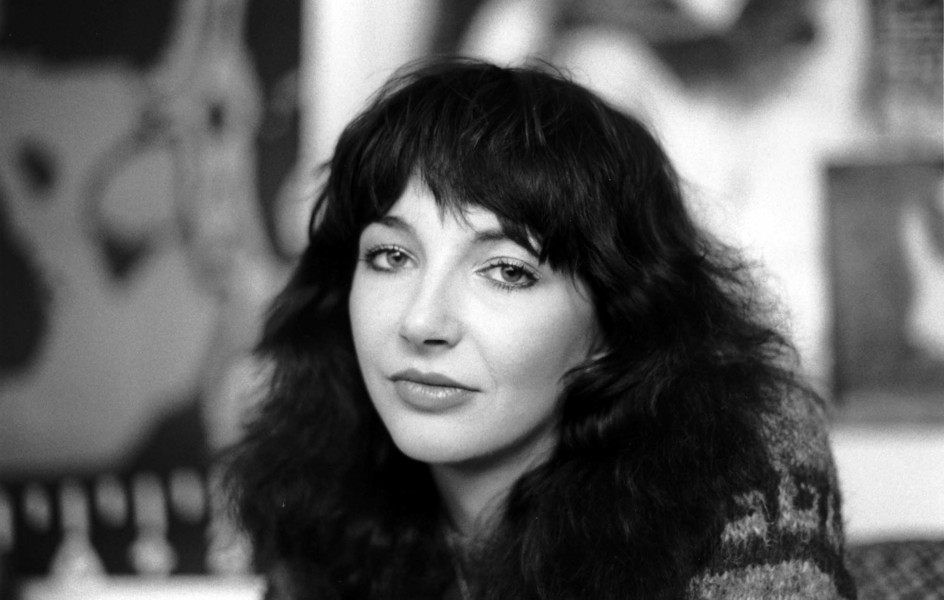 The new trailer -which uses that Kate Bush song to the max- is tremendous. Here is it: 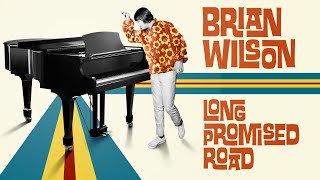 SHORT TAKES — Brian Wilson turned 80 this week. Ironically, I had just finished watching the PBS Long Promised Road doc on Wilson which mainly had former-Rolling Stone-editor Jason Fine talking to Wilson about everything from his music and The Beach Boys to Dr. Eugene Landy and the death of brother Dennis. 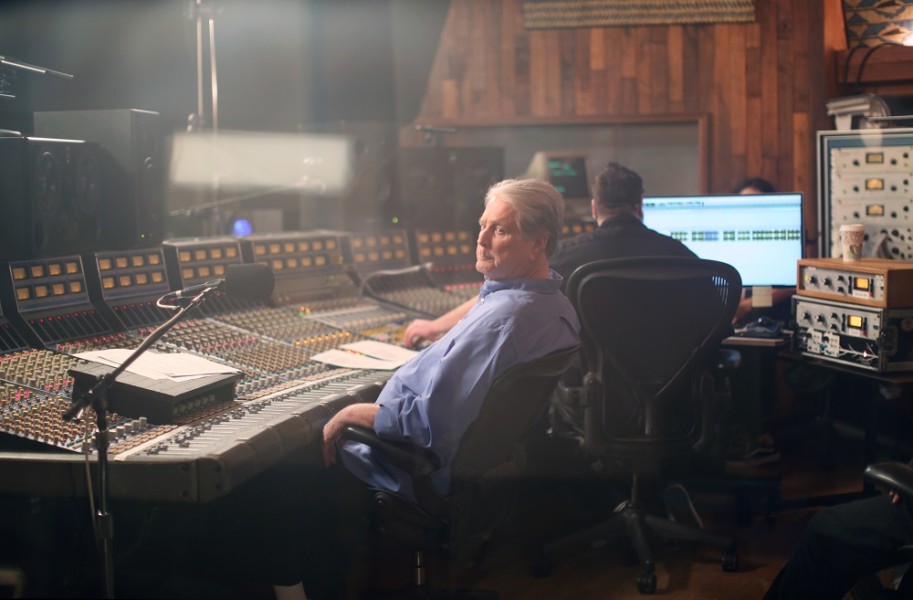 I have to say it was utterly fascinating, but ultimately very downbeat. Wilson’s a genius for sure, but he never seems to be happy and always thinking about the next thing. He waxes poetic on his work, his brothers, his family and even his father Murray, but he’s definitely not at peace. On the one hand, I’d never witnessed him as comfortable with anyone as he was with Fine, but he was always twitching one-way-or-the-the-other and never, ever seemed comfortable.The one moment that struck me the most was when a psychiatrist was interviewed and said, if you listen to Brian’s music; he was calling out for help even when he was writing his classic soons – ie, “In My Room.” Strong words for sure. Here’s the Bday-video:

Interesting article from yesterday’s Daily Mail saying the golden age of travel is over. Read it and weep for sure: https://www.dailymail.co.uk/news/article-10935923/Golden-Age-travel-says-historian-DOMINIC-SANDBROOK-amid-airport-chaos-rail-strikes.html 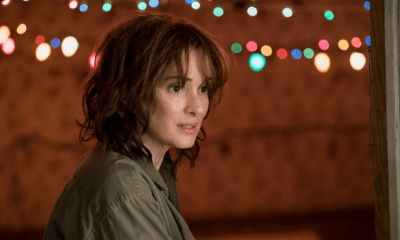 Speaking of Winona Ryder, her new movie Gone In The Night looks like it’s an even stranger Stranger Things – check out he trailer:

And, sales on Kate Bush’s 1985 “Running Up That Hill” are approaching a million-and-a-half. I liked that song then … and I love it now …Happy Bday Joey Kramer!