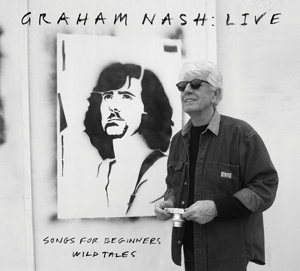 NEW NASH — Did anyone happen to notice that there was a new Graham Nash album out in March? I’ve been a Nash-follower for what seems like forever. CSN was a revelation, and even CSNY were amazing. I loved Graham’s first two solo album Songs For Beginners and Wild Tales. What a terrific writer and the list of artists who joined in on that first solo effort was amazing too.

Of course, we all know what happened since then and when news leaked that there’d be a live album with Nash performing songs from those first two albums, I was terrifically excited. Somewhere along the way, Nash acquired a new manager, one Mark Spector and then the album was released on Proper Records; whom I never really heard of. Also odd was the fact that there was a new PR-team installed, Sunshine and Sacks instead of Nash’s regular guy Michael Jensen. S&S I immediately recalled essentially killed the Peter Frampton book (Do You Feel Like I Do)when that came out in 2020. We’re still waiting for a review copy of that one.

I was sent, not a copy of the actual album, but a link to the individual tracks. I now realize that the album was released only via streaming … not a good move for all of us early-Nash fans.

The album is great, make no mistake (we especially loved “Military Madness,” “Better Days” and “I Used To Be A King”) but I seriously question whether it received any airplay at all. Nash is one terrific writer and this new production of the songs makes me realize that fact all over again. There’s a reason that Nash is still a vital artist; his songs are timeless and that voice is a voice of a generation.

PR-pasha David Salidor told me last year that he was re-reading Wild Tales the book and couldn’t believe how well it held up. He also told me that he bumped into Nash outside Rizzoli –a great bookstore in NYC- and when he told Nash he was re-reading the book, Nash’s eyes lit up and he said to him, quite a life, right?

When the album came out in May there was a flurry of media, then nada. Nash deserves much better. If you’re a fan, this album is a must-have. 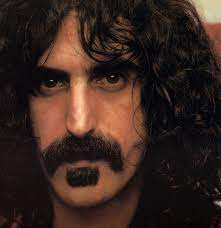 THE CULT OF ZAPPA — (from Showbiz 411) There must be a ton of Frank Zappa fans out there. I don’t know who they are, but I’m sure they devoted.

Zappa was a bit of a genius but not a commercial hit. In his career he had two minor hits — “Valley Girl” and “Don’t Eat the Yellow Snow” — and one album in the top 40.

But now comes word that his estate has sold his catalog of electronic, dissonant creations to Universal Music Publishing. The amount is undisclosed but it’s not like Dylan or Springsteen, trust me.

The value of these catalogs is in re-purposing them for commercials and samples and use in films, TV, etc,

Sting recently sold his catalog for $300 million and right now we’re hearing “Every Breath You Take” and “Walking on the Moon” in ads. That’s a case of a catalog full of hits that can be monetized by the purchaser.

It’s unclear what Universal Music Publishing can do with Zappa’s creations, but I am sure they have interesting plans. If only you could monetize Zappa’s persona as well as his music. He was in the vanguard of protecting free speech in music and musicians’ rights. No amount of money can be placed on that. 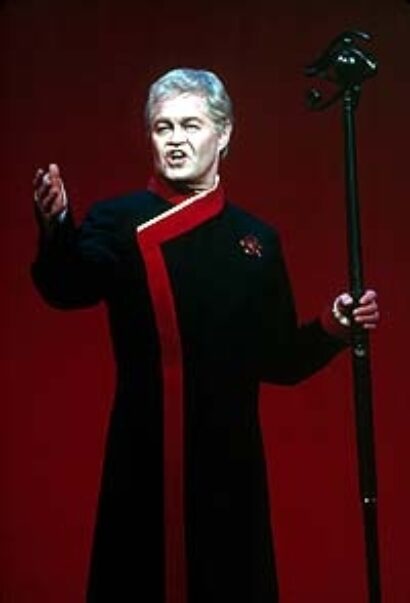 Zappa was an acquired taste for sure. Micky Dolenz was once asked to join The Mothers Of Invention … really! He was also great in a 1986 Miami Vice episode entitled Payback; where he played Mario Fuente and kept referring to cocaine as weasel dust. And, he was really great. 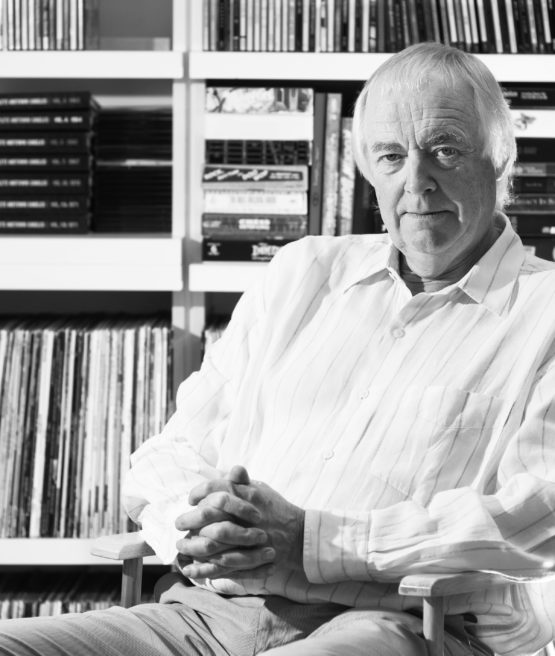 SHORT TAKES — I just found out, from Mike Read in the U.K., that Tim Rice (Webber & Rice) released a record of Mike Nesmith’s “Different Drum” eons ago under the name of the Huddersfield Transit Authority. One poster claimed it was a bubblegum version of The Stone Pony’s hit. Too funny. Check it out: https://www.youtube.com/watch?v=5H3O9dFkqhw … Here’s the trailer for the new George Clooney and Julia Roberts movie Two Tickets To Paradise. Cute, though a bit contrived I’d say. Out this September:

Woody Allen’s chat with Alec Baldwin this week was really terrific – aside from some technical snafus – and Allen, as you may have heard said he’d probably only direct or or two movies and then call it quits. He also said he’s not one for all the streaming-channels and lamented about the pandemic causing people to stop going to theaters, hence the rise of those streaming channels. I also loved his story about him staying home during the main-pandemic under the bed and then discovering being under the bed wasn’t a bad place at all. Classic Woody for sure.The man is right for sure and speaking honestly, a lot of Hollywood feels the same way. Top Gun Maverick may have crossed the billion-dollar mark, but it’s just one of many, many films that have come and quickly gone. I found the interview very informative and came away terrifically impressed by Allen’s knowledge of movies. Watch it here:

Remember when we referenced a new artist, who had a great record but very poor management several columns back? Two major radio station in NYC and a satellite radio network outfit said they’d add it immediately if it were on a major label. The major labels pay a lot better than the indies. Management was updated and ultimately they passed. The artists has gigs, but at book stores and yard events. It’s a tough business especially when you have inexperienced people driving the train … 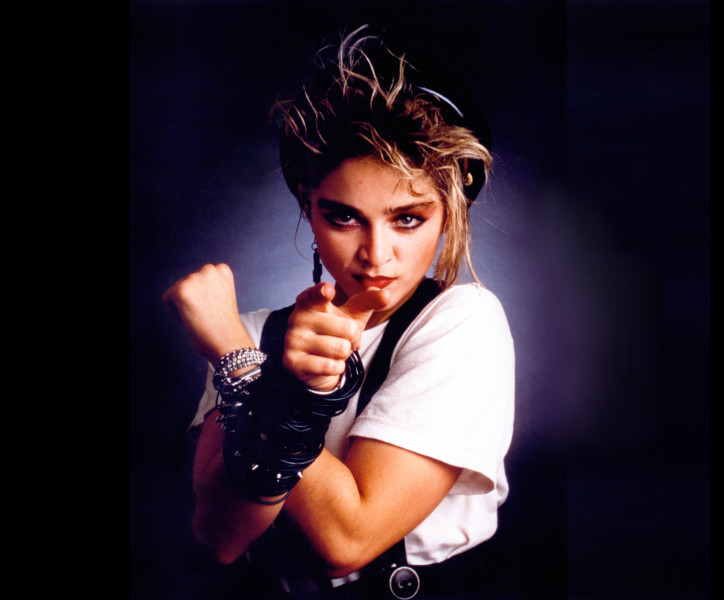 And, FLASHBACK OF THE WEEK: 1984’s “Sidewalk Talk” by Jellybean featuring Catherine Buchanan and Madonna on background vocals: https://www.youtube.com/watch?v=JKOA7kugWV0