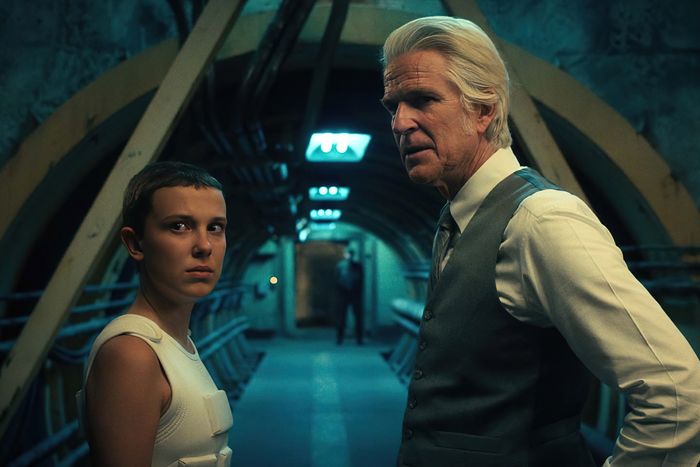 ROC DOCS EXPLODE — Bohemian Rhapsody and Rocketman formally ushered in the new world of rock docs to the theatrical houses. HBO’s already done ones on The Bee Gees and Tina Turner, both which were amazingly well done. And per USA Today, there are almost 11 more in the pipeline. One on Sheryl Crow on Showtime was released two weeks back with pretty good reviews. 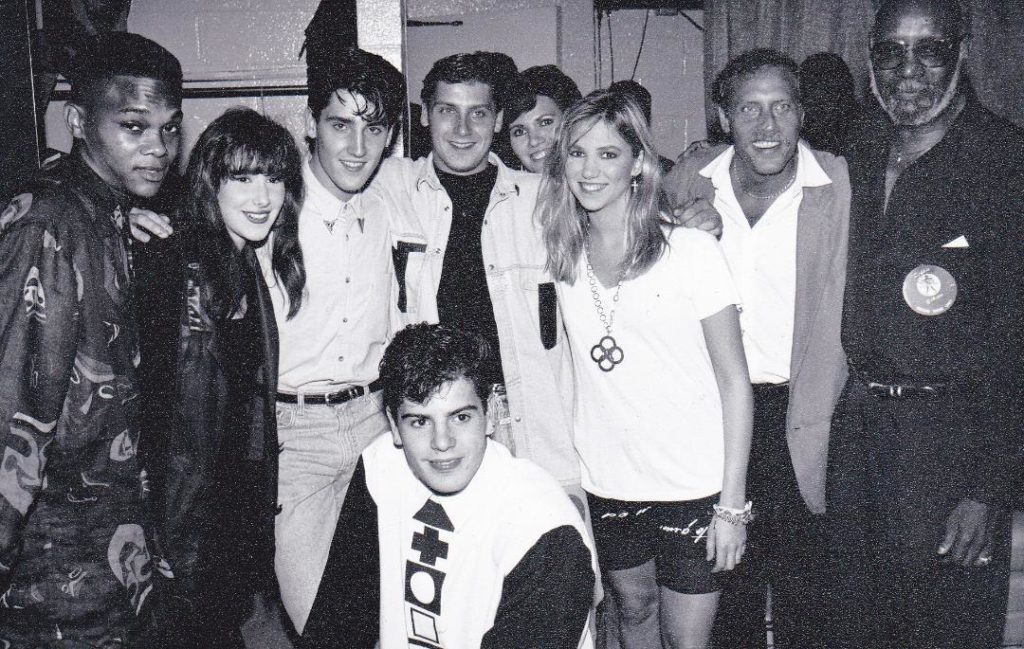 Debbie Gibson and New Kids On The Block

Since the theatrical success of those first two; I’ve heard everyone from Boy George and Culture Club to Joan Jett are getting them too. Just for the record, how about docs on Debbie Gibson and New Kids On The Block?

There was one on Glen Campbell in 2014 (I’ll Be Me) and sure enough there’s another one on the singer in the offing as well. And Brian Wilson’s Long Promised Road was sort of one, starring none other than Brian himself!
When you think about it, these docs are a well-executed step ahead to VH1’s Behind The Music series. But, like anything else, success will only breed more. Personally, I think it’s great, though ones on Dave Mason and Three Dog Night could be pushing it a bit. The only thing that’s going to pull the Marvel-audience in is the music; like what’s happened with Kate Bush via Stranger Things. So if the kids get the opportunity to hear them (in a  movie or TV show) it’s a good start.
And, just for the record, Elton and Queen (minus Freddie) are still touring which helps the marketing as well as the subject still being around and able to comment on it. Sad to say, at the end of the days the ultimate question is: Who is the audience going to be?
P.S. – There’s going to b another one on Elton and his farewell tour; now going on three years!
Here’s the trailer from the excellent 2014 Glen Campbell doc:
And, check out the USA Today piece: https://www.aol.com/entertainment/11-music-documentaries-set-rock-110201914.html?fbclid=IwAR3mxEiLjWsVmgI0ifhmjE9Sr9mIRSNLDe9ps_1zQZFPJw_P1DHoiuDA2lU
STRANGER THINGS PLAYS CHESS — We just watched Part 2/Episode 1 of Netflix’s Stranger Things 4th Season and it was great; though a bit bloated. I have nothing against longer-episodes, but I could immediately see what could have been cut. The Duffer Brothers wrote and directed Part 1 of the final two episodes and Lord knows, they put their heart and soul in it, but it was a tad too long. 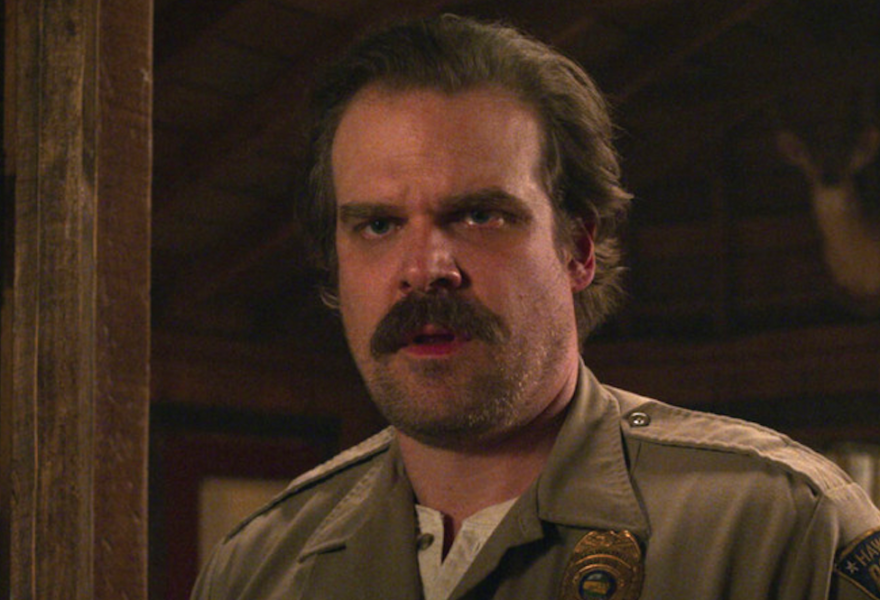 The final scene where 11 brings down a helicopter on the desert was worth the price of admission and David Harbour, as Hopper, delivers another amazing performance. Say what you will, Matthew Modine and Winona Ryder have been great, but Harbour is approaching Brain Cox-like resonance.

Also excellent is Paul Reiser. Sensational in fact. A terrific episode for sure and get ready for the final episode as it clocks in at 2-hours and 20-minutes.
Great article from Cosomopolitan on how much money Kate Bush just might have pulled in from her Stranger Things song:
https://www.cosmopolitan.com/entertainment/celebs/a40492063/kate-bush-running-up-that-hill-earnings-stranger-things/?source=nl&utm_source=nl_cos&utm_medium=email&date=070422&utm_campaign=nl28196896&utm_term=AAA%20–%20DMD%20%2B%20HMD%20Minus%20Dormant%20%26%2090%20Day%20Non%20Openers SHORT TAKES — We just watched the latest installment of FX’s The Old Man with Jeff Bridges and it literally jumped the shark with his maybe-hostage (Amy Brenneman) asking him to give her half half his wealth! Crazy. Too bad as when this show started it had such promise. Sad … Pretty tremendous interview with the inventor of the cellphone in last week’s New York Post. 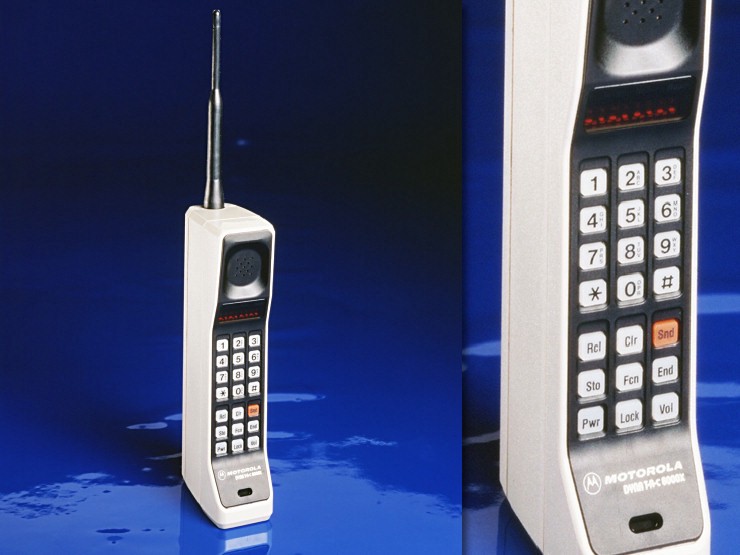 Check it out:  Inventor of world’s first cellphone: Put down your devices (nypost.com) 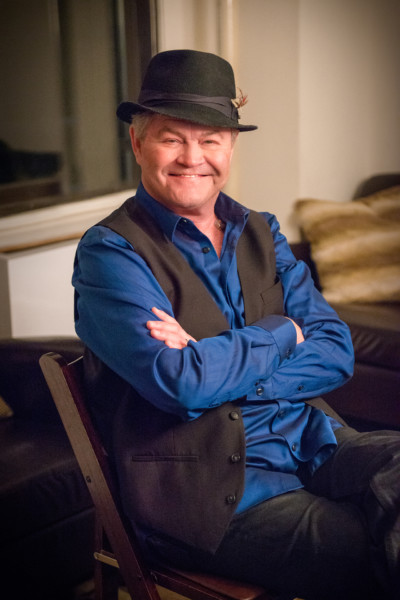