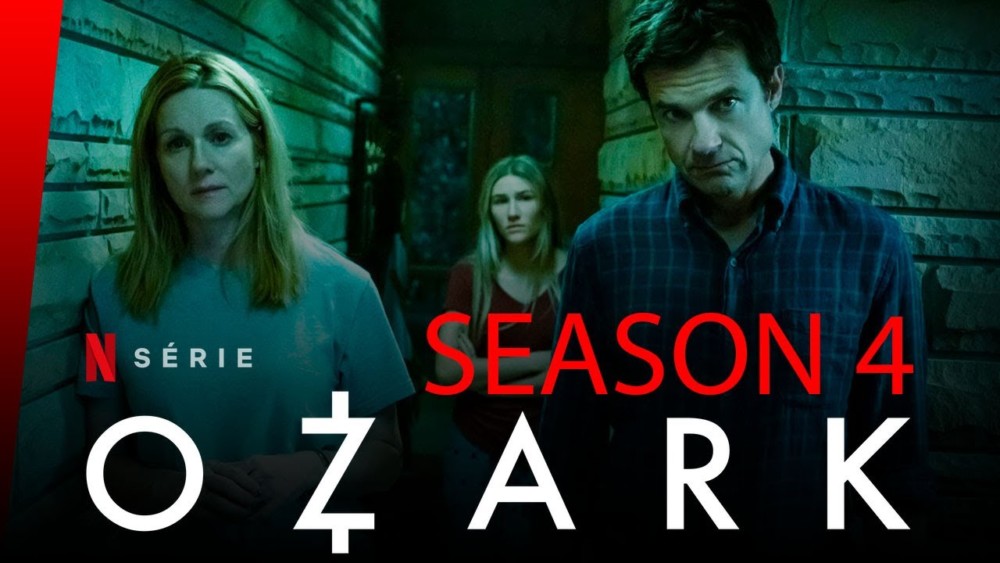 OZARK OVER AND OUT — After some rather confounding maneuvers, we finally watched the end of Netflix’s Ozark. If you recall, their final season was split into two – hence, Season 4: Part 1 and Part 2. 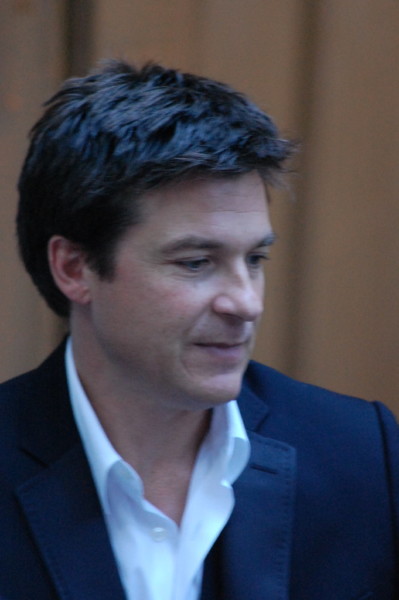 I thought the first two seasons of this show were phenomenal. Who knew Jason Bateman could deliver such a strong presence in a drama. His comedy antics were great and his movie Horrible Bosses was hilarious.

Laura Linney, who every time I see reminds me of Love Actually, was pretty terrific too and her role grew and grew. So much so that in this last season, her role was ramped up tremendously.

Now, I’m not going to give away the ending, but when it aired, it produced much controversy. For me, it was somewhat unexpected, yet I felt it was tremendous. And, most importantly I’m sure for the cablenet, it left the door wide open for a re-boot.

How’s that for a review?

As the seasons dragged on, it became less and less memorable, but it will be remembered as a major event for sure. 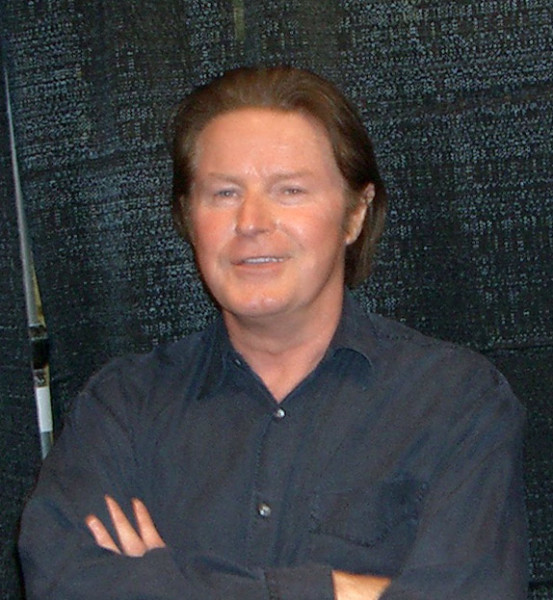 HENLEY FOR SALE? — Here’s one for the books -via Relix: Yesterday, three men, including a Rock & Roll Hall of Fame curator, were charged with conspiracy for allegedly attempting to sell stolen handwritten Don Henley lyrics meant for the Eagles.

The lyrics were initially stolen back in the 1970’s by an unnamed biographer who was attempting to create a book on the band–though it never came to fruition–and included 100 pages of Henley’s penmanship from Hotel California valued at over $1 million.

Tuesday’s court proceedings revealed that in 2005, the unnamed author sold the lyrics to Glenn Horowitz, a rare book dealer, who sold them to Edward Kosinski and Rock & Roll Hall of Fame curator Craig Incidardi. Manhattan District Attorney Alvin Bragg showed evidence that the three men conspired to sell the documents they knew were stolen to auction houses, including Christie’s and Sotheby’s, forging proof of authenticity and attempting to sell the lyrics back to Henley, himself.

After the shameless and injudicious attempt, the Eagles co-founder reached out to the police saying the documents were stolen. Horowitz also attempted to credit the lyrics to Glenn Frey, Eagles co-founder and lead singer, before his death in 2016, writing an email to co-conspirators that “identifying [Frey] as the source would make this go away once and for all.”

Horowitz, Kosinski, and Incidardi were all charged with conspiracy in the fourth degree, which has a maximum sentence of four years in prison. Horowitz also faces charges of attempted criminal possession of stolen property and two counts of hindering prosecution, all in the first degree.

Rock & Roll Hall of Fame President and CEO, Joel Peresman informed the Hall’s board members and public shortly before the charges were announced that Inciardi has been suspended from his role at the esteemed institution.

“At this time we do not know whether Craig engaged in any wrongdoing,” he wrote in a letter obtained by  RollingStone. “He will remain on leave pending the resolution of the third party internal investigation and the extent of the charges once the indictment is unsealed.”

Rolling Stone also reached out to Henley’s manager, Irving Azoff, who shared his joy over the indictments, and stated that Henely was looking forward to the documents’ long-awaited return.

“This action exposes the truth about music memorabilia sales of highly personal, stolen items hidden behind a facade of legitimacy,” Azoff said. “No one has the right to sell illegally obtained property or profit from the outright theft of irreplaceable pieces of musical history. These handwritten lyrics are an integral part of the legacy Don Henley has created over the course of his 50-plus-year career.”

Similarly, Bragg also wrote about the cultural importance and moral responsibility behind historical items like the lyrics in a press release announcing the indictments. “New York is a world-class hub for art and culture, and those who deal cultural artifacts must scrupulously follow the law,” he shared. “These defendants attempted to keep and sell these unique and valuable manuscripts, despite knowing they had no right to do so. They made up stories about the origin of the documents and their right to possess them so they could turn a profit.” 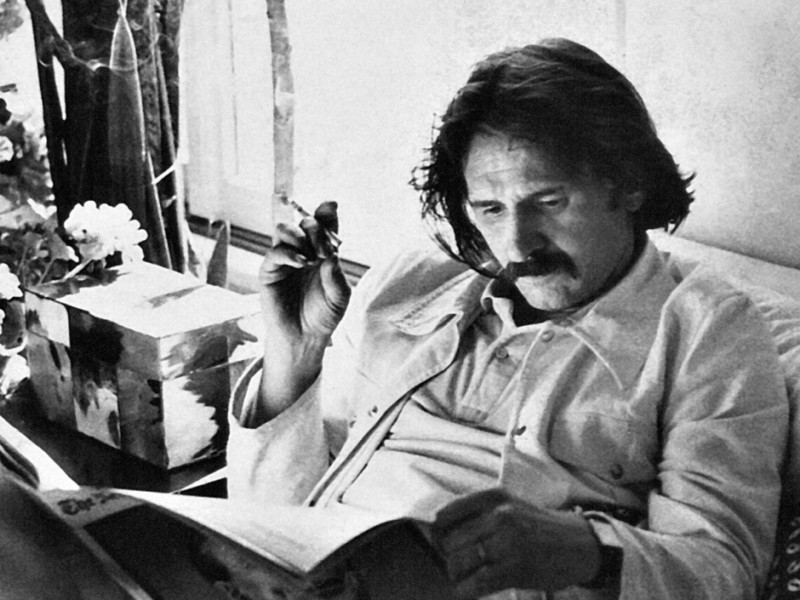 SHORT TAKES — We knew Earl McGrath well. Besides running Rolling Stones Records for a time with Art Collins, he was a terrific supporter of the arts and artists; including one of our favorites Ed Ruscha. He passed away some years ago, but the nights at his apartment at 57th street and 7th were totally unforgettable. You’d turn one way and see Mick Jagger and than the other and see Harrison Ford. Much missed. Take a read here: https://www.nytimes.com/2022/07/12/arts/music/earl-mcgrath-rolling-stones.html … Via Forgotten Hits: Tom Cuddy sent us this official video clip of the new Chicago track “If This Is Goodbye,” which still begs the question “What does it mean?!?!” The band insists this is NOT their way of announcing their retirement … but it sure comes across that way.  I guess only time will tell.  (Their new LP will be out this Friday, June 15th.) Meanwhile, Chicago is currently on the road with Brian Wilson … and we’ll be at their show here in Chicago on July 24th. I like the video (no Kath or Cetera) and the song and truly, if this is goodbye; it’s done in a very classy way. Here’s the video: 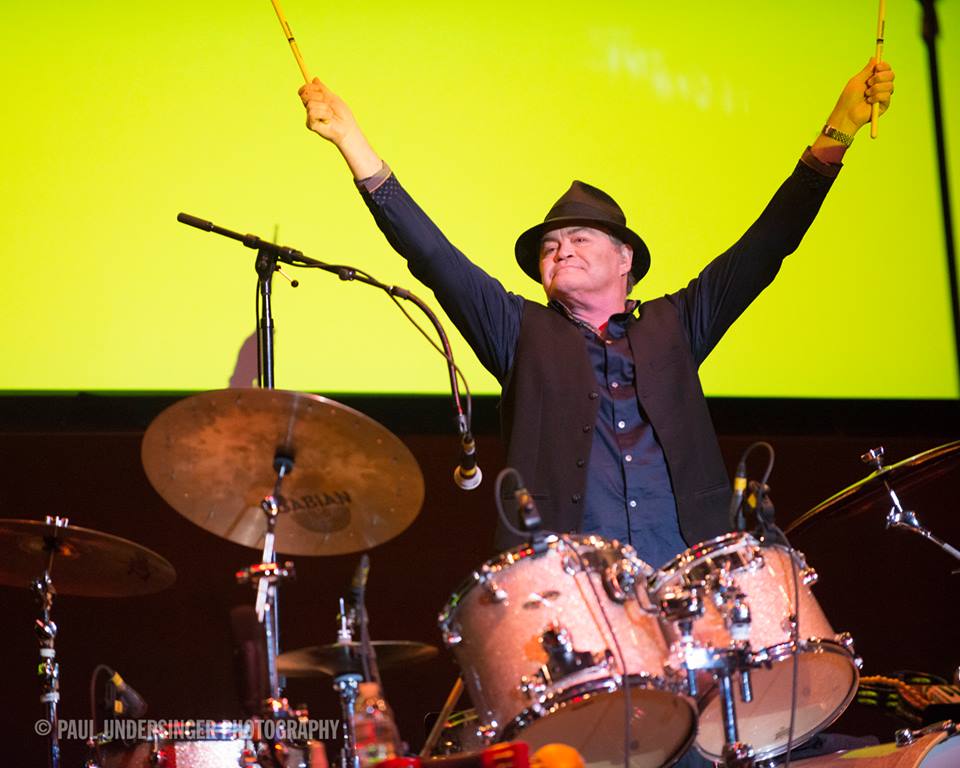 As predicted by our man-in-the-UK Mike Read, Micky Dolenz’s single “My Heart Is Failing Me” charted at #33 on the UK Heritage Chart. Congrats …  Harry Styles does it again. His video for his new single “Late Night Talking” is whimsical and fun.

Sure the hook sounds somewhat similar to Robyn’s “Keep This Fire Burning,” but so what? Check the video out here: https://www.youtube.com/watch?v=4VaqA-5aQTM … And this just in from Billboard: Catalog Report Mid-Year 2022: Older Songs Made Up 72% of U.S. Music Consumption. Geeze, I could have told them and saved them some money!!!