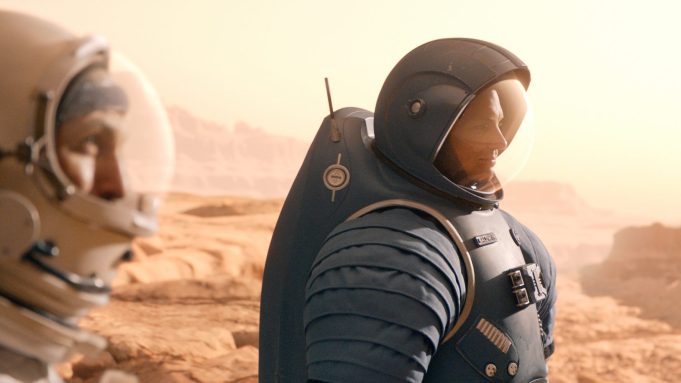 FOR ALL MANKIND —  We’ve talked about this show on Apple + since it first started three years ago. It’s an alt-history version of the space race – where seemingly the Russians reach the moon first and both sides (USA too) reached Mars at the same time. Created by sci-fi guru Ronald D. Moore, the show has just been exceptional – in fact, I’d dare say that it’s gotten stronger and stronger with each season. The casting is just superb and the direction almost flawless.

There’s been a President Hart which has been a riot; and a President Ted Kennedy as well after Chappaquiddick; a woman president who this season revealed she was gay; John  Lennon still alive in 1983; America withdraws from Vietnam in 1970 – 5 years sooner than it did; Charles and Diana don’t marry; and Friday was the finale of the third season where one of its strongest characters (Karen Baldwin) was killed in a bombing at the NASA headquarters, which resembled noting more than the Oklahoma City bombing.
The show has just been excellent; arguably the best thing on Apple +.If you haven’t seen this, you’re missing something really terrific. 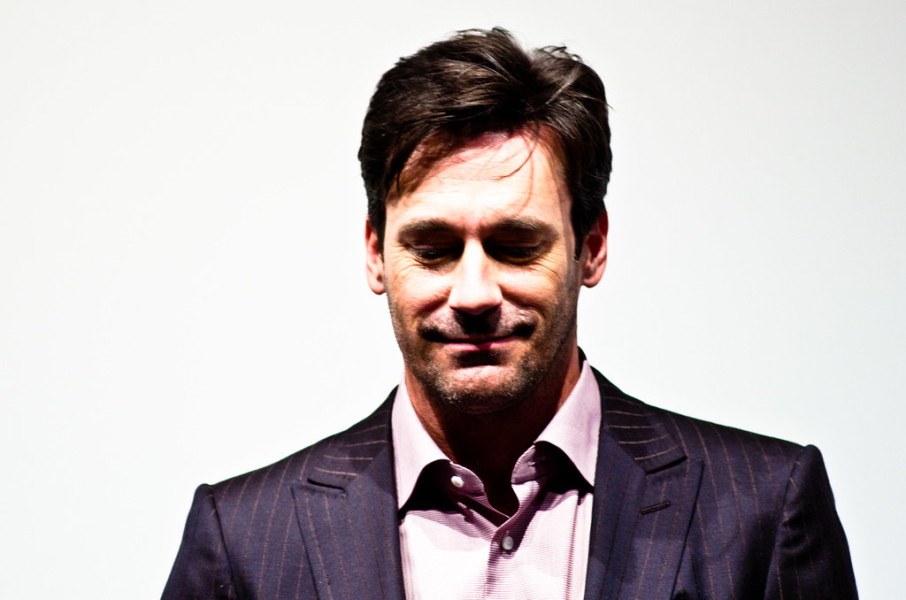 SHORT TAKES — Speaking of Apple +, The Morning Show has been renewed for a third season and Jon Hamm (Mad Men) will be included in the new season. Kerry Ehrin who created the show has moved on. If you recall, their first season was just brilliant, and the second season lacked the creativity of the first season and killed off the character Mitch Kessler, played by Steve Carell … How about author Salman Rushdie being attacked Friday? As of today, he’s on a ventilator. Sad news for sure … Micky Dolenz will guest on the Phil Rosenthal/David Wild Naked Lunch-podcast in mid-September. Queens-born Rosenthal created Everyone Loves Raymond with Ray Romano. Details to follow … 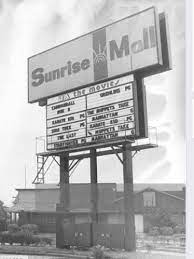 (from Long Island Press) Sunrise Mall has been a fixture in Massapequa since opening some 50 years ago, but it looks like the sun is finally setting on this shopping center that has served generations. Urban Edge Properties and its partners acquired the 1.2 million-square-foot, two-story mall on 77 acres on Jan 4, 2021. It says leases are not being renewed. Growing up in Long Island, Roosevelt Field was always my mall of choice. I could go there between classes at college and literally go from one good store to the next. Macy’s; Record World; Gimbels… they were all there. But it appears that the era of the Malls is about to be over. Read this: https://www.longislandpress.com/2022/07/19/retail-new-era-pending-closure-sunrise-mall/ 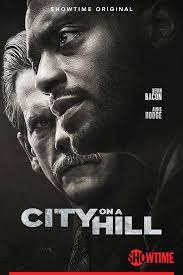 City On The Hill

… While we’re on the topic of streaming-shows I want to bring up Showtime’s City in A Hill starring Kevin Bacon and Aldis Hodge. Three seasons in, the show has come together in a very satisfying way. The show was created by  Charlie MacLean, based on a story by Ben Affleck and MacLean. Producers Tom Fontana and Barry Levinson were involved in the great TV show Homicide and after a somewhat ragged start in 2019, City On A Hill has developed into a premiere attraction. The one neat trick this show has is in the very beginning, even before the episodes starts, there’s a printed re-cap of how, what, when and how. In this day of so many streaming shows, this tactic is indeed a bonus. Kevin Bacon is just great and so is Hodge. Together they make almost as good a team as Benson and Stabler! It’s really that good … 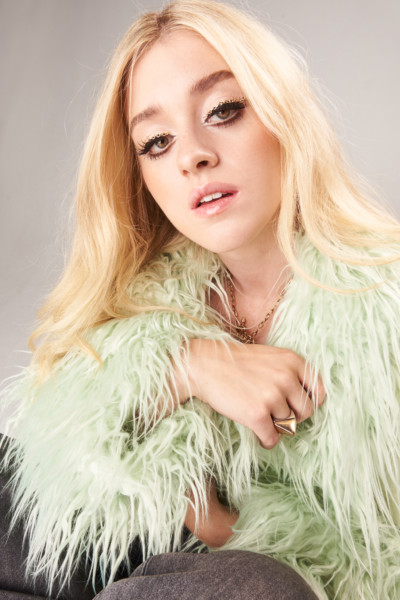 Last column we tipped you off to a track from newcomer Ashley Suppa called “Trouble.” We were given another taste of a track by her PR-man of hers entitled “Want Me.” Just sensational. More to come on this dazzler of a new artist … 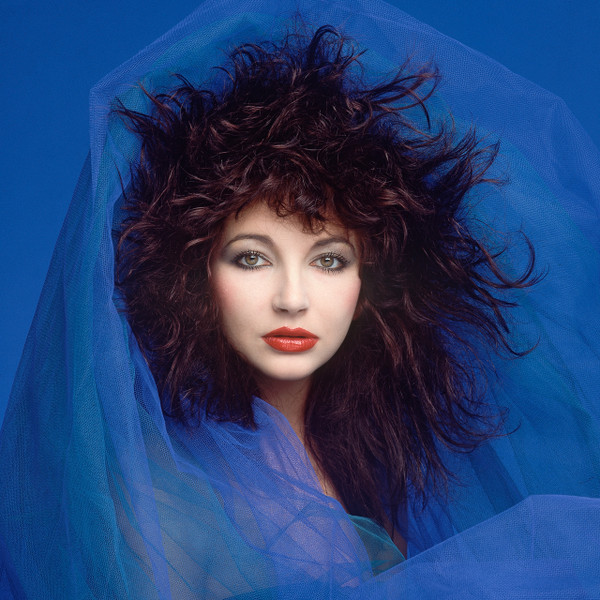 And, according to Stereogum, the song of the summer is Kate Bush’s “Running Up That Hill.” 37 years old, but sounds as great as ever! Bravo Kate! 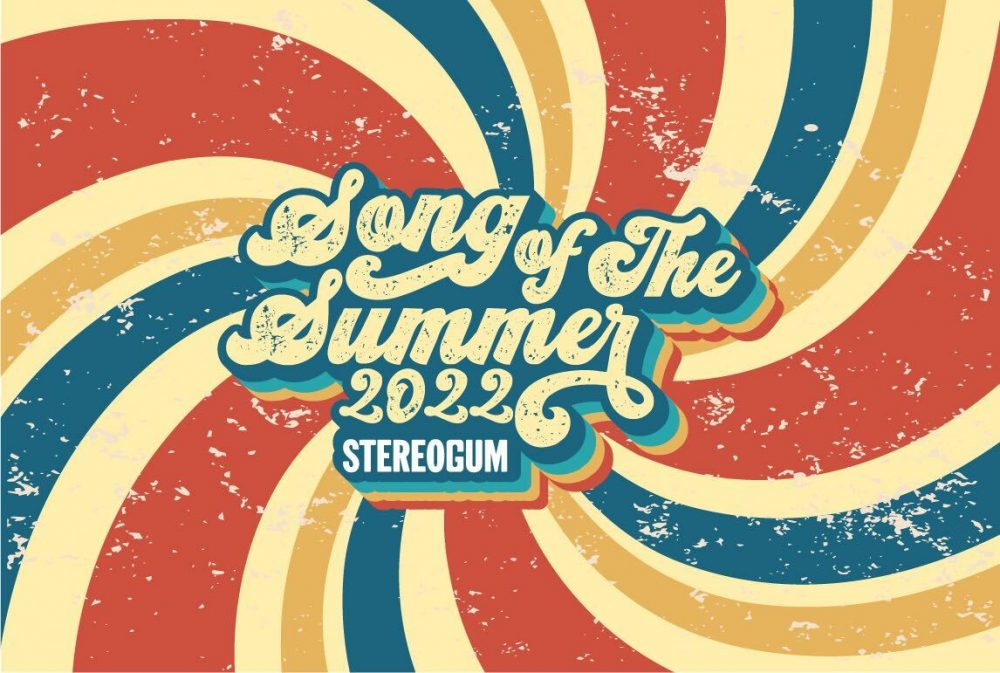