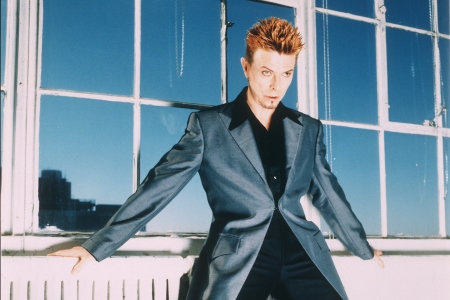 The documentary, which will be released on Sept. 16, comes with anticipation that was only amplified by the alluring tones and aesthetics of the official trailer, which can be seen here: https://www.youtube.com/watch?v=QUvjaPIEIBs

A companion soundtrack album will also be made available on release day, and like the film promises to be a special collection for Bowie fans. A news release states that the album features songs spanning Bowie’s career and includes previously unheard material, unique mixes created for the film and this release, along with dialogue from Bowie himself.

Highlights include a previously unreleased live medley of ‘The Jean Genie / Love Me Do / The Jean Genie” recorded live at the final Ziggy Stardust concert at Hammersmith Odeon in 1973, featuring Jeff Beck on guitar. Other rarities include an early version of the Hunky Dory favorite “Quicksand” and a previously unreleased live version of “Rock ’n’ Roll With Me” from the legendary 1974 Soul Tour.

As a preview of the album, a unique mix of the Bowie classic “Modern Love” was debuted on Thursday. Emphasizing the piano and instrumentation of the original song, this is a fresh take on one of Bowie’s biggest hits: 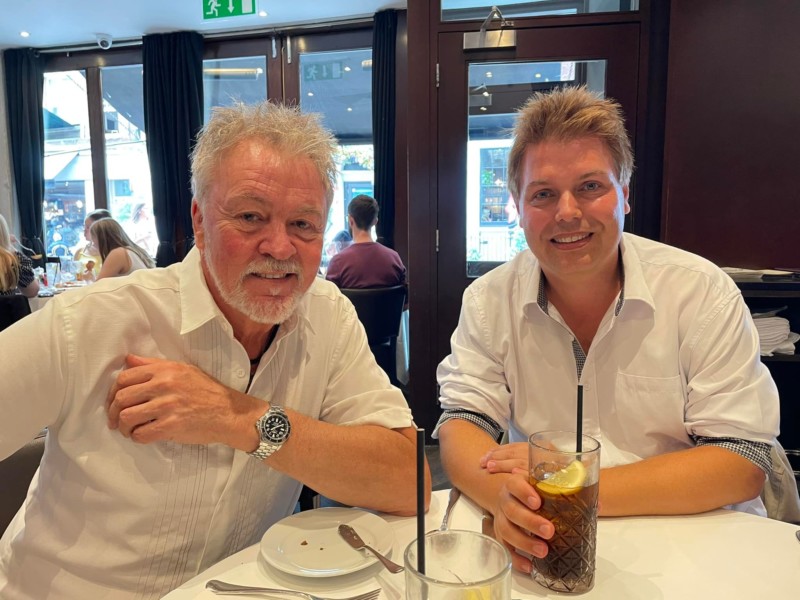 YOUNG RETURNS — 7a Records’ Glenn Gretlund lunched (at Little Italy) with one of my all time favorites singers in London’s Soho this week, Paul Young. Per Wikipedia: Paul Antony Young is an English musician, singer and songwriter. Formerly the frontman of the short-lived bands Kat Kool & the Kool Cats, Streetband and Q-Tips, he became a teen idol with his solo success in the 1980’s.

His hit singles include “Love of the Common People”, “Wherever I Lay My Hat”, “Come Back and Stay”, “Every Time You Go Away” and “Everything Must Change”, all reaching the top 10 of the UK Singles Chart. Released in 1983, his debut album, No Parlez, the first of three UK number-one albums, made him a household name.
His smooth yet soulful voice belonged to a genre known as “blue-eyed soul”. At the 1985 Brit Awards, Young received the award for Best British Male. Associated with the Second British Invasion of the US, “Every Time You Go Away” reached number one on the Billboard Hot 100 in 1985. It also won Best British Video at the 1986 Brit Awards. 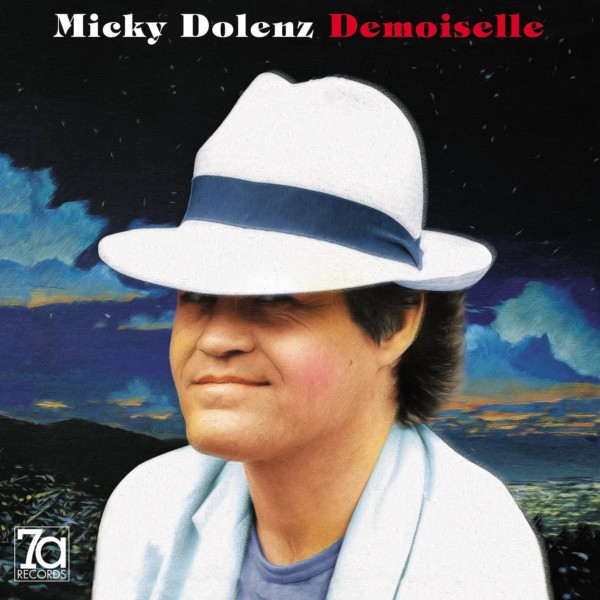 7a has released mostly vintage Monkees product; inducing some terrific solo Micky Dolenz material. His “lost” solo album Demosiselle has a single on Mike Reads’ Heritage Chart in the Top 10 “My Heart Is Failing Me.”
Gretlund didn’t release any more news, but added mysteriously, something could happen in the next few weeks. Stay tuned. 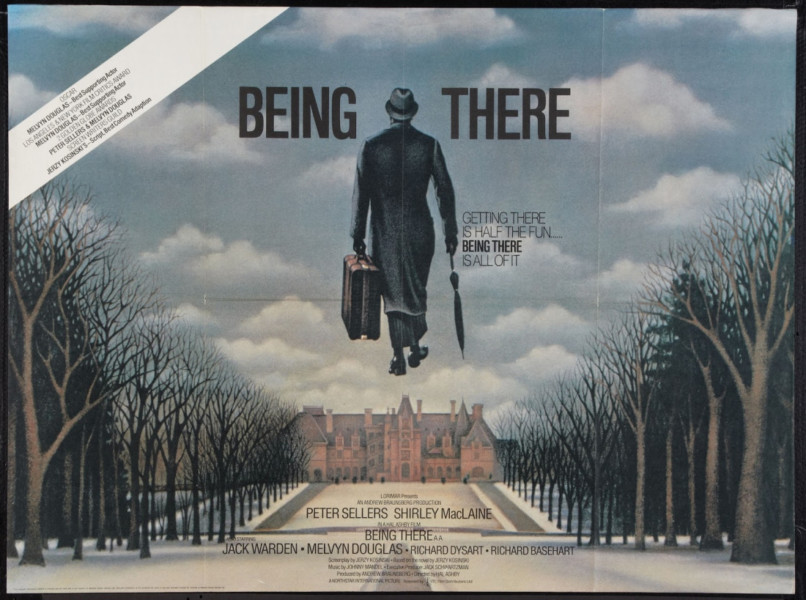 SHORT TAKES — I came across one of my all-tome favorites movies this week, 1979’s Being There directed by Hal Ashby and starring Peter Sellers; Shirley MacLaine; Jack Warden; Richard Dysart and Melvyn Douglas. It is based on Jerzy Kozinski’s novel of the same name. If you’re not familiar with this one, its a stone-cold killer. Its about Sellers, who’s a gardener (really!) and quixotically becomes embroiled  in Washington society; mixing with Senators and The President. The ending is a stunner too as they talk about his character (Chauncey Gardener) as becoming the next President. Wonderful movie. Sellers was never better … 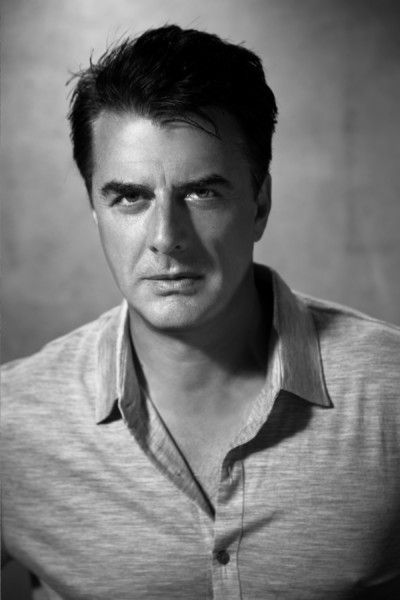 Chris Noth got back onstage at Saint James Place in Great Barrington, Massachusetts this week as both the producer and star of the play Rhinoceros. Onsite comments were strong about Noth’s performances and he received a standing ovation. He’ll be back on TV shortly. Page Six said a spokesperson said he was a “consummate stage actor” … There must be something in the water over at Dick Wolff Productions. Last week they lost Kelli Giddish from Law & Order: SVU  and Jeese Lee Soffer (after 10 seasons) from Chicago Fire and today it was a announced there’s a new show-runner at his Law & Order: Organized Crime with Chris Meloni. If memory serves this is the fifth one sicne the show started. Sean Jablonski is the new one and he’s been in the Law & Order-universe before. Wolff may have his own money printing machine by now, but ‘cmon Dick, get it together … Producer/writer Terry Jastrow at the Crosby Hotel with wife Anne Archer … And. Romeo Delight in a return engagement at Steve Walter’s Cutting Room November 19.