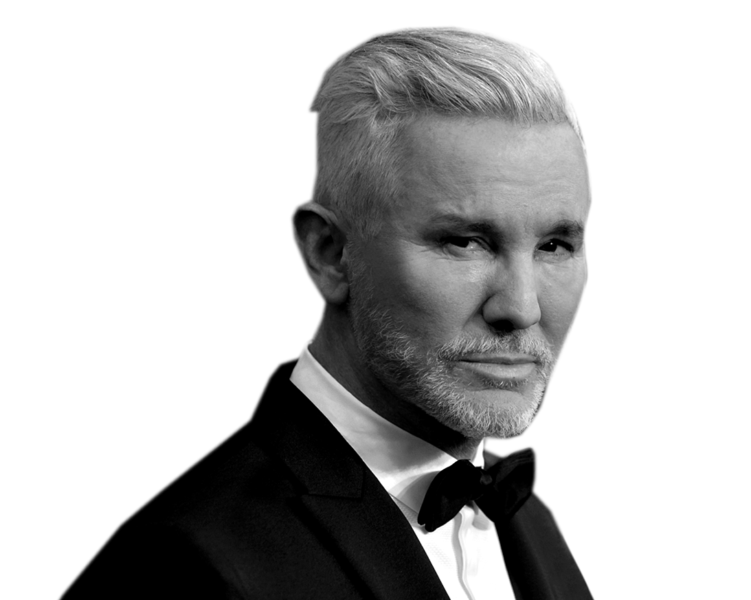 Also, having been privy to a possible book on Lamar Fike, one of Elvis’ much touted Memphis Mafia-entourage, I felt that I had a special insight into the narrative. And, truth be told, many of the others involved in the book, sort of gave the movie a thumbs-down. The book, by the way, still has not been released and it is chock full of Elvis-intel.

I absolutely adored Moulin Rouge and must have watched it literally a dozen times. Elvis initially unfolds in much the same directorial manner – bits of information come out you at a rather disarming speed. The portion where young Elvis attends a baptist revival hall is extraordinarily well done. This sequence is so good, scenes from it actually re-appear throughout the film. Clearly this gospel-cum-revival music is what grabbed Elvis and informed his music throughout his career – from “In The Ghetto” to “Suspicious Minds.”

Austin Butler as Elvis is nothing short of extraordinary. He does resemble Elvis and by the middle of the movie, you’re quite sure you’re seeing the actual artifact. Tom Hanks as his manager Colonel Parker is just sensational and IMO does steal the movie. Though the title is Elvis, it’s clearly about Parker’s manipulation of him as a product – selling everything from sweaters to coffee mugs and buttons.

Ironically (or not) the movie does show the seamy side of the business where the artist is ultimately just the product. For me, that old adage art vs. commerce kept ruminating in my mind.

The last third of the movie is about Elvis wanting to tour abroad and how security concerns always overturned that idea. Turns out that Parker did not have a valid passport and if he were to leave the US, he’d probably have difficulty returning. I never knew that, but apparently that was the case.

There are some marvelous sequences, none more spectacular than when Elvis did a 1968 “comeback” Xmas-special that was anything but Xmas. The director Steve Binder (portrayed beautifully by Dacre Montgomery) who was the director of the moment, had his own ideas and was surprised to hear that Elvis shared many of the same ideas.

Deadline’s Pete Hammond had a great line about the movie: “There is a lingering undertone that if Presley stuck to his own natural instincts rather than allowing Parker to follow his, things would have been much different. The shrewd nature of this film is not to just to present the man behind the title, but also what the machine behind Elvis really was, and who it was that made it happen.”

The only really odd note was that over the closing credits, there was a rap-version of a mash-up of Elvis’ songs. It was actually sacrilegious I felt and truly awful. Again art vs. commerce.

If you haven’t seen it, definitely do. Complex, thoughtful – Hanks and Butler give two of the best performances I’ve seen this year. 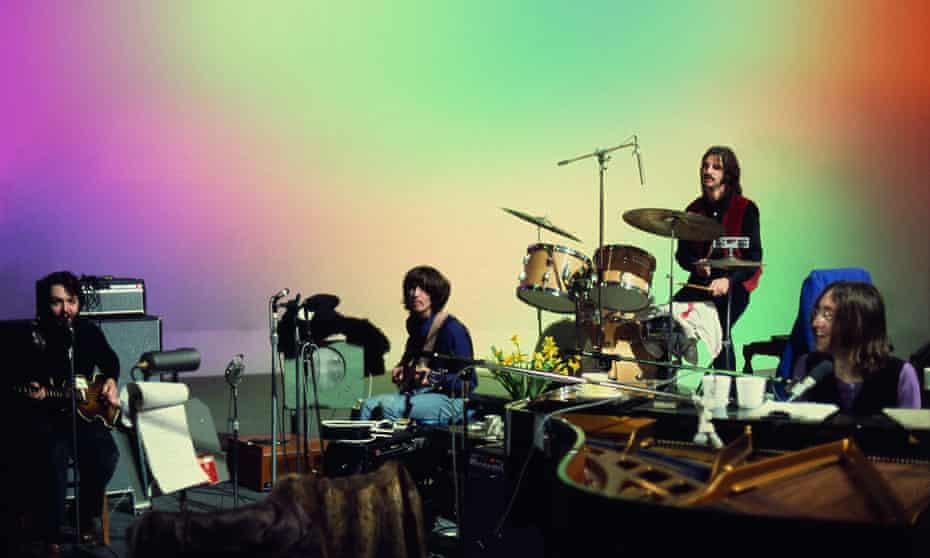 The Beatles’ Get Back

GET BACK EMMYS — (Via Deadline) More than 50 years ago Paul McCartney and Ringo Starr won the Oscar for Original Song, for “Let It Be.” Tonight, they added Emmys to their extraordinary careers, for producing the Disney+ documentary series The Beatles: Get Back.

“I’d just like to thank everyone who worked on this film, especially our family back home and our second family in London at Apple Corps,” Jackson said as he accepted the award at the Creative Arts Ceremony in downtown Los Angeles.

“This could not have been made without the unfailing support of Paul, Ringo, Olivia, Julian [Lennon], Yoko and Sean [Lennon] who were all always there with their support and love. Finally, a big shout out to The Beatles. Thank you so much for the over 60 years of your positive, exhuberant, joyous… Your music is so profound and I think it’s actually embedded in our DNA.

Jackson later won another Emmy for Outstanding Directing for a Documentary/Nonfiction Program.

The Beatles: Get Back faced stiff competition in the docu series category: jeen-yuhs: A Kanye Trilogy, The Andy Warhol Diaries — both from Netflix — 100 Foot Wave from HBO, and the Showtime series We Need to Talk About Cosby.

The Beatles: Get Back aired in three episodes, totaling almost 8 hours. Jackson built it from unused audio and footage recorded for the 1970 documentary Let It Be that chronicled the making of that landmark Beatles album (it was for that film that John, Paul, George and Ringo won their Oscar). The director has described his series as a “supplement” to the earlier documentary, but Get Back was hailed for reframing our collective understanding of the contentious making of the Let It Be album, which was released only a month after the Beatles broke up in April 1970.

The Oscar-winning filmmaker (The Lord of the Rings trilogy) added, “We were able to include things in [Get Back] that we thought were important, but there’s wonderful stuff that we couldn’t include. I made sure that the historically important things were in there.”

The two-night Creative Arts Emmys ceremony will be edited into a show that will air on FXX network and stream on Hulu next Saturday, September 10. The live PrimeTime Emmy telecast will air Monday, September 12 on NBC. 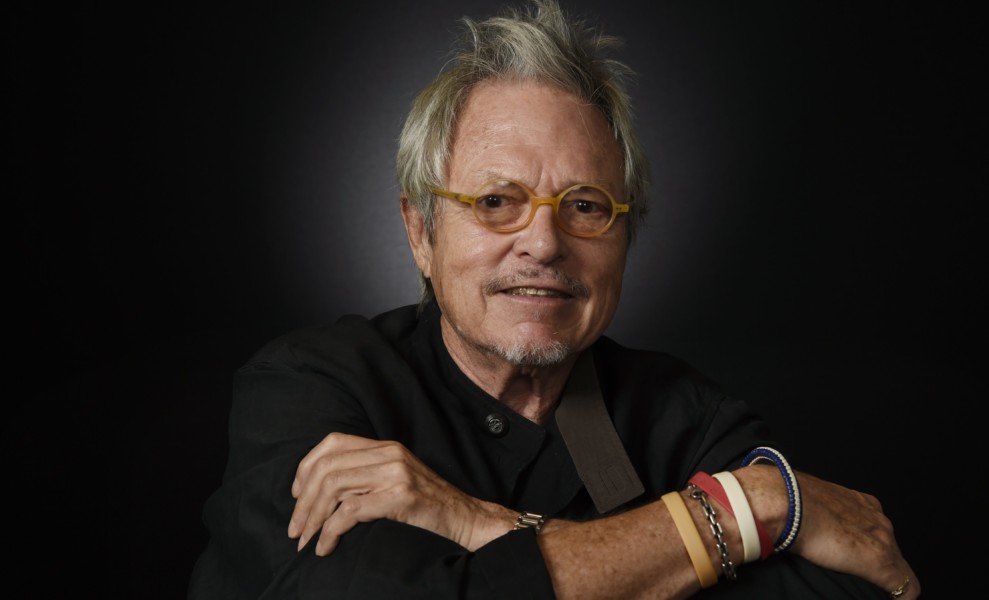 Face it, Jackson did a great job, but without the work the original director did Michael Lindsay-Hogg, it wouldn’t have made it. Hogg’s inspirational work; camera shots; editing … was joyous for sure. I still remember buying the soundtrack, then called Let It Be, on the long-gone United Artists Records which contained the original picture book from the fi;m. I still have and treasure it.

Revisionist history? Perhaps, but Jackson did a splendid job.

SHORT TAKES —Two weeks ago The New York Post’s Cindy Adams savaged the state of Maine for no other reason that she didn’t care for a week’s vacation there. Today, a rather nasty piece on Andrew Cuomo appeared in her column. Cuomo was never my favorite either, but what she wrote seems a bit harsh as she says in the same piece, she greatly cared for his father Mario and BW Matilda. I hope this is not the start of a new direction for the gossip-maven. We absolutely love her! Check it out here: https://nypost.com/2022/09/05/were-in-the-dog-days-of-andrew-cuomo/ … Ashley Suppa joins Plush September 20 in Rogers, Arizona at the Walmart Arkansas Music Pavillion opening for Alice In Chains, Bush and Breaking Benjamin … Writer/producer Terry Jastrow and wife Anne Archer at NYC’s Crosby Hotel … Saw a headline the other day: More people smoke grass today than cigarettes. Never thought I’d live to see a headline like that … 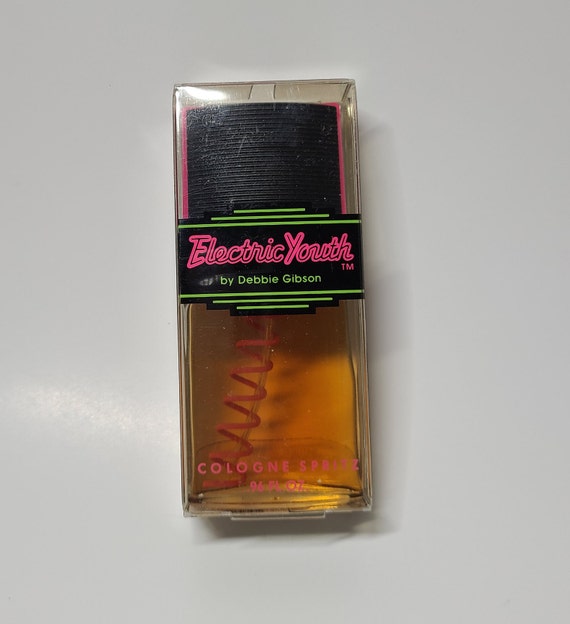 Remember back when Debbie Gibson was the spokesperson for her Revlon-perfume Electric Youth? What teen-pop stage will be soon be in a similar position? Stay tuned … Happy BDAY Karen Gibson and Nancy Jeffries.