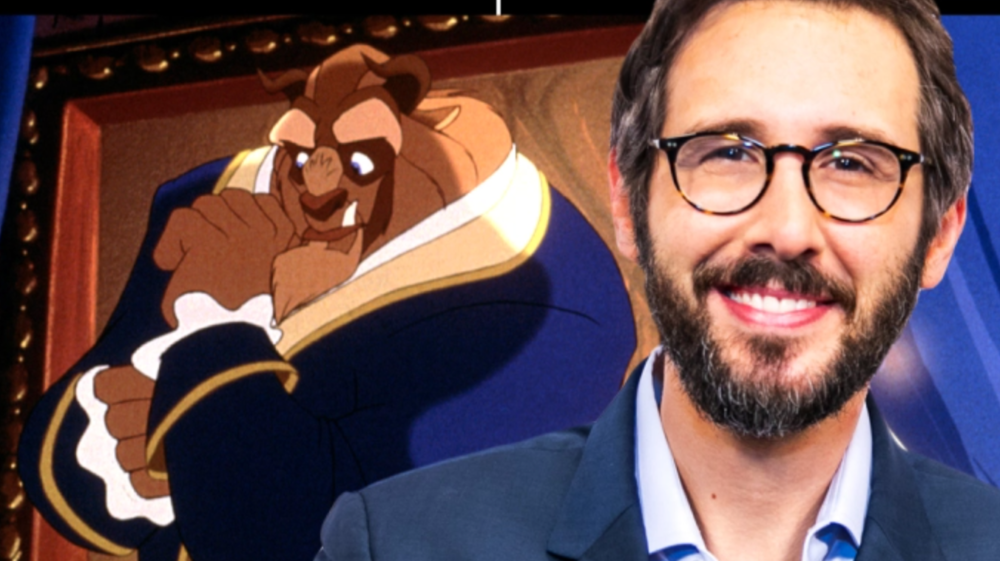 GROBAN A BEAST — (Via Deadline) Josh Groban is set as the co-lead opposite H.E.R. in ABC’s animated and live-action blended special, Beauty and the Beast: A 30th Celebration. The announcement was made during Friday’s panel at D23 Expo 2022.

Groban, who previously recorded a song for the 2017 Beauty and the Beast live-action movie, will play Beast alongside previously announced H.E.R. as Belle. Joshua Henry has been tapped to play antagonist Gaston, while EGOT winner Rita Moreno will serve as the night’s narrator.

Presented by The Wonderful World of Disney, the two-hour reimagining of the beloved story of Beauty and the Beast will be taped in front of a live audience at Disney Studios and will air Dec. 15 on ABC and on Disney+ the next day.

Jon M. Chu is set to executive produce the special and Hamish Hamilton set to direct. Beauty and the Beast: A 30th Celebration is produced by Done+Dusted in association with Walt Disney Television Alternative and Electric Somewhere. Executive producers are Chu, Caitlin Foito, Hamilton, Raj Kapoor, Richard Kraft and Katy Mullan. H.E.R. serves as a producer. 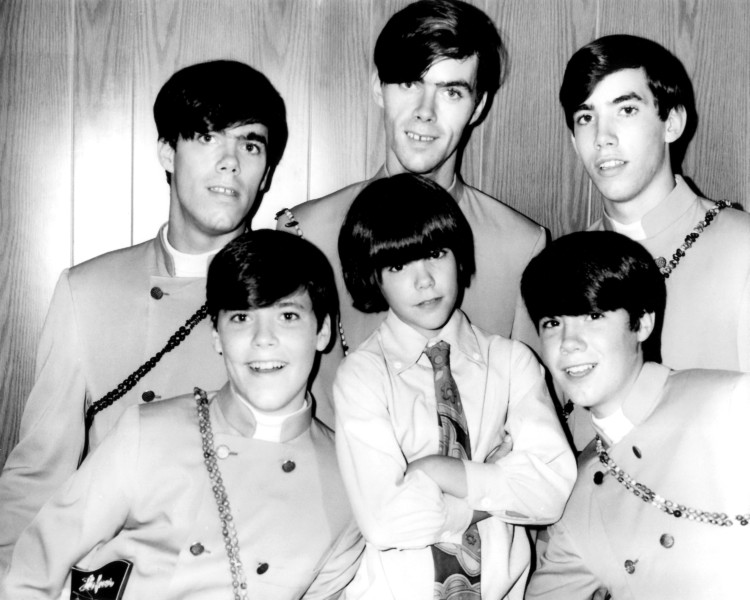 COWSILLS — For reasons I can’t still fully explain, the whole Cowsills moment sort of passed me by – maybe it was I had had my fill of the whole “family” thing with The Osmonds and then the Partridge Family. Still, they were a viable phenomena and when  I heard their song 1967 “The Rain, The Park and Other Things” several years back, I somehow felt totally different and began to get into their story – of six siblings from Newport, Rhode Island making music together.

In 1967 they did the theme song from ABC’s Love American Style – then a huge TV hit and in 1969 they had a massive hit with the song “Hair” from the play.

Still performing, friends kept telling me they did a terrific live show and last night at Steve Walter’s Cutting Room I finally saw them and it was a pretty phenomenal show. Bob, Susan and Paul are the main players, but they were backed up with a pretty formidable band.

They started the show with “The Rain,” which was a smart move as that was the song everyone wnated to hear and performing it first, teh criowd could relax and really enjoy the show. They followed with covers of Simon and Garfunkel’s “The Boxer” which was just sensational. They also did Lulu’s “To Sir With Love” which resonated with the SRO crowd.

They also did a terrific version of Crosby, Stills & Nash’s “Helplessly Hoping” that the crowd went crazy for and “Bus Stop from The Hollies; always a personal favorite of mine.

The group has a new record coming out called The Rhythm of the World and they did several songs from it. They sounded just great and btw, it’s their first new recording in 30 years!

It was just a great, great show. Seen here were Q1043’s Ken Dashow; Billy Amendola; May Pang; and, David Salidor. And thanks to Steve Walter.

Per wikipedia: The Cowsills are an American singing group from Newport, Rhode Island, six siblings noted for performing professionally and singing harmonies at an early age, later with their mother.

The band was formed in early 1965 by brothers Bill,  Bob, and Barry Cowsill; their brother John  joined shortly thereafter. Originally Bill and Bob played guitar and Barry played the drums. When John learned to play drums and joined the band, Barry began playing bass. After their initial success, the brothers were joined by their siblings  Susan and Paul along with their mother, Barbara. A seventh sibling, Bob’s fraternal twin brother Richard, was never part of the band during its heyday, although he occasionally appeared with them in later years.

When the group expanded to its full family membership by 1967, the six siblings ranged in age from 8 to 19. Joined by their mother, Barbara Cowsill (née Russell), the group inspired the 1970’s television show The Patrdige Family.

SHORT TAKES — I well remember when NY1 started 30 years ago in NYC. Hard to believe it was that long ago. Congrats on their 30th anniversary moment. Check this story out: https://www.ny1.com/nyc/all-boroughs/mornings-on-1/2022/09/08/cheryl-wills–lewis-dodley-look-back-at-ny1-s-first-day–30-years-later
… Great interview with A Grandfather’s Journal’s CW Hanes in Skope. Check it out here: https://skopemag.com/2022/09/08/in-search-of-cw-hanes 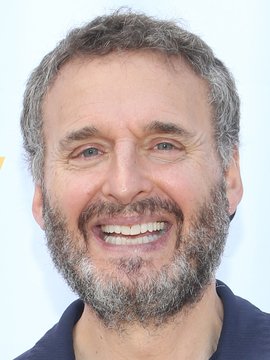 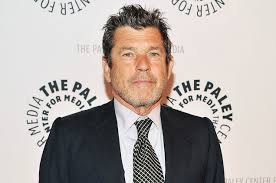 Say what you will about Jann Wenner who started Rolling Stone Magazine, but this interview with Maureen Dowd -about his autobiography coming next week- is really quite splendid. Read it here: https://dnyuz.com/2022/09/10/jann-wenner-wants-to-reveal-it-all/ 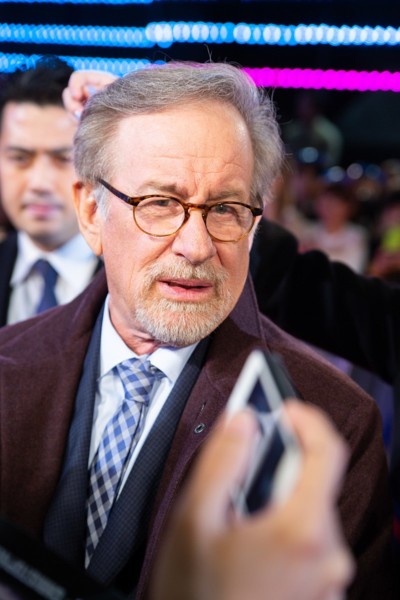 Steven  Spielberg may have delivered the movie of the year at the Toronto Film Festival. The Fabelmans based on his own life. Read Roger Friedman’s take on it here: https://www.showbiz411.com/2022/09/11/steven-spielbergs-the-fabelmans-takes-toronto-film-fest-by-storm-rapturous-audience-response?fbclid=IwAR1Qhb8dA6mrK6NnsSgplR4mJnT6EDCTD7Ebq17uDrGwC6CHdQ4dyGtk8Oc