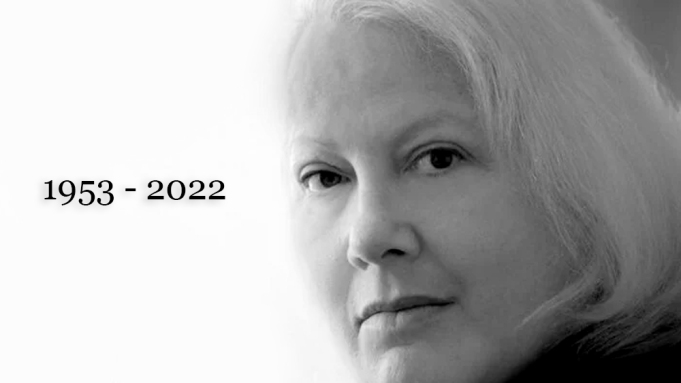 FINKE PASSES — For anyone who’s in the entertainment business, the name Nikki Finke has long been one to embrace. Love her or loathe her, when she began Deadline Hollywood Daily in 2009, the media reportage world forever changed.

Her public image was non-existent because she never went out; she conducted her interviews in private and keep a very, very low profile. In a very touching and moving remembrance Deadline’s Pete Hammond-who was one of Finke’s first hires remembered his one and only meeting with her, at her apartment with food brought in from The Ivy.

Finke launched Deadline Hollywood Daily in March 2006 as a quicker way to report breaking entertainment news than her weekly newspaper column and purchased the domain name for $14. And her slogan toldja! often began or ended each item.

Hammond tells the story that while at a Sundance festival, he posted a terrific review of a movie he had just seen and ten minutes later the director confronted him and thanked him for the review. Hammond said at that point he realized what an impact the site was having.

Believe me, it’s among the first sites I go to in the AM. Always reliable … always informative.

Racing-heir Jeff Penske, who now controls all three trades purchased (he started out as Velocity Services in 2003) the name and Finke in 2009 Finke and he would part company eventually.

When she departed Deadline, I really missed her coverage. Her thoughts on the Bill Cosby-trial would have been magnificent and her thoughts on Harvey Weinstein would be been most welcomed.  Hammond reminds that she was the Walter Winchell of the day; but to me she was part Winchell and part Army Archerd. I still miss Archerd’s daily missives. He was that good!

Here are the two Deadline article, the first on her passing and the second from Pete Hammond.

Former Hollywood Reporter editor Matthew Belloni -on his pay window site Puck– had an interesting take on the whole affair. Obviously, I can’t legally reprint it (Belloni a lawyer would sue) but his take on her was fascinating. Belloni says that early on Finke recognized what sites like TMZ did; bringing the rather insular entertainment business into the  mainstream … and they did that online and instantly.

He also posits that because Finke became so influential, sites like the Drudge Report started linking her articles there; again making what many thought was just industry news, available to everyone. Now, every time an industry suit or star burps or has an alleged affair, it’s headline news. Matthew, great reporting.

SADE BACK IN THE STUDIO —(Via Pitchfork) Sade has been working on new music, Billboard reports. The band has been recording at Miraval Studios in Correns, France. The French producer and composer Damien Quintard, who co-operates the studio, told Billboard, “You could feel the love that she and the band had for this place.”

Sade last issued an album in 2010 with Soldier of Love.  The band returned in early 2018 with “Flower of the Universe” released on the soundtrack for Ava DuVernay’s adaptation of A Wrinkle in Time. Sade followed with another soundtrack contribution later that year: “The Big Unknown” for director Steve McQueen’s Widows. Between the two singles, band member Stuart Matthewman said the group had “a bunch of songs” underway. Pitchfork has contacted Sade’s representatives for comment on the new project.

The newly reopened studio—where Sade had previously recorded—is located at Château Miraval, an expansive winery and estate that Pitt bought with Angelina Jolie, his former spouse, in 2012.

Good news for sure. I well remembering a Sade concert at NYC’s Radio City Music Hall that I attended at the height of her fame and her music was just luscious. So luscious that I actually feel asleep for a bit. But when I awake, the music was still going on and I felt absolutely renewed. Can’t wait to hear this. 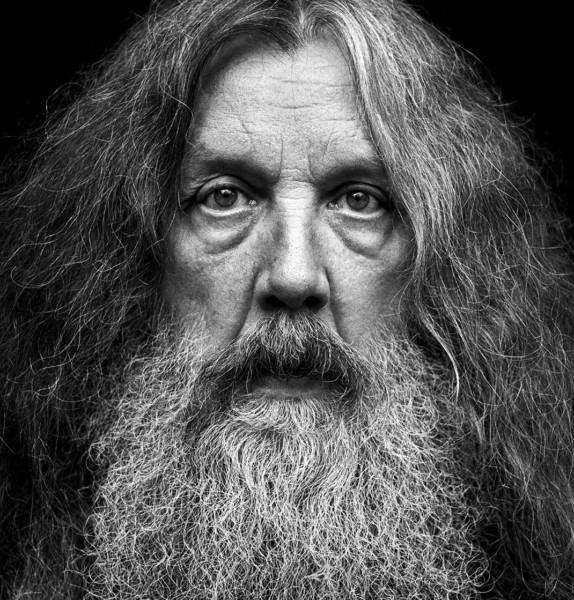 Stay tuned … Alan Moore, who brought us Watchmen; The League of Extraordinary Gentleman; Swamp Thing and V For Vendetta (all in my book terrific movies) had a rather startling editorial on the future of the graphic-novel world. Brilliant to me, check it out: https://deadline.com/2022/10/alan-moore-warns-batman-superheroes-infantilism-precursor-fascism-donald-trump-1235139369/… 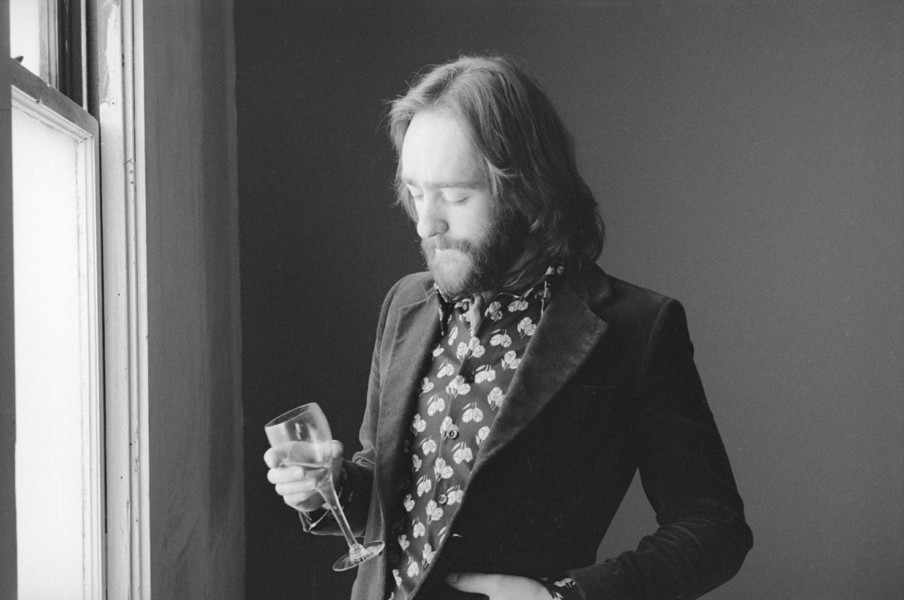 Dave Mason’s bio Only You Know And I Know (BMG Books) is now set for a May 2023 release. I thought that this was supposed to be out this fall. Wonder what happened … 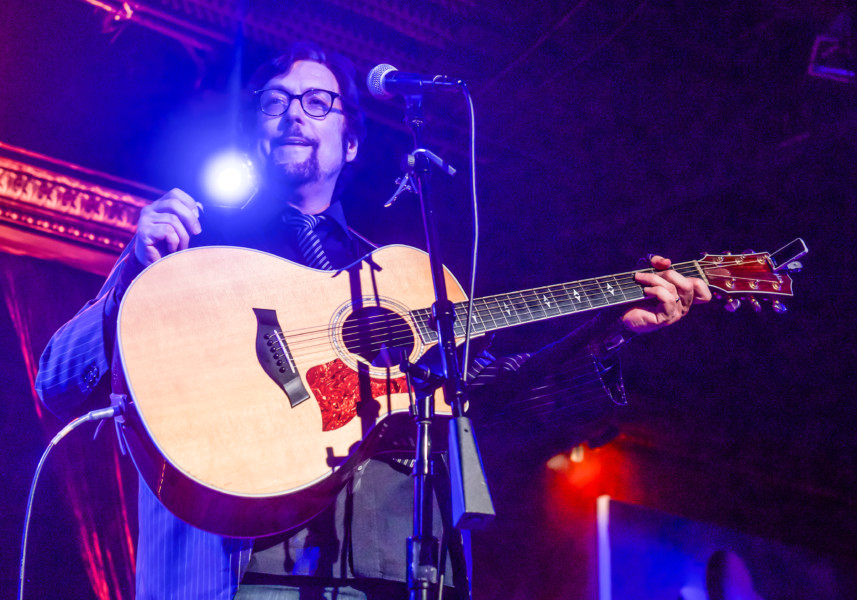 And speaking of books, wasn’t Stephen Bishop’s book (On And Off) suppose to be out now? Have to inquire to Liz Kamlet his manager/missus … 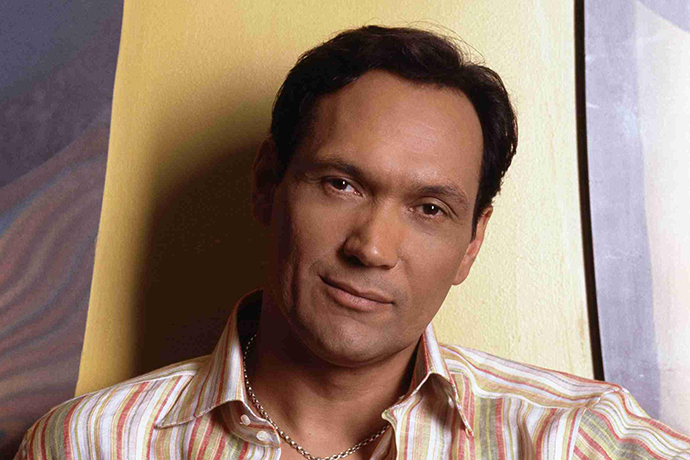 I always loved Jimmy Smits work; from LA Law to NYPD Blue, he’s just dazzling on TV. This year, a new series East New York has him a major role. Two episodes in, I’m hooked. Created by many of the people who worked on NYPD Blue it all works. Congrats … 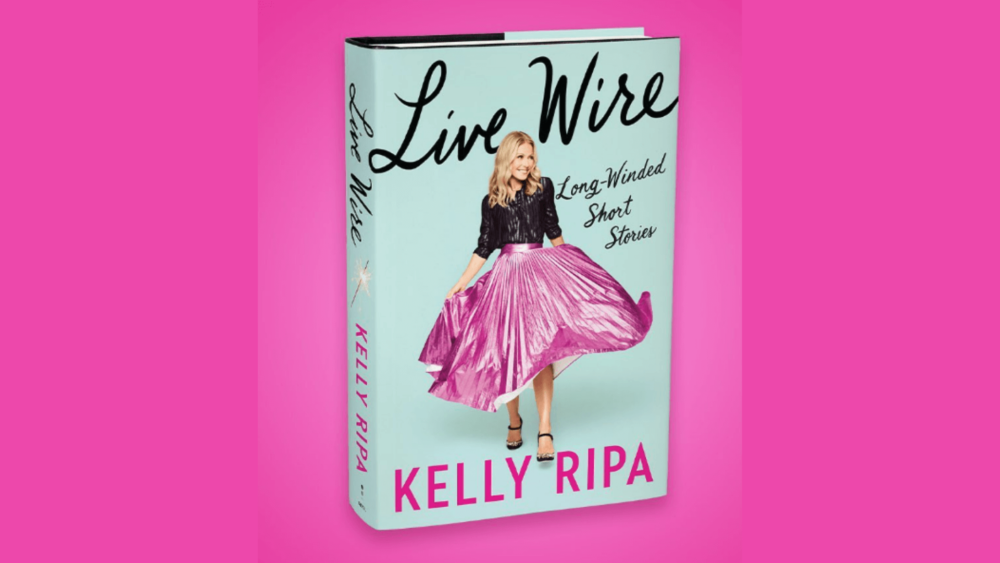 And now we come to Kelly Ripa whose new book Live Wire is out  and in some ways disparages her time with Regis Philbin. I knew Philbin years ago and he was just a great guy all-around. Sure, he was part-Rat Pack, but that was a great thing. He co-owned a restaurant on Columbus Avenue in NY called Columbus and we’d meet there after his show and talk about everything. He was a great, great raconteur and I never heard him be unkind about anyone. Kathy Lee Gifford has gone on record as saying that she’ll never read Ripa’s book and neither will I. A major miscalculation for Ripa in my book … After 12 seasons on The Voice, Blake Shelton will be stepping down after next season. I just saw a commercial for the new season and he looks like he’s aged 10 years. A major talent for sure, it is time to move on … RIP Art Laboe, Brooks Arthur and the marvelous, irreplaceable Angela Lansbury.NAMES IN THE NEWS —Melinda Newman; Joe Lynch; The Moke; Eppy; Peter Abraham; Tom & Lisa Cuddy; Mona Lisa; Chubby King; Lush Ice; Stan Lee; Fred Velez; Roger Friedman; Jeff Smith; Michael Gelman; Debbie Gibson; Heather Moore; Race Taylor; Scott Shannon; and BELLA!